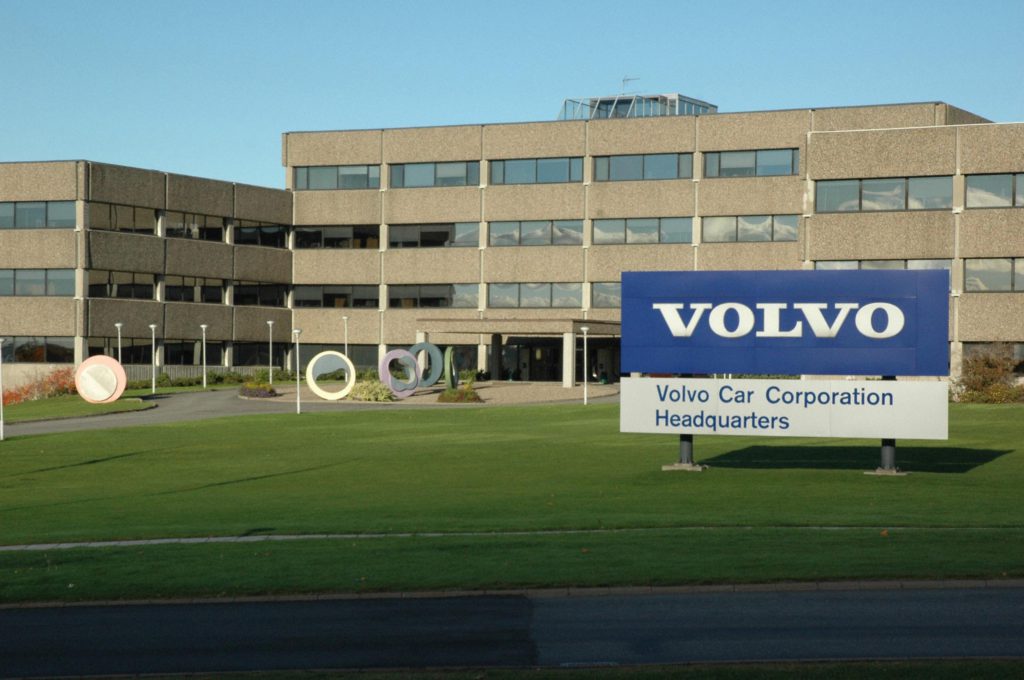 Volvo Cars’ electric vehicle (EV) strategy focuses on plug-in hybrid technology but the carmaker aims to launch at least one fully electric car before the end of the decade. In an interview with Digital Trends, Henrik Green, the company’s senior vice president of research and development has elaborated on the plans.

In the interview, Green said: ′Our first electric model will be based on the modular CMA platform, so it will be a 40-series-sized car. It will be a global model. We’re still a little bit secretive about exactly what form it will take, but I can tell you it’s going to be all-new. We are also applying electrification to the bigger SPA platform, which underpins the 60- and 90-series models, so those clusters will be electrified, too.’

Green sees plug-in hybrid technology running concurrently with the fully electric models in the pipeline. ′For a standard customer, battery efficiency will reach a point where it’s no longer economical to also carry a combustion powertrain. Instead, it’ll be better to add size to the battery pack to cover whatever range you need. At that point, a majority of customers will prefer full EVs’ he said.

Nevertheless, Green recognised that some people need to travel long distances on a regular basis and commented that ′I believe they will use a combustion engine – either as a standard hybrid or as a plug-in hybrid – for longer, because the really long-range commuting will be most efficient with a combustion engine for quite some time.’

Customers are not commonly demanding a Volvo EV today according to Green, but their uptake depends largely on improvements in battery efficiency. He said ′Around 2019 or 2020, it will make absolute sense to sell an electric car that offers range and performance in a very affordable package. And, at that point in time, we forecast the customers will ask us for an electric car.’

On the question of the potential for hydrogen fuel cell vehicles, Green responded that ′We’re always researching new energy technologies, including both fuel cells and hydrogen, so we can quickly react if they make a break-through. However, at this point it’s quite clear that we’re focusing on EVs in the near future.’

In another interview, with TU-Automotive, Volvo Cars CEO Håkan Samuelsson said ′We think we can have a car that is both electric and autonomous – it’s really not that far away. This will be Level 4 to Level 5 and able to be a totally unsupervised autonomous drive.’

Samuelsson sees company car drivers as the first customer base that will embrace autonomous cars because of the commercial advantages of being able to work while the car takes over the driving. Given Volvo’s high profile in business fleets, it is keen to introduce a driverless car to the market. At the Geneva Motor Show in March, Samuelsson told TU-Automotive: ′Autonomous driving, I am convinced, will be the most attractive feature in a car that has been released in many, many years. That’s because, suddenly, it will allow you, as the consumer or driver, to use hours of wasted time in a more productive way and that has a huge value. You switch this on through the cruise control and then sit back to concentrate on a telephone call and to use your car as an office and that, of course, increases the value of the car enormously.’