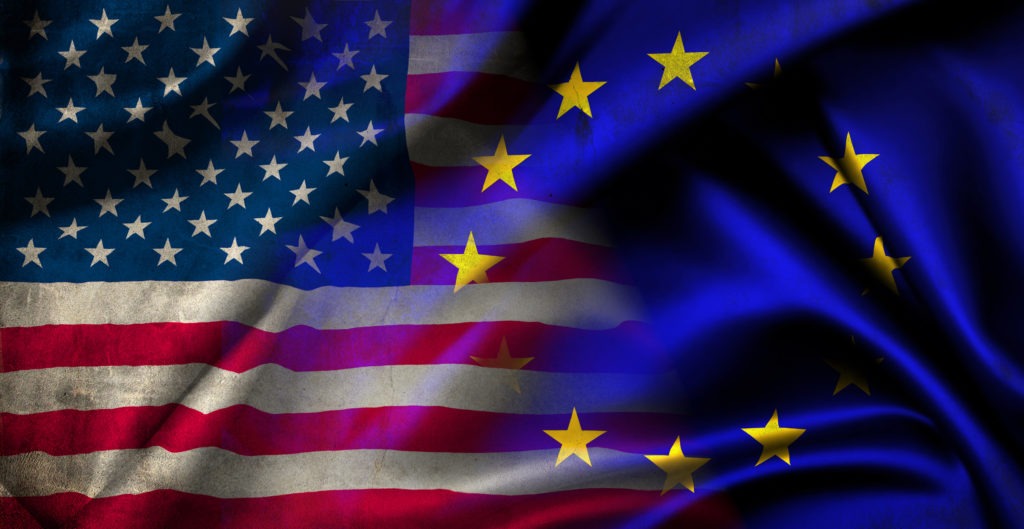 The European Automobile Manufacturers Association (ACEA) has said it ′strongly regrets’ the introduction of provisional measures to curb steel imports into the EU, as trade disputes with the US continue.

The new strategy has been approved by the European Commission, which in March initiated a safeguard investigation in response to US restrictions on steel and aluminium. The provisional outcome of this procedure, announced today, is the introduction of ′tariff-rate quotas’.

Essentially these are quotas calculated based on the average imports of different types of steel over the past three years. A 25% tariff will be applied to all imports that go beyond these quotas.

′Carmakers source 94% of automotive steel in Europe, so the EU steel industry is a vital partner for us,’ stated ACEA Secretary General, Erik Jonnaert. ′However, these measures will be damaging to our competitiveness, as they will lead to steel price increases in the EU market – where prices are already very high.’

ACEA also regrets the Commission has not taken into account that demand for steel is increasing across many sectors, including automotive.

Furthermore, the EU steel industry’s capacity utilisation for automotive grades of steel is already very high. Auto manufacturers are consequently suffering from long lead times due to this lack of capacity.

The provisional measures will last for 200 days, by when the Commission must decide on definitive measures.

Meanwhile, European leaders visiting Washington later this month are expected to focus on vehicle tariffs during their meeting with US President Donald Trump.

One sticking point in the recent tariff dispute is Trump’s belief that the EU’s 10% charge on cars imported into the continent is unfair compared with the US rate of 2.5%. European Commission President Jean-Claude Juncker is expected to offer a couple of solutions, including a discussion on the reduction of levies on cars and car parts among all major vehicle-exporting countries in a plurilateral deal, and the possibility of broaching a limited free-trade agreement.

A plurilateral deal will involve a group of like-minded countries that are typically limited to specific sectors of goods or services. The EU is not allowed to reduce its 10% tariff under global rules overseen by the World Trade Organisation (WTO) unless it does so for all members. The UK is facing 10% tariffs on vehicle exports to Europe should a no-deal be reached on Brexit.

Juncker told a news conference that he was ′upbeat and relaxed’ at the prospect of next week’s meeting but said the EU would not be intimidated. ′We will continue to react tit-for-tat to the provocations that might be thrown at us,’ he said.

EU member states are divided on the issue of trade with the US. Germany is hoping to negotiate a deal directly, while France has called for unity among EU exporting countries.