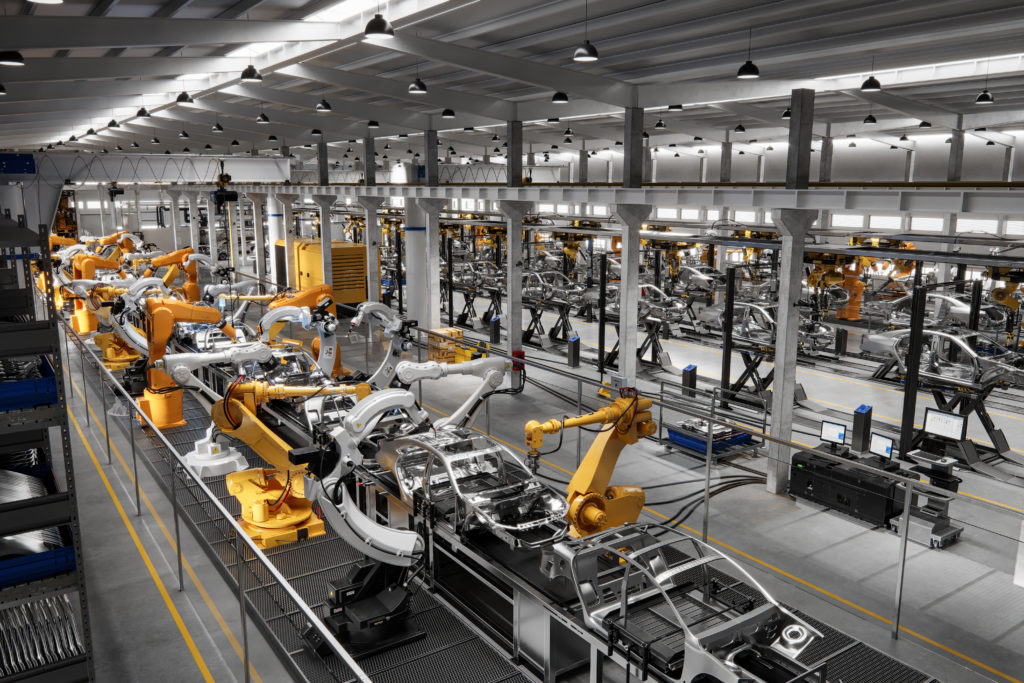 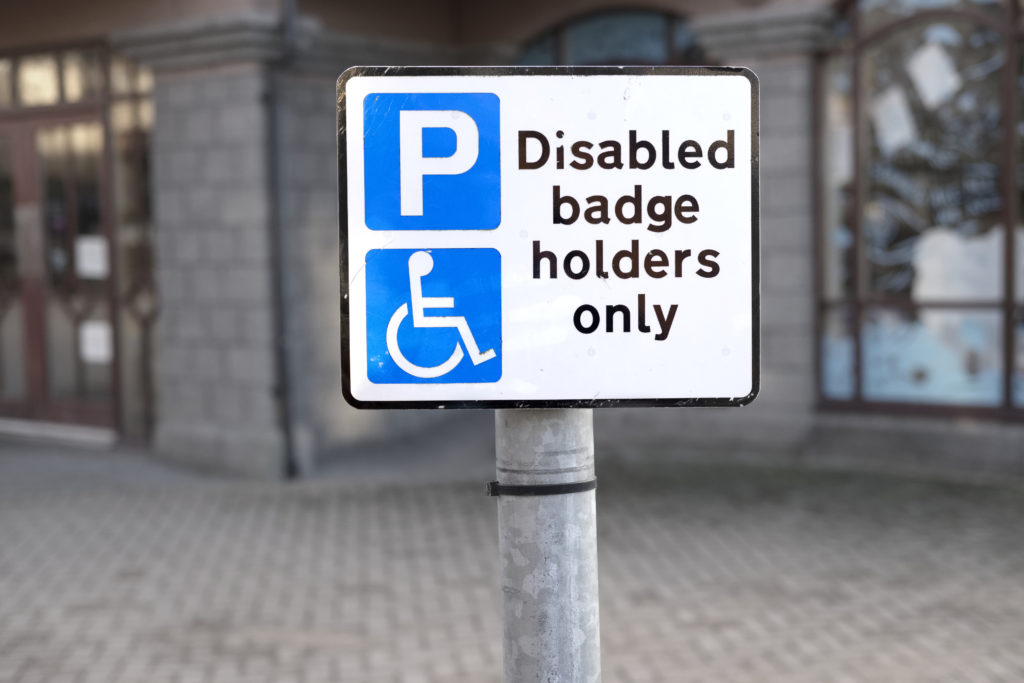 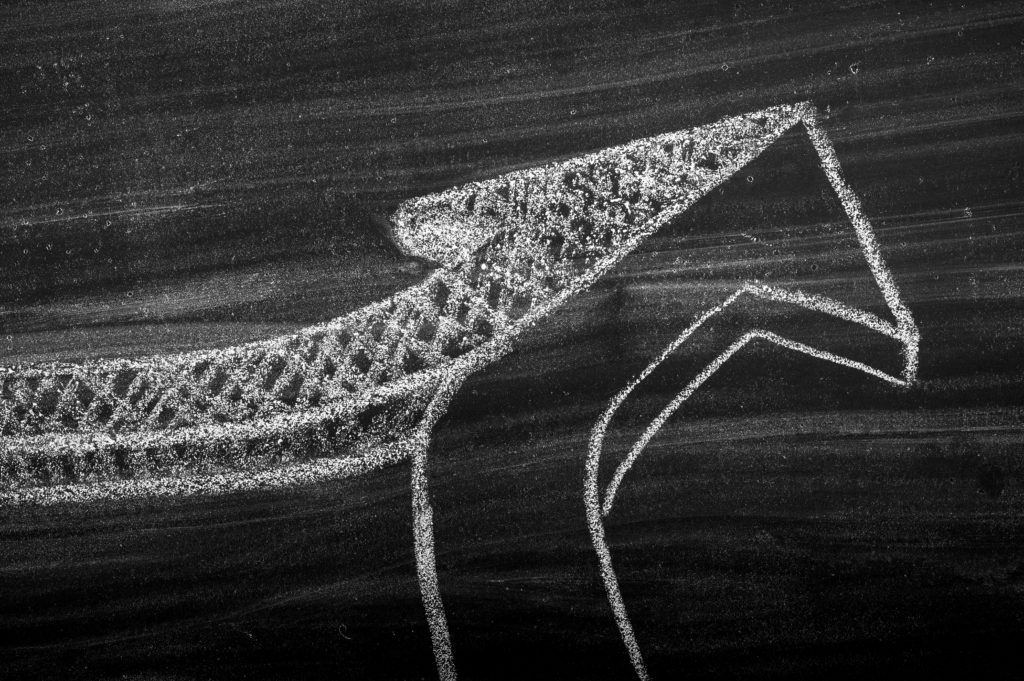 This is crucial as market disruptions – caused by automotive megatrends, supply shortages and rising competition – continue to put pressure on automotive companies. At the same time, a restructuring of the market also comes with opportunities, not seldom in the form of takeovers, as a closer look at recent mergers and acquisitions in the automotive industry shows.

One of the automotive trends that has gained traction over the past few years includes car-subscription services. Competition in this sector is heating up as new entrants keep shaking up the market. A company that has spotted a business opportunity in this field is ALD Automotive, which recently acquired Fleetpool Group, a German car-subscription provider.

The acquisition will allow ALD to broaden its services as it plans to offer fully-digital car subscriptions across Europe. ALD, a French fleet-managing and operational car-leasing company, has agreed on a 100% acquisition, which includes Fleetpool’s fleet of more than 10,000 vehicles. It said car-subscription services are forecast to account for up to 20% of car sales within this decade, with the takeover fitting into its growth strategy perfectly.

‘Our continued focus on bolt-on and value accretive acquisitions leverages our positioning in the flexible, full-service vehicle-leasing segment,’ said ALD CEO Tim Albertsen. ‘Fleetpool’s proven track-record will allow us to benefit from leading-edge technology and solid-mobility expertise to accelerate our ambitions around car-subscription services.’

Backed by ALD, Cologne-based Fleetpool will now be able to branch out into other markets. Founded in 2008, the business pioneered auto subscriptions in Germany and aims to be active in 10 European countries by 2026. It will retain its independence while also bolstering its network of brands – including eazycars and like2drive.

Subject to the approval of German competition authorities, this deal allows both businesses to pursue long-term strategies. The companies said they are ‘fully committed to partnerships with carmakers,’ with the acquisition serving as a prime example of how automotive players can expand their commercial reach of mobility solutions across Europe.

In recent years there has been a significant increase in automotive industry mergers and acquisitions – which are often seen as a shortcut to achieving massive growth. In particular, buying a rival company is a lucrative opportunity to increase profits and become a market leader.

Known as a buyer and seller of used vehicles, Constellation is owned by TDR Capital, which expects the transaction to boost growth across Europe.

‘The used-car market is one of the last bastions of the retail market not to be digitised,’ said Thibaut Large, partner at TDR Capital. ‘This combination positions the group to make massive inroads into the €400 billion European car market. With €2 billion of fresh capital, Constellation is the best capitalised business in the sector and has huge firepower for European expansion.’

Expansion – a word that defines acquisitions perfectly. As companies in the automotive sector continue to face challenges, a clearly defined mergers and acquisitions strategy will play a key role in achieving success and mastering those obstacles.