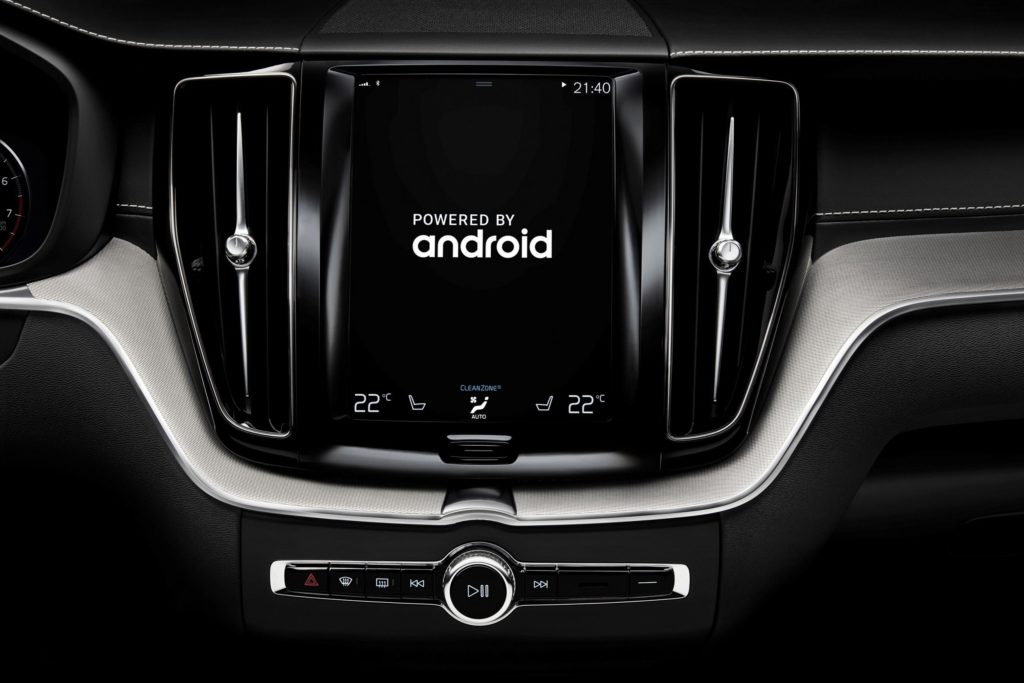 Vehicle manufacturers are starting to see benefits in working closely with technology providers to provide better infotainment systems and enhanced driver interaction. The latest companies to partner up are Volvo and Google, with its Android platform.

The Swedish vehicle maker will build a new Android platform into its next-generation connected cars, which will offer a variety of apps developed by Volvo, Google or selected third parties. It is expected that this platform will be ready in two years’ time. Volvo Cars’ partnership with Google reflects the ongoing convergence between the automotive and technology industries as cars become increasingly connected. Volvo believes smart partnerships are the future for the car industry.

Patrick Brady, Vice President of Android Engineering at Google, comments: ′This partnership gives us the opportunity to deliver a more seamless experience to Volvo drivers through a full-featured infotainment platform and rich ecosystem of Android applications and Google services.’

Henrik Green, Senior Vice President Research & Development at Volvo, adds: ′We are making an important strategic step with the Google partnership. Google’s platform and services will enhance the user experience by enabling more personalisation possibilities, while Android will offer increased flexibility from a development perspective.’

The system will also be available to Audi, which has also announced a tie-in with Google and has already built a system into a concept Q8 Sport for Google’s upcoming I/O conference. The new platform was shown at CES in January 2017 and includes Google’s assistant software to allow vehicles to respond to voice controls. The premise is to create a ′digital dashboard’ in vehicles, which can also control basic functions such as heating and cooling, seat position or operating the windows.

With vehicles becoming computers on wheels, the ability to control certain systems and apps without the need for a smartphone will turn a vehicle into a data-gathering machine more in keeping with voice controlled technology that is currently being utilised in other industries. As well as Google, Amazon is also looking for a route to the automotive market with its Alexa assistant program, partnering with Volkswagen to bring it to drivers in a further example of technology and vehicle sectors merging.