Apple’s autonomous programme reportedly ‘where Google was three years ago’ 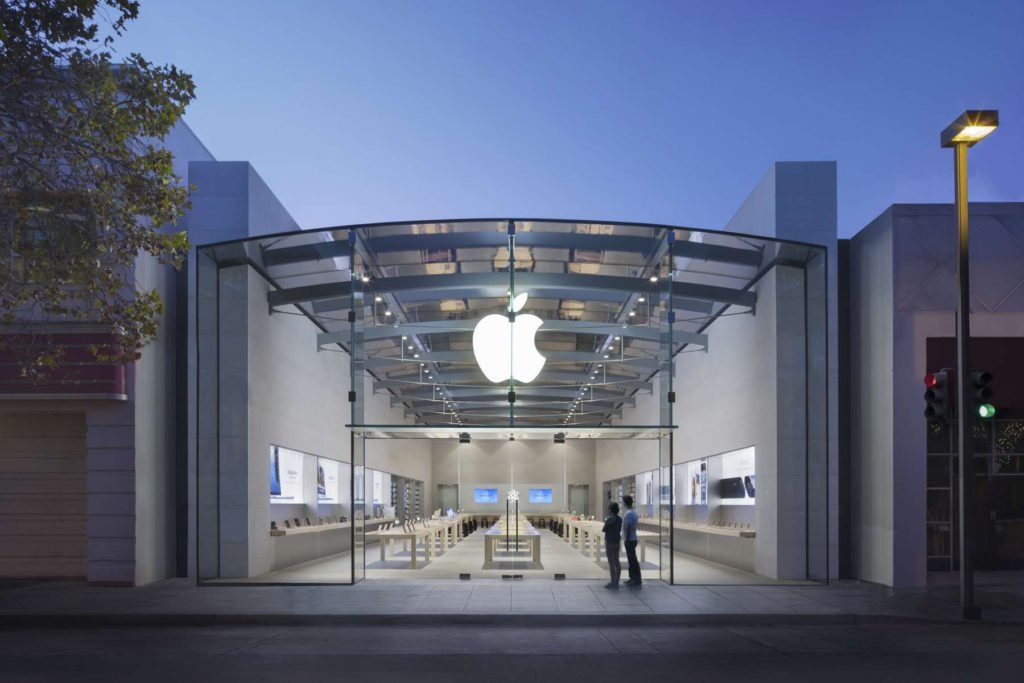 24 August 2017 Apple’s development of autonomous driving technology, following a major refocussing and scaling back of its auto project last year, isÂ way behind its main competitors, a source familiar with autonomous vehicle technology and who has seen their tech told Business Insider. They say that Apple’s autonomous technology, a field CEO Tim Cook described as the â€²mother of all AI projects’ in June, is only about at the stage where field-leader Google â€²was three years ago.’ He added: â€²Apple is just trying to play catch-up.’ Apple’s autonomous project, once a sprawling team aiming to create a revolutionary self-driving Apple Car, is still transitioning following massive layoffs when the immediate plan to build an Apple Car was abandoned as too ambitious last year. Google had also made a similar less-drastic change of course around the same time, shelving immediate plans to re-invent driverless cars with no steering wheel or pedals towards working more closely with OEMs on conventional cars. It also spun off the division into its own company called Waymo, allowing it to diverge its business model away from that of Google, and also signifying the huge promise Google sees for the technology. Apple’s autonomous scheme, part of its internal Special Projects Team, according to the source is still suffering from confusion of its purpose, with an underdeveloped concept of how it is to use the technology and monetise it. However, it is hiring again following the period of mass-culling initiated by new leader and Apple veteran Bob Mansfield, particularly for those with autonomous vehicle software experience. This presumably means poaching people from other firms â€“ with more than 250 companies and startups working on self-driving technology. However, talent is scarce and fiercely competitive, with seven-figure salaries not uncommon. Similar to how Google developed a shuttle service around its Googleplex campus in Mountain View, California at the early stages of its self-driving programme, Apple has set up a commuter car service for employees to test its autonomous technology between Apple’s Infinite Loop campus and the nearby town of Palo Alto, California. Three years ago, Google’s programme â€“ which is now rapidly approaching commercial deployment â€“ still had lots of kinks to work out â€“ including the ability to detect open manholes on streets and read traffic lights in glare of very bright sun. The source also revealed that Apple is creating its autonomous systems looking towards their application in the ride sharing and ride hailing market, sectors which could become gargantuan with the huge reduction in operating costs driverless vehicle operation could provide. Similar to how Waymo has partnered with Lyft, and with Uber in crisis behind the scenes, Apple has partnered with gigantic Chinese Uber equivalent Didi Chuxing, which has an effective monopoly of the Chinese market following it buying Uber’s China unit in 2016, which failed to compete against Didi. Didi is now going global, having offered its service in English for the first time in May and signing a strategic partnership with Europe and Africa ride hailer Taxify this month. If its phenomenal pace of growth continues, it could be a key vehicle for Apple to launch its autonomous vehicle technology globally. A future partnership with Uber is also possible, the source believes.

However, all this would be under threat if Google, as expected, gets its software to market first.