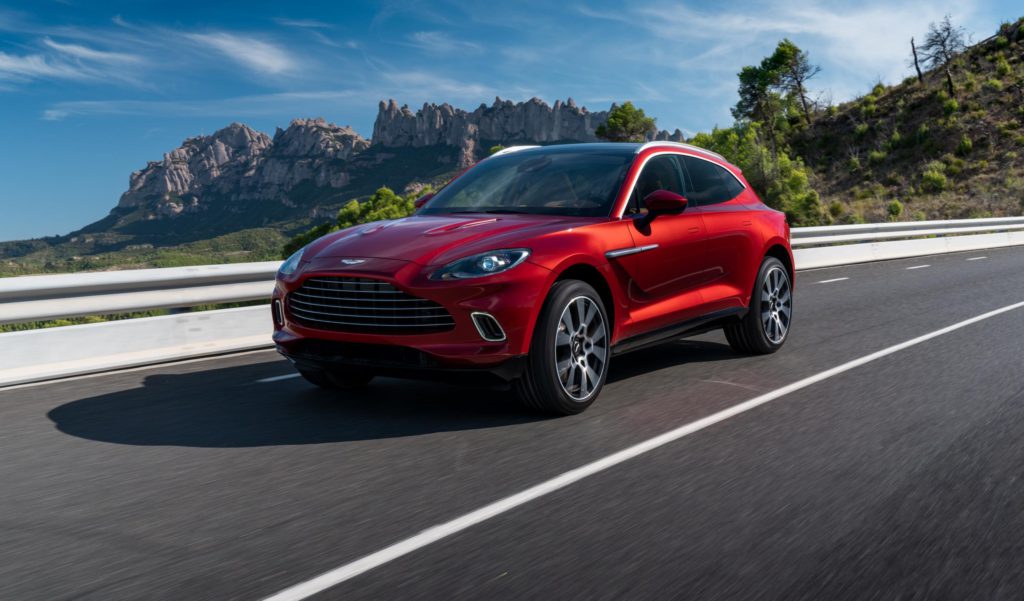 Struggling sports car maker Aston Martin has been given a lifeline thanks to investment from a consortium led by Canadian billionaire Lawrence Stroll.

Following a problematic initial public offering (IPO), Aston Martin has been struggling financially, while announcing various projects that it hoped would lead it onto a more stable footing. Yet such developments also required cash injections, leaving the company precariously balanced.

The Canadian will become Aston Martin’s executive chairman, while current chair, Penny Hughes, will leave the business. Stroll’s consortium, which includes business figures including JCB chairman Anthony Bamford, will also give £55.5 million (€66 million) in short-term working capital to Aston. The money will be repaid once the share placement is complete, the company said.

′The past year has been a regrettably disappointing and challenging time for the Company,’ said CEO Andy Palmer. ′Despite our continued efforts, the difficult trading conditions and resulting poor performance in 2019 has put the Company in a stressed position with severe pressure on liquidity and affected our ability to deliver against our original plan.’

′Today’s fundraising is necessary and provides a platform to support the long-term future of the Company.  Mr Stroll brings strong and proven expertise in both automotive and luxury brands more widely which we believe will be of significant benefit to Aston Martin Lagonda. Following a comprehensive review, today we announce a series of immediate actions to reset, stabilise and de-risk the business, to position it for controlled, long-term profitable growth. These include rebalancing supply-demand dynamics, reducing capital expenditure and the re-phasing of some future product launches, together with cost-efficiency initiatives.’

As part of the rescue deal, the carmaker will look to control production, prioritising demand oversupply to build a stronger order book. The carmaker will continue its plans to launch its DBX SUV model in the second quarter of 2020 and will relaunch the Vantage, including the Roadster derivative, while its Valkyrie supercar deliveries will continue later this year.

The carmaker will delay investment in electric vehicles, which had been slated for production in 2022, until 2025. Instead, it will fund the development of a V6 hybrid engine to help reduce its CO2 emissions.

To raise brand awareness further, Stroll’s Racing Point Formula 1 team will be rebranded as Aston Martin from the 2021 season, with the current Red Bull title sponsorship deal ending after the final race of the upcoming season.

′I am very pleased that I, and my partners in the consortium, have reached an agreement with the board and major shareholders to make this significant long-term investment,’ added Stroll. ′Aston Martin Lagonda makes some of the world’s most iconic luxury cars, designed and built by very talented people. Our investment announced today underpins the company’s financial security and ensures it will be operating from a position of financial strength.’