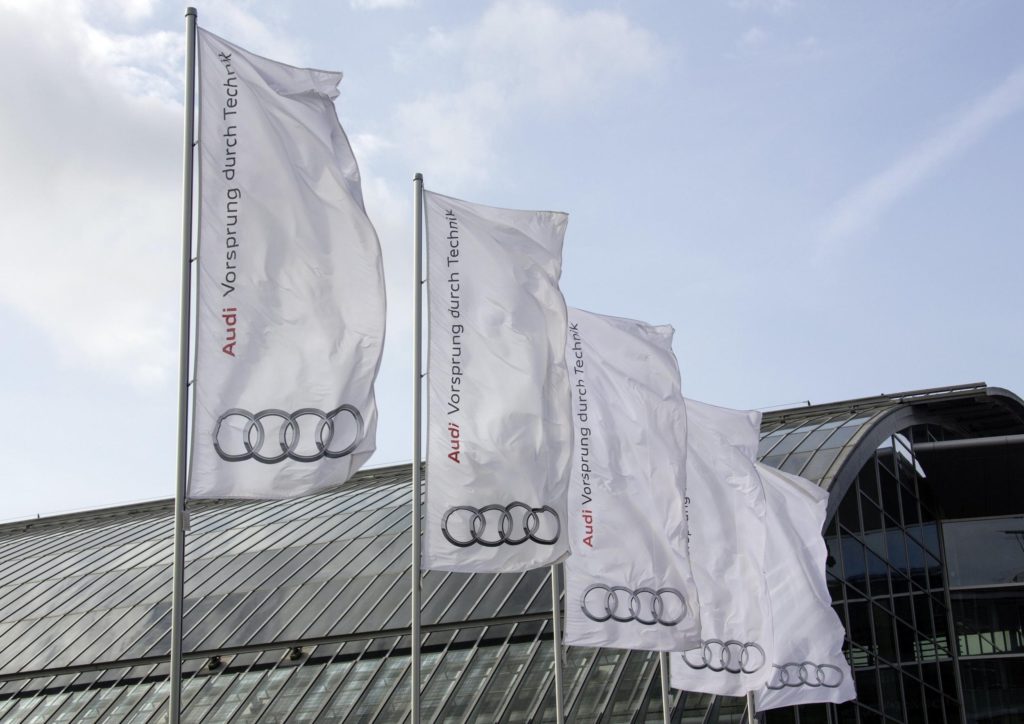 In July, Audi halted sales of its S4 and S5 models as well as the 2.0 TFSI (140 kW) variant of the A4 due to a ′moderate increase in consumption values’. This was only intended to be a temporary measure until the new figures were released but German newspaper Wirtschaftswoche reports today (4 August) that ′Audi AG is awaiting regulatory approvals’ before offering the vehicles for sale again.

According to Audi, the higher fuel consumption and CO2 figures are as a result of stricter exhaust tests and the Wirtschaftswoche article reveals that an Audi spokesperson said the company has not commonly used ′legally permissible tolerances’ for internal measurements. Audi is now waiting for new approval of the vehicles from the KBA motor vehicle authority before recommencing sales, although it is not yet known when this will be and if they had any involvement in the withdrawal of the Audi models from sale. Last week, Porsche was ordered by the German Ministry of Transport to recall 22,000 Cayenne sports utility vehicles due to evidence of them being fitted with emissions-cheating software but Audi maintains that the halt to sales of the three models is self-imposed.

German industry journal Automobilwoche reports that according to their information ′Audi wants to prevent new quarrels, such as with the DUH [German environmental aid].’ Referring to the vehicle details that are available in the car configurator, an Audi spokesperson said: ′Previously, in the transition phase, we tolerated minor blurs,’ meaning that cars were either sold still using the old data or the new data was already entered into the system. ′Now we have decided to wait for the changeover until we have the new documents in house,’ the spokesman said.