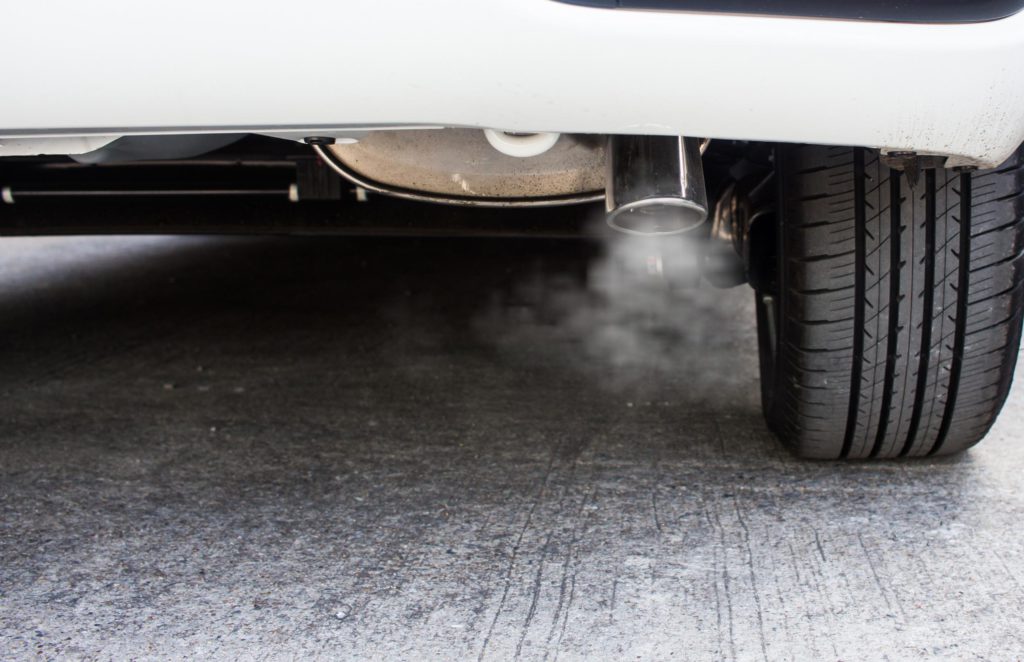 Germany’s transport authority will recall vehicles with larger diesel engines as part of a mass action taken against Audi during 2017.

In July 2017, the KBA stated that 850,000 diesel models with six and eight-cylinder Euro 5 and Euro 6 engines would need an update of their engine management systems, in order to bring their emission profiles in line with legal limits. The recall also affected stablemates Volkswagen (VW) and Porsche, which share engines with the manufacturer.

Speaking to journalists, Audi CEO Rupert Stadler suggested that there would be further recalls made on top of the number announced by the KBA, without going into further detail.

So far, the authority has recalled 156,000 vehicles from the 850,000 total. This number is separate to those Audi is planning to amend software on, as part of a 5.3 million vehicle update announced at a German diesel forum held in August 2017.

According to the German Federal Environmental Agency, around 6,000 deaths are linked to NOx each year in the country. In addition, The Environmental Agency (UBA) also said that NOx causes one million people to fall ill each year and that levels of the toxic particle are higher in 70 cities than the limit set under air quality standards.

The news is likely to be another nail in the coffin for the embattled technology, which has been subject to demonisation by the public and media since the Volkswagen (VW) Dieselgate scandal in 2015. It will also help to bolster the calls for bans in a number of German cities, following a court ruling at the beginning of March which could force such measures on Stuttgart and Dusseldorf.

One solution to combat the threat of bans is for manufacturers to recall vehicles to retrofit hardware, rather than the simple software updates agreed at the diesel forum. This is, however, a plan which has met some resistance from automakers, as it is likely there will be a high cost involved.

Sales of diesel vehicles have fallen since the news came out that VW had cheated emissions tests in the US. However, diesel vehicles have been producing NOx for decades, yet following the scandal, more digging into the problem was done by media outlets around the world. Suddenly, the issue of NOx was out in public; stories were shared through social media and diesel became a demonised fuel.