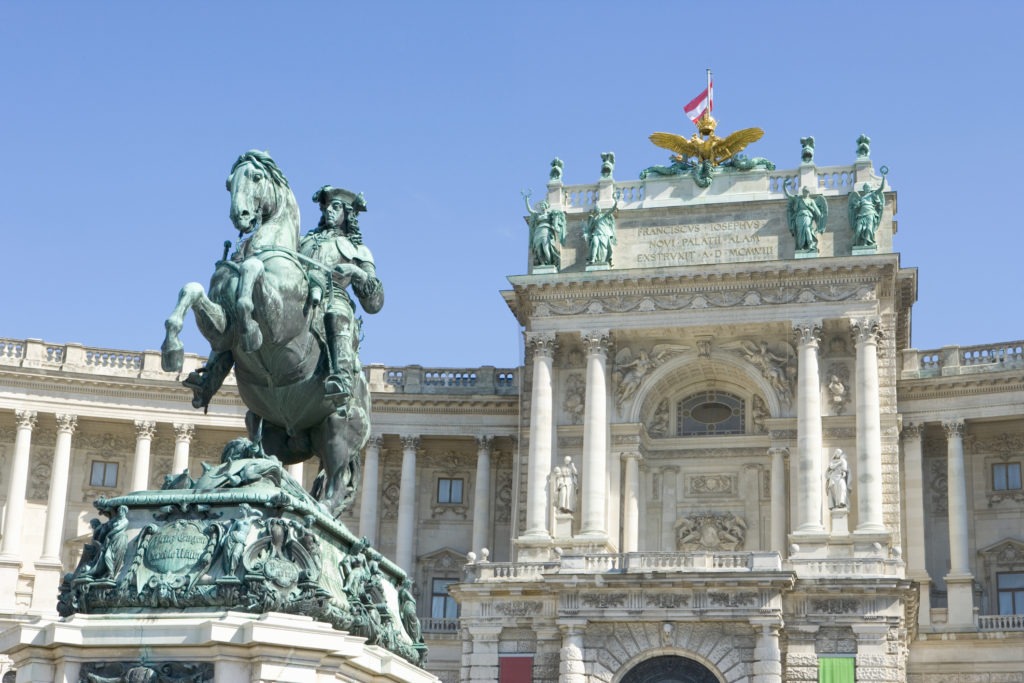 The Austrian oil and gas company OMV is to acquire a 40% stake in the charging network provider Smatrics from Verbund and Siemens Austria. OMV plans to add Smatrics rapid charging points at its filling stations in Austria and Germany. This is a case in point of how oil companies are at last taking the expected electric vehicle revolution seriously and the implications it has for oil demand.

Expansion of this initiative to the Czech Republic, Slovakia, Slovenia and Hungary is under consideration and, according to OMV, concepts in the field of green hydrogen are also being evaluated. OMV still sees fossil fuels as playing a major role but concedes that electric mobility is already present in the form of electricity and hydrogen and is becoming increasingly important.

In addition to five hydrogen fuel stations in operation across Bavaria, they are also already in place in Vienna, Innsbruck, Linz and Graz, and another will be added in the Neudorf district of Vienna in the summer. OMV is also working with partners in Auersthal, Austria to produce hydrogen from wind power and is collaborating with the University of Cambridge on new ways to produce hydrogen with the help of sunlight.

Demand for electric vehicles (EVs) in Austria has surged since the introduction of a €4000 government subsidy in March and Smatrics plans to boost this further by installing the first ultra-fast charging stations in the country.

However, Smatrics faces stiff competition after eleven energy companies in Austria joined forces to create a single charging network for electric vehicles (EV) which will be connected through the Hubject e-roaming platform. Smatrics does not currently participate and news site Trend even suggested that there is a ′power struggle of the electricity suppliers.’ This could also have prompted the OMV decision to invest in Smatrics as it is also not involved in the creation of the consortium that was announced in March.