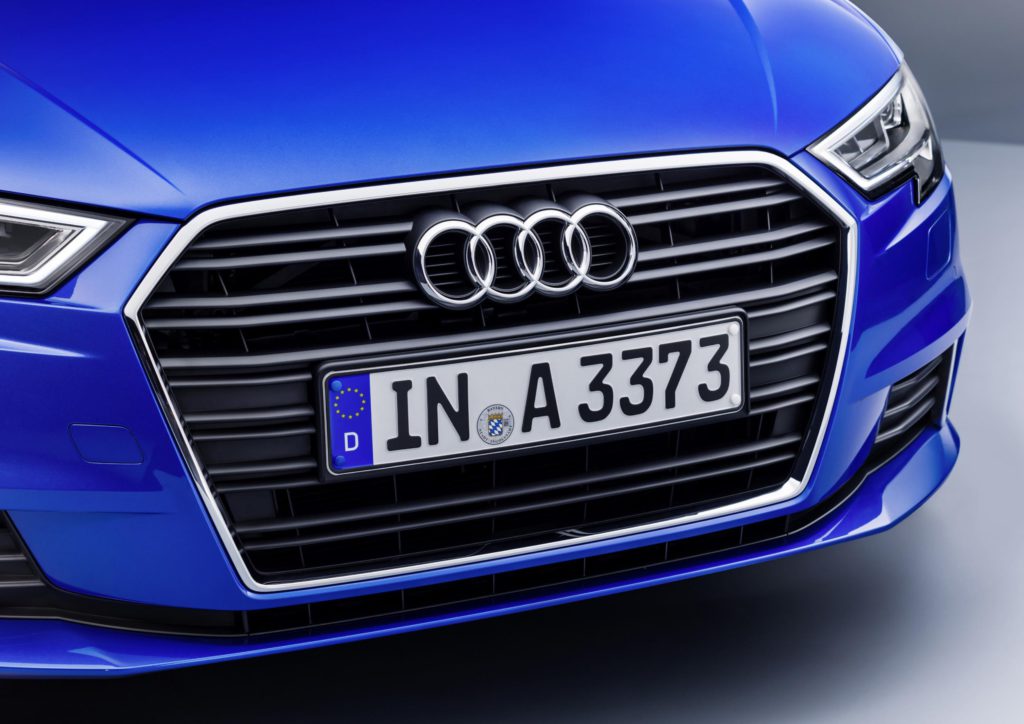 German prosecutors have searched the offices of Audi’s headquarters and its car plant in Neckarsulm in connection with suspected manipulations of diesel emissions.

The manufacturer is owned by Volkswagen (VW), which has been at the centre of the Dieselgate scandal, following US findings that the company had cheated official emissions testing. While the company has maintained it has done nothing wrong in Europe, it has admitted responsibility in the US.

However, while the company has stated that it has never cheated emissions tests in Europe, it has been forced to recall thousands of vehicles to have the software that can initiate such cheating removed.

The raid follows authorities searching private homes of employees in January, as part of their investigations. These relate to suspected fraud and illegal advertising in connection with the sale of at least 210,000 vehicles in both Europe and the US since 2009. The number of accused people involved in proceedings related to VW’s luxury division rose to 13 in January from six, but still includes no current or former Audi executives, prosecutors said.

“Now the focus of investigators is on the use of technical means to manipulate the emissions levels of 3.0-liter V-6 diesel engines intended for the European market,” the prosecutors’ office said in a statement.

In November, Audi said that Germany’s transport watchdog is looking into whether the manufacturer manipulated nitrogen oxide (NOx) emissions in its flagship A8 model. The brand added that it would recall 4,997 A8 models in Europe fitted with V8 diesel engines to update their software after it was found they emitted too much NOx. It also reported the issue to the country’s motor authority, the KBA.

Following this, the carmaker was ordered to issue a recall for 127,000 vehicles after the country’s KBA motor transport authority, the KBA, detected illegal emission control software.

Meanwhile, the US Justice Department wants to levy a large fine on Fiat Chrysler Automobiles (FCA) over its supposed manipulation of emissions in the country. The department stated in a letter to lawyers of the manufacturer that a ′very large civil penalty’ would be an essential element of a settlement that would protect the Italian company from prosecution, reports Automobilwoche.

The US Environmental Protection Agency (EPA) filed a lawsuit against FCA in May last year, in a similar move to its process with VW. The US Department of Justice accused the carmaker of having used illegal software for diesel vehicles to pass exhaust gas tests. In real operation on the road, they had then emitted higher exhaust gases. Fiat Chrysler denies breaking the law.

A statement released by EPA at the time read: ′Following the issuance of a notice of violation (NOV) in January 2017, EPA continued its investigation into the operation undisclosed software-based features on vehicles manufactured by FCA. Based upon this investigation, the complaint alleges that one or more of these undisclosed software features, alone or in combination with the others, render inoperative, bypasses and defeats the vehicles’ emission control systems, which were installed to make the vehicles comply with Clean Air Act emission standards. In short, the complaint now alleges that the vehicles contain defeat devices.’