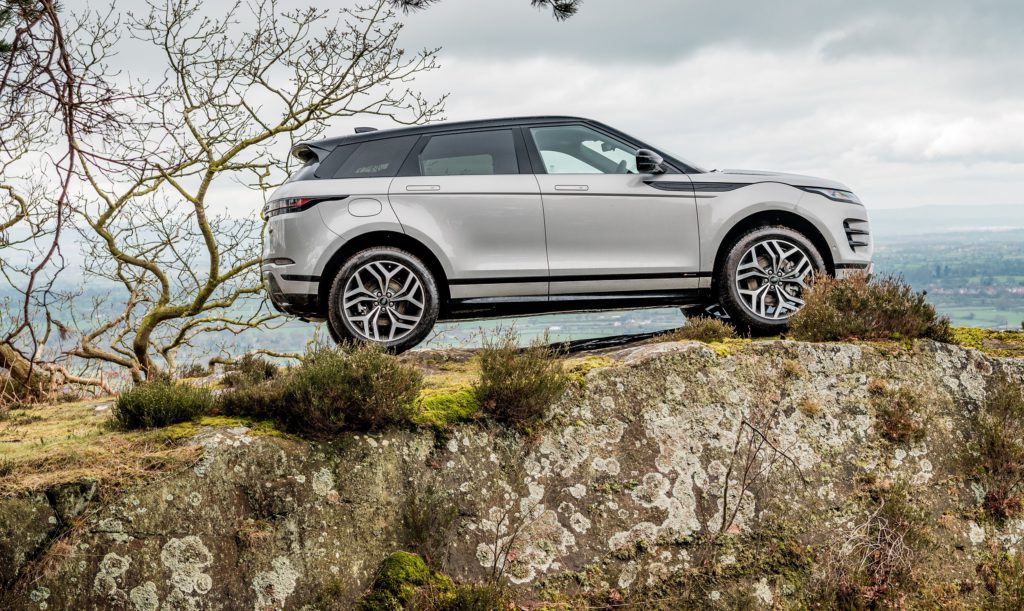 While the running costs of a passenger car can easily be calculated, depreciation is an unknown quantity for many car owners even though it is the largest factor to take into account in financial calculations. To make the topic of depreciation more transparent and understandable for private customers, German trade magazine Auto Bild and Schwacke present the annual Wertmeister (residual-value champions) – Germany’s least depreciating cars in a total of 13 segments. The 2020 winners have now been awarded.

For the 17th year in a row, Auto Bild and the market experts from Schwacke have identified the passenger car models with the lowest loss in value. The 2020 Wertmeister were determined by very extensive calculations and studies. Several hundred parameters have to be checked for each vehicle, taking into account different equipment levels and engines for example. The calculation is made for the valuation of current vehicles in four years’ time, with typical mileage for the vehicle segment.

′The passenger car market with its multitude of models and drive systems is becoming increasingly complex. We want to create transparency here with the “Wertmeister” award, especially for private buyers,’ said Tom Drechsler, automotive editor-in-chief of the Bild Group.

Thorsten Barg, managing director of Schwacke, added; ′How the future value development will look is naturally difficult to predict in the current situation, but as the coronavirus will affect everyone in a comparable way, the overall structure will be maintained and by the time of observation, in four years, the market will have stabilised again.’

As in the previous year, the British Land Rover marque has claimed the overall Wertmeister victory with the compact, premium Range Rover Evoque SUV. With a calculated residual value (RV) of almost 65% compared to its list price, the Evoque is the vehicle with the lowest depreciation across all segments. BMW subsidiary Mini took second and third place respectively: the Mini One Blackyard, in the small-car category, and the Mini Cooper SE, in the electric vehicle category, were rated best by the Schwacke market experts.

With two class wins each, Mini and Porsche models are the least-depreciating vehicles in their segments. Porsche is particularly dominant in the sports cars category, winning the top three places. However, the brand diversity of the winners is striking. No brand has more than two victories, and there are only two double winners, which has not been the case for a long time. Several import brands were also successful in this year’s awards: Toyota achieved podium places with four models and Mazda and Skoda feature in the segment top three with three models each.

A look at drive types makes it clear how differently the market and RVs have developed in a short space of time. In the executive, SUV and van categories, diesel variants claim victory, but cars with petrol engines are still the dominant combustion-engine models. The Wertmeister in the compact category is an exception: the Toyota Corolla is the first vehicle with a hybrid drive to claim a class victory.