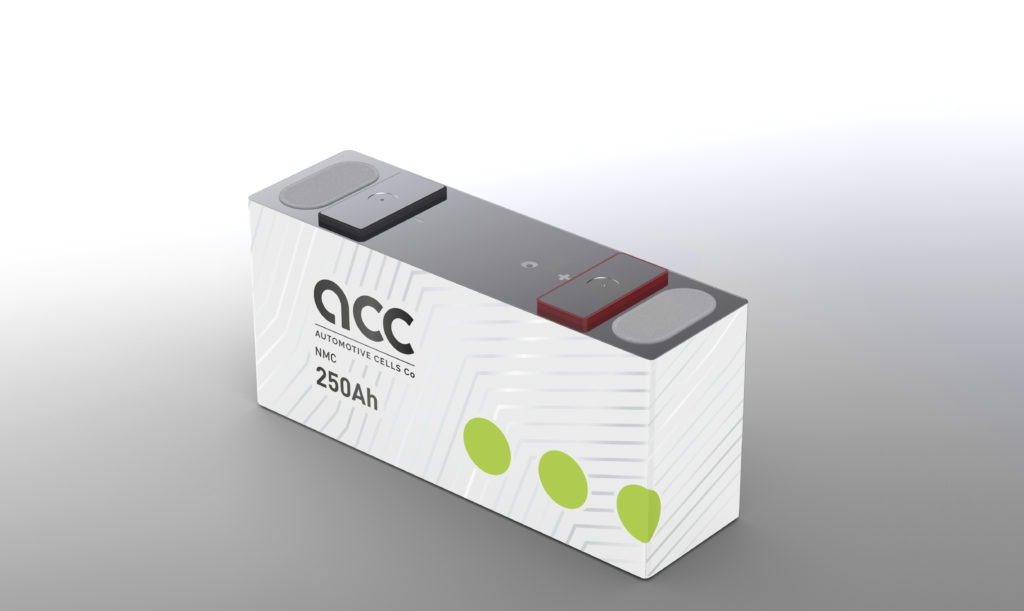 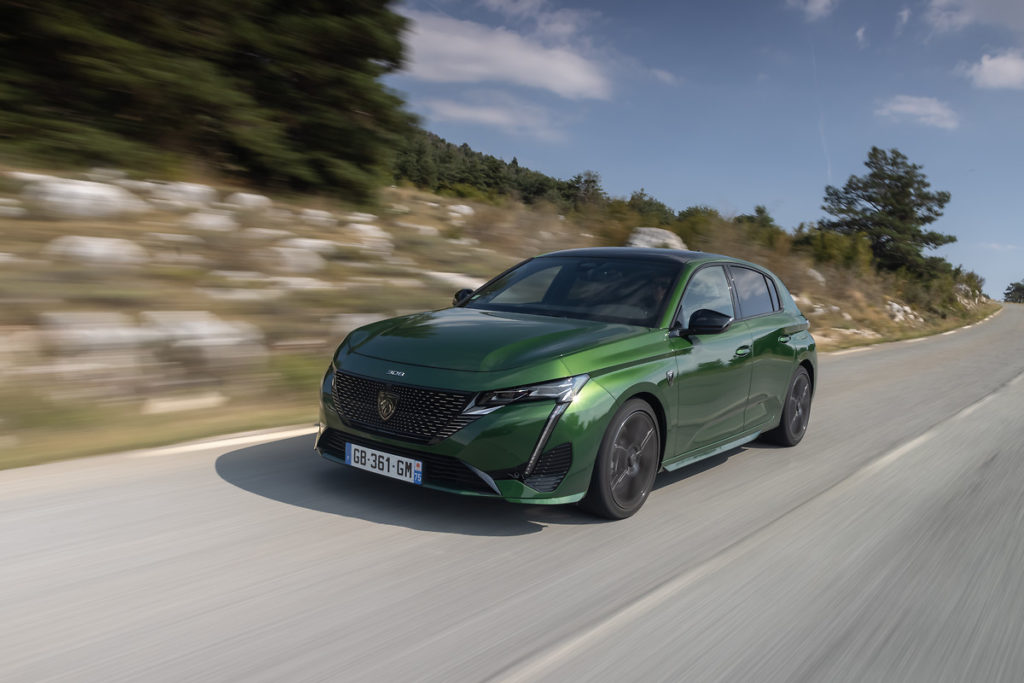 Green campaign group Transport & Environment (T&E) has accused the European automotive industry of ‘aggressive lobbying’ against emissions standards. Its latest briefing paper, ‘The seven (dirty) air pollution tricks of the auto industry’,  states the sector has made ‘unsubstantiated claims’ in an attempt to derail plans to cut emissions from transport.

The European Automobile Manufacturers’ Association (ACEA) responded by highlighting how much the industry has invested in emission-control technologies. It confirmed there was a willingness to move forward to Euro 7 emission standards, but that any approach must be cost-efficient and effective.

The European Commission is due to draft Euro 7 proposals before the end of the year. It set up the Consortium for Ultra-Low Vehicle Emissions (CLOVE) to outline what is both economically and technically achievable. The group has so far proposed deeper cuts from Euro 6 standards. For example, nitrogen oxide (NOx) would fall from 80mg/km to 20mg/km and particle emissions by more than 80%.

The group’s latest briefing paper, ‘The seven (dirty) air pollution tricks of the auto industry’, states that the automotive industry is attempting to turn public and political opinion against Euro 7 by whipping up fears that tougher standards will cripple sales and threaten jobs.

T&E predicts that Euro 7 will set the standard for roughly 100 million internal-combustion engine (ICE) powered cars due to be sold in the EU after 2025. Anna Krajinska, emissions engineer with T&E, pointed out that affordable technology is now capable of delivering huge cuts in emissions.

‘But instead of embracing innovation to clean up toxic emissions, the car industry is aggressively lobbying against tougher regulations and using what amounts to dirty tricks, including misleading claims that the costs will threaten jobs and business,’ Krajinska claimed. ‘Lawmakers should look past industry scaremongering and focus on doing what is right for the health of millions of citizens.’

T&E claims that in 2020, ACEA, along with OEMs, Volkswagen, Daimler and BMW spent almost €9 million on lobbying in Brussels. It also points to a public campaign ACEA launched earlier this year that argued against Euro 7, in which the automotive body allegedly made ‘unsubstantiated claims that the legislation would amount to a ban on the internal-combustion engine.’

The green group also drew attention to an air quality report by consultants Aeris Europe and commissioned by ACEA, which assessed the impact of Euro 7. The report claimed the air-quality benefits would be minimal, bearing in mind the current progress of electrification. However, T&E rebutted this, pointing out the report was based on less ambitious standards than those under consideration, and it contained flaws such as omitting petrol cars.

T&E’s study also noted that the automotive industry has ‘a long history of cheating regulation’. It recalls that in July, the European Commission fined Volkswagen (VW) and BMW €875 million for colluding with Daimler to prevent the deployment of technology that could produce cleaner emissions than regulations require. It also recounted the €32 billion VW has paid out in penalties relating to Dieselgate.

In response to T&E’s paper, ACEA told Autovista24 that the automotive sector backs the objective of improving air quality, particularly as it undergoes electrification. ‘The industry is ready to support ambitious but proportionate Euro 7 regulations, which will enable it to continue investing heavily in electrification in parallel.’

The association stated the sector has already met today’s Euro 6d standards and is ready to move to Euro 7. However, it highlights the need for an approach that is both environmentally effective and cost-efficient. It was this need for balance that led to the commissioning of the aforementioned Aeris study.

ACEA added: ‘T&E’s claim that this study omits petrol vehicles is incorrect – diesel, petrol and even zero-emission vehicles were all covered. Regardless of the scenario, the study shows that the air-quality benefits of the current Euro 7 proposal would be marginal – particularly given the accelerated progress on decarbonisation – and that its cost-benefit would be questionable.’

The association added that neither the European Commission, nor its Euro 7 consultants, have provided analysis of the economic feasibility or environmental cost-benefit of the proposals on the table. VW was approached for comment but did not respond prior to publication, meanwhile, BMW and Daimler pointed towards ACEA’s statement. 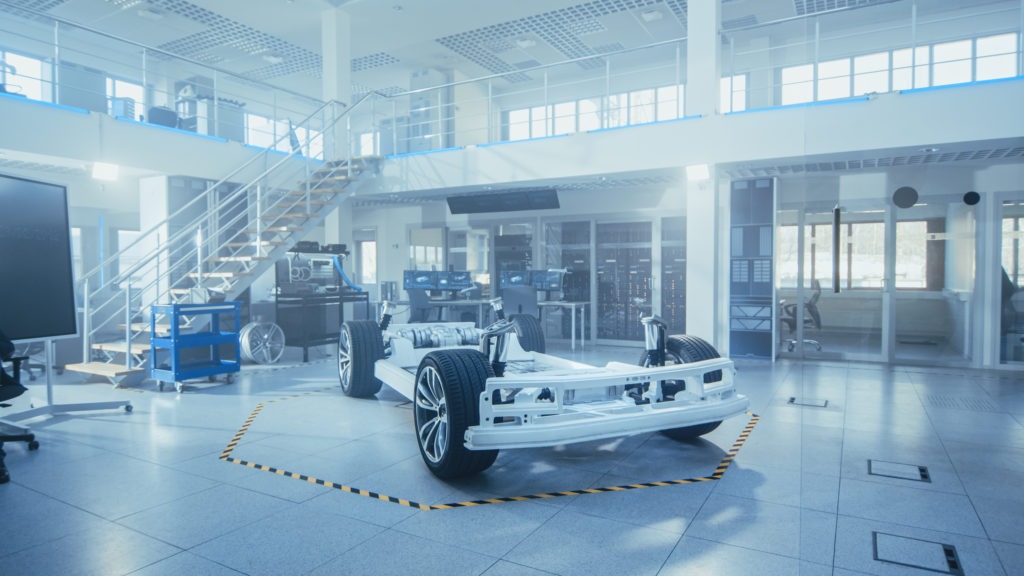