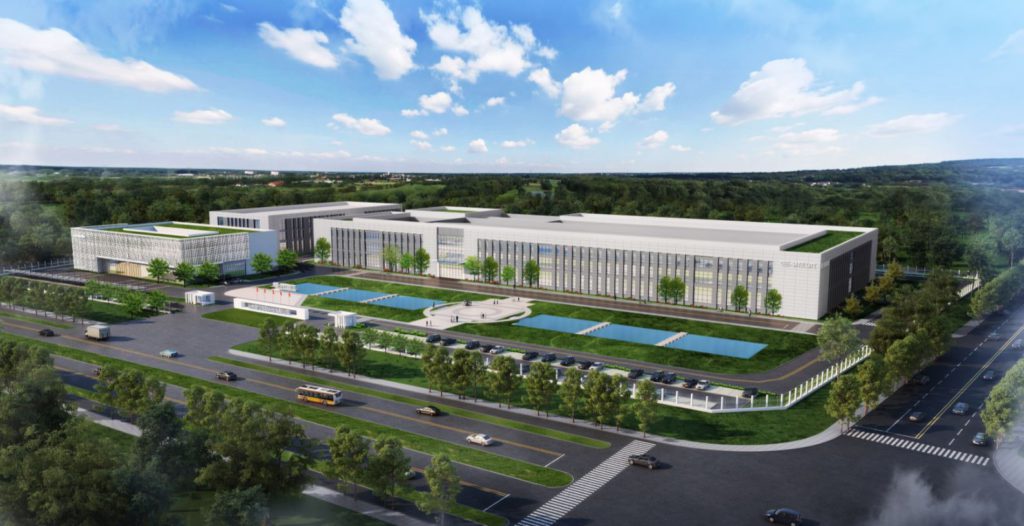 Geely is aiming to build and launch its own satellites to support its autonomous-driving programme. This news comes as carmakers continue to look for ways to become leaders in the emerging market.

The Geely Holding Group, which owns the Chinese manufacturer as well as Volvo, Proton and a stake in Daimler, has begun construction of a facility to produce and test satellites under the Geespace brand. This will be the first time a private enterprise has begun producing such devices in the country.

The facility will include a modular satellite manufacturing plant, testing centre, research and development zones and a cloud-computing location. It will be able to develop and produce a variety of different satellite models.

Geely Holdings will invest RMb2.3 billion (€297 million) in the venture and will look to launch its first satellite by the end of this year.

′The pace at which science and technology is developing has reached an unprecedented level, changing human society at its core,' said Geely Holding Group chairman Li Shufu. ′The automotive industry faces huge challenges and equally huge opportunities. Geely must take the initiative to embrace change, develop through innovation, find new synergies online and offline, and cooperate with global partners to become a global technology leader, drive change in mobility, and create new value for users.'

All of these capabilities will allow the Chinese carmaker to develop autonomous vehicles without relying on third-party services. As vehicles become more connected and integrated into the Internet of Things ecosystem, the demand for data has grown exponentially.

The development of level 4 and level 5 autonomous driving requires the deployment of an advanced navigation ecosystem to help ensure safe operation. Current navigation systems are dependent on high-orbit satellite GPS, which are limited to only being accurate within several metres. Therefore, Geespace's low-orbit solution will allow for higher accuracy, which will open the door to features such as lane change and accident avoidance via precise GPS location data usable by vehicles.

Geely has also thought about the future. With sustainability in mind, the satellites are designed to have a limited lifespan ranging, between one and 10 years and to disintegrate into the earth's atmosphere at the end of their lifecycle.