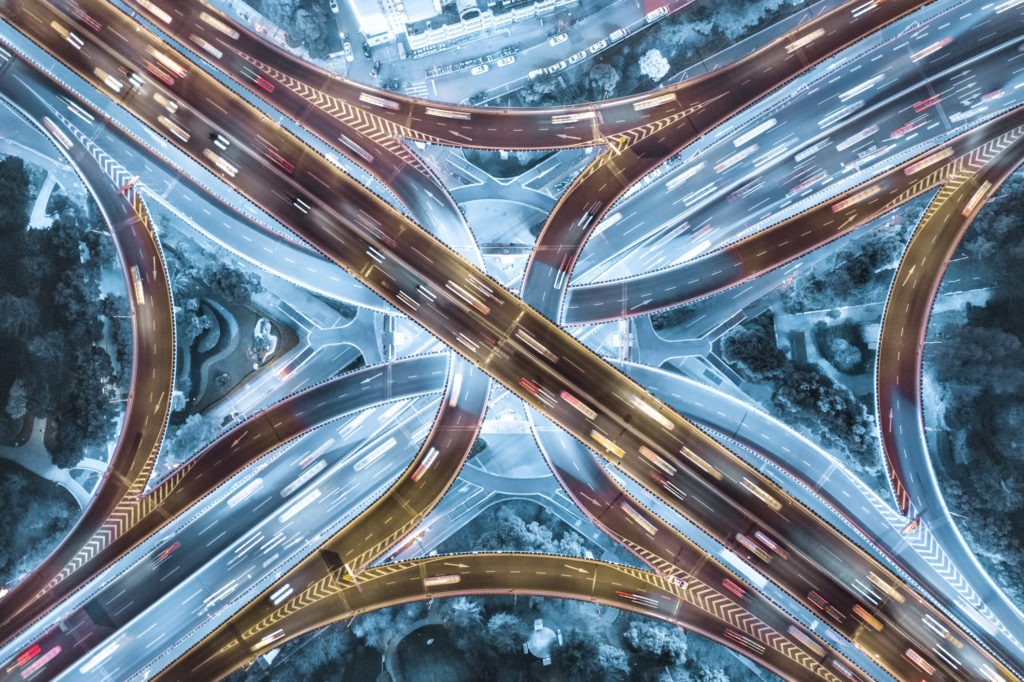 A pan-European survey carried out by Autovista Group has revealed how firms within the automotive industry are reacting to the impact of coronavirus (COVID-19). Part one of the results highlight how respondents are less concerned about the immediate impact of the pandemic and are instead looking ahead to an uncertain future.

Carried out in April, over 400 Autovista Group customers responded to the survey from across Europe. This included those from Germany, Spain, France, Italy, Austria and, the UK. They also spanned the automotive industry, from dealerships to manufacturers and from workshops to financial services.

When respondents were asked how positive they felt about the prospects for the automotive industry over the next six months, they scored on average 2.2 out of five. Almost two thirds scored one or two on the scale, indicating they were not positive about the future. When asked to explain their scores, respondents expressed far more concern over the impact of mid- and long-term recession than short-term restrictions. It appears lockdown, social distancing and movement limitations are not as troubling for the industry as the public’s uncertainty about their economic prospects.

′Clearly, the survey results are affected by the economic outlook, which has become gloomier still over the last few months,’ wrote Christof Engelskirchen, chief economist at Autovista Group. ′Economies will contract, although the degree of contraction is still unknown.’ He went on to say in the report that a u-shaped recovery should be expected, with the potential for a w-shaped one if a second wave of infections materialises later this year.

It has been argued that consumers may be more inclined to buy a car to avoid public transport, which in turn would boost demand. Some 70% of respondents thought it ′very likely’ (18%) or ′likely’ (52%) that consumers will be more reluctant to take public transport for a lasting period, which could stimulate car-buying. These hopes go hand in hand with the potential for prices being held up by a reduced supply of both new- and used-cars as and when the world emerges from the pandemic.

However, some opined that consumers are more likely to feel cars will be considered non-essential and too expensive. Just over 30% of respondents said it was ′very likely’ that consumers will not have the disposable income for a new car for a significant time to come, with 49% saying it was ′likely’.

However, it was not all doom and gloom as there were some positive sentiments within the results. One respondent reported an uplift in orders at his vehicle-rental firm. A large demand for short-wheelbase vehicles appears to be the result of more people shopping online, driving the need for delivery vehicles, they commented.

Other respondents highlighted the importance of the automotive industry as a key vehicle to ensure the flow of goods. There was also hope that overproduction may cease and there would be a greater uptake of battery-electric vehicles.

The results of part one of the survey can be seen in this whitepaper authored by Sarah Walkley, chief research officer, Autovista Group.

The survey will remain open indefinitely, as Autovista Group continues to monitor the industry’s response to the COVID-19 crisis. The survey can be taken here. Coming soon, part two of the survey results will explore the responses and concerns of dealers, OEMs and leasing firms specifically.