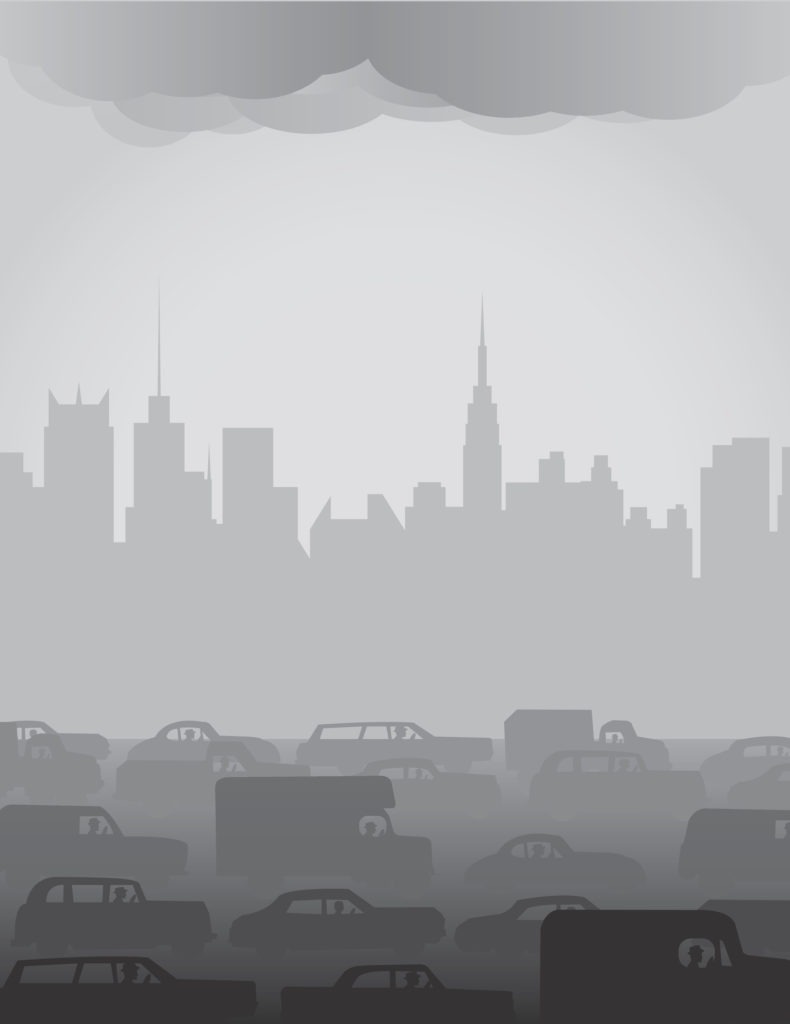 A German court has ruled that cities in the country can implement bans on diesel vehicles immediately, with Euro 5 engines and below affected.

Hamburg will be the first city in the country to issue such a directive, with signs already in place on a number of streets, ready for new rules to come into force on 31 May 2018. This is not a citywide ban. However, it is expected that authorities will measure the impact of preventing diesel vehicles driving on these streets and take further action.

The city was waiting to see what the German High Court would rule was the correct age engine to apply limits too. Banning Euro 5 vehicles is a blow to the automotive industry within the country. Of the 15 million diesel cars on Germany’s roads, only 2.7 million have Euro 6 technology, which was phased in during 2014.

Emissions testing is getting ever stricter, and some manufacturers started bringing items such as diesel particulate filters in on their vehicles with Euro 5 regulations. Taking these vehicles out of cities could see many drivers switch from diesel to petrol engines which, while reducing nitrogen oxide (NOx) emission, will impact the levels of CO2. Last year saw a rise in CO2 levels in Europe for the first time, as diesel sales plummeted.

Autovista Group wants to know what the most effective ban on diesel passenger cars would be to balance a reduction in NOx with a rise in CO2. Is the Euro 5 limit in cities correct, or should older vehicles be the only ones subjected to bans?

With Europe watching, it is likely that other cities across the continent could follow suit. However, countries may implement their own strategies to ensure their air pollution levels drop in both NOx and CO2.