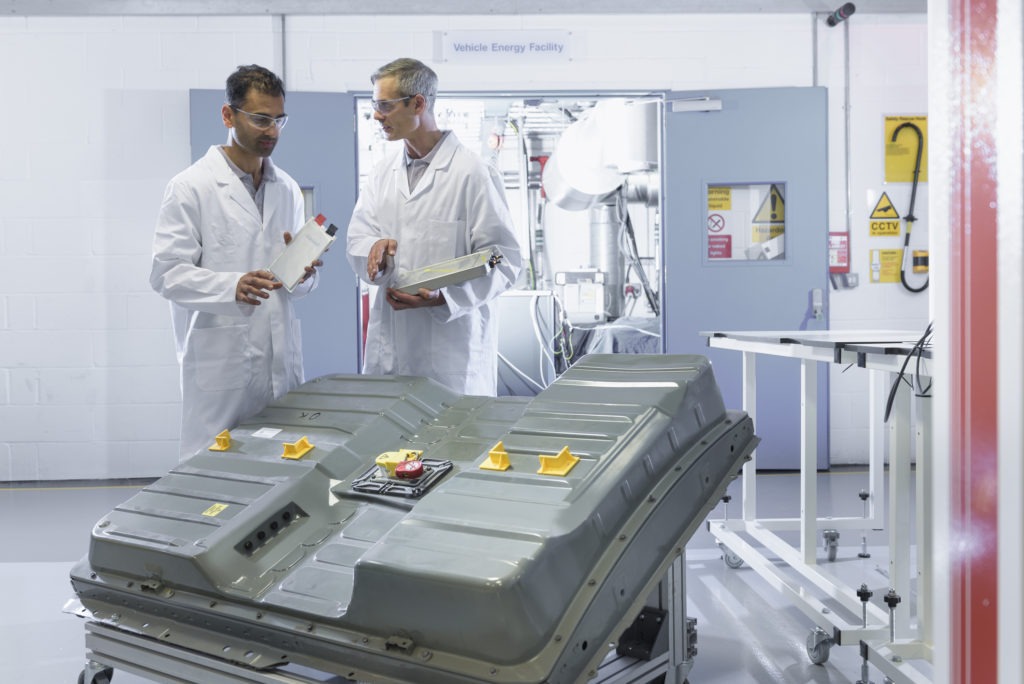 The company will work together with Germany’s Fraunhofer Institute, a scientific research body, to compete against Asian manufacturers and establish a domestic market for EV batteries. The battery business intensive discussions with relevant market players to broaden its product line.

Germany’s government has earmarked €1 billion to support domestic companies looking to produce battery cells for EVs as a way of boosting the market in favour of home-grown companies over outside influence. The fund will also help to protect jobs at risk from the shift away from combustion engines.

Thomas Bauernhansl, director at the Fraunhofer Institute for Manufacturing Engineering and Automation IPA, said the focus of the research project was to set up a more digitised production line that will reduce the current scrap rate of 10%.

Varta is currently the only company in Germany with experience in mass production of battery cells, and this reduces the risk of market entry in new areas such as large lithium-ion battery cells for electric cars, Bauernhansl said.

Meanwhile, Chinese battery company CATL has moved into its offices near the planned battery factory in Erfurt and is planning to accelerate its schedule for mass battery production.

This means that personnel recruitment is likely to start next year together with the construction of its new site, with production at its plant beginning in 2020, two years earlier than planned.

The overall set up of the Erfurt factory will take place in four phases. A recycling facility will also be added to the factory in 2025.

Despite being an Asian company, CATL has suggested that it would use local suppliers for building its new factory and has stressed the importance of the project in producing employment around the facility.

CATL has stated their plans to invest €240 million in the construction of the factory, the company’s first outside China, by 2022. The planned capacity for the plant is 14GWh.

In July, BMW said it plans to source €4 billion worth of battery cells from CATL over the next five years, with €1.5 billion worth coming from the Erfurt plant. The rest will come from China.