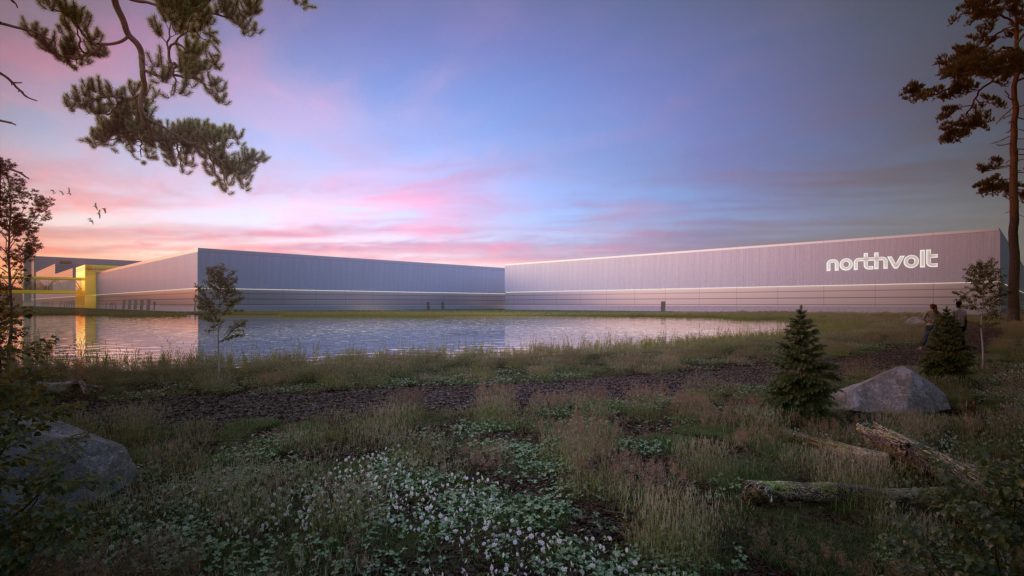 Northvolt has formed a joint venture with Norsk Hydro to enable the recycling of battery materials from the Norwegian electric-vehicle (EV) market, the biggest adopter of the technology in Europe.

The new venture, Hydro Volt, will establish a recycling hub in Norway, which will begin operations in 2021. The plant will take in EV batteries that have outlived their usefulness in powering the country’s large electric fleet. As Norway plans to ban petrol and diesel vehicles from 2025, its automotive industry will rely heavily on battery-electric vehicles (BEVs) in the coming years.

The recycling facility will process more than 8,000 tons of batteries in the early stages of the launch, with capacity expected to expand over time. Northvolt will then reuse the raw materials in new batteries that it will ship to its partners for use in their production lines. Volkswagen Group (VW) has invested around €900 million in the company and holds a 20% stake in the business.

′Northvolt has set a target for 50% of our raw material in 2030 coming from recycled batteries,’ said Emma Nehrenheim, chief environmental officer responsible for the Revolt recycling business unit at Northvolt. ′The partnership with Hydro is an important piece of the puzzle to secure an external feed of material before our batteries begin returning to us.’

Through the Revolt project, Northvolt seeks to reduce the need for mining raw materials, improve the security of supply and lower the environmental footprint of cells by reducing mining-related emissions. This target will be secured through a phased build-up in recycling capacity, starting with the launch of a pilot plant later this year followed by the establishment of a full-scale recycling plant at the Northvolt Ett gigafactory for lithium-ion batteries in Skellefteå, Sweden, in 2022.

As carmakers increase their presence in the EV market, and consumers continue to invest in the technology, the issue of old batteries – and what to do with them – will soon become a big talking point. In Norway, which has led Europe in BEV uptake for several years, many batteries will now be coming to the end of their useful life. While Hydro Volt’s plant can process 8,000 tonnes of batteries, this equates to around 16,000 units. In 2019, 79,640 electrically-chargeable vehicles were sold in the country, meaning more will need to be done to reuse spent units.

One possible avenue is for carmakers and battery providers to turn these old batteries into power-storage units for manufacturing plants. In 2017, BMW opened its battery storage facility in Leipzig, Germany, which can house up to 700 used units from its i3 model.

The farm stores energy from sustainable sources located at BMW’s Leipzig plant and releases it when required, helping the facility to scale down its reliance on the traditional electricity grid. Alongside this, it also helps the German carmaker to reduce its CO2 output from its plants.