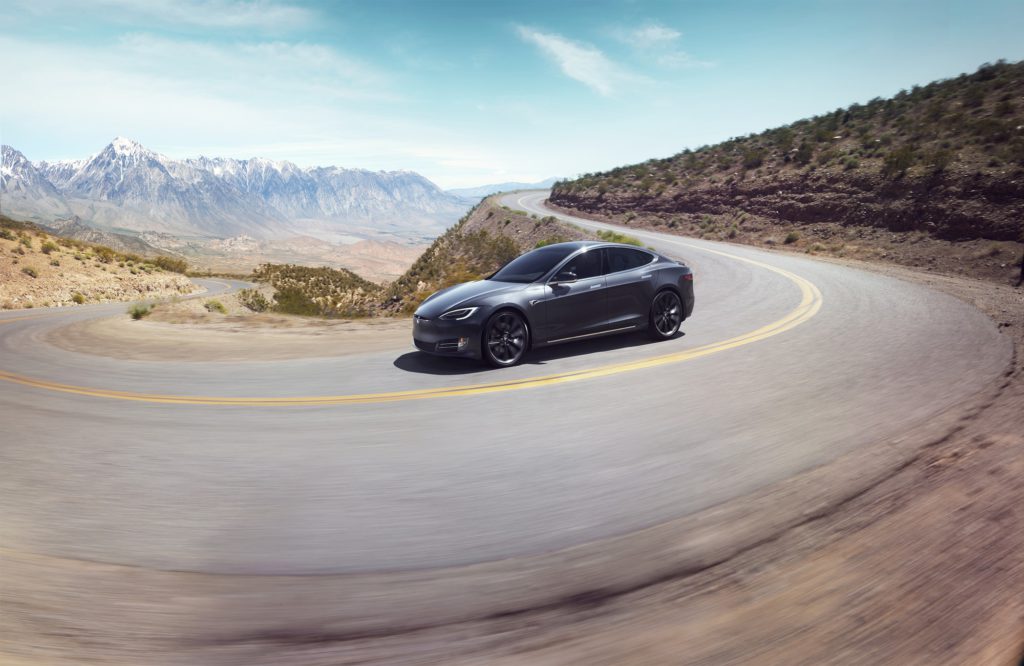 Battery electric mobility is an exciting megatrend to be part of with the third wave of battery electric vehicles (BEVs) now hitting the market. A maximum CO2 fine of possibly €60 billion is lurking around the corner so the majority of stakeholders have to make BEVs a success. But 500hp+ behemoths, like the Porsche Taycan, do not drive market shares up and average fleet CO2 emissions down. And the SUV body type is not the most efficient one to host an electric engine. So why launch them, asks Autovista Group’s chief economist Dr Christof Engelskirchen.

During the first half of the year 2019, roughly 1% of passenger vehicle registrations were BEVs in Europe, compared to 4% in China. This will not be enough to turn the scale for CO2  emission target achievement during the coming two years (in 2018 we were at roughly 120g CO2/km and rising, but we need to come down to 95g by 2020). Doubling registrations in a year would only help a little – but can we expect more than 2% of BEV registrations in Europe by 2020/2021? Maybe, but most action around BEV market share will have to take place in the more affluent European countries, where infrastructure is (slightly) more advanced and purchase power is higher.

The OEMs and their suppliers are most challenged by the disruptive megatrends of the automotive industry. The challenges facing OEMs include those from tech giants (C – Connected), new market entrants in particular for electric cars (E – Electric), new mobility models (S – Shared) and the autonomous vehicle (A – Autonomous). Professional services company PwC puts emphasis on the needed yearly updates during the product lifecycle rather than five-to-seven year-long cycles, and the importance of the cultural change from waterfall to agile.

Several recently launched BEVs appear to lack efficiency in terms of optimising the triangle of range, TCO and market reach. For example, Porsche’s Taycan creates a niche in a niche market, when you consider that it offers 761hp, 1,050nm torque and reaches 100 km/h within 2.8 seconds, which seems borderline for a car of 2.3t. And it is priced between €150,000 and €185,000. The Audi e-tron comes in a SUV body, with prices starting around €80,000, and the Mercedes EQC, also a SUV, starts at around €70,000. All prices are without subsidies.

IHS expects the SUV body type to gain 50% of sales by 2024, so Audi and Mercedes are on trend. But SUVs are less aerodynamic than sedans or wagons, bringing range down, in particular at higher speeds. Jaguar’s I-Pace is more of a crossover, yet also only starts at around €80,000. It is not targeted at mainstream car buyers and therefore will not be capable of bringing Europe’s BEV shares up substantially.

′There are more mainstream competitors on the horizon, in particular from China, who follow an all-in strategy for BEVs. They have ambitious targets and act quickly.’

Yet, the strategy deployed by Audi, JLR, Mercedes-Benz and Porsche may play out in the end. The worst thing to happen, from their perspective, is that BEVs cannibalise existing internal combustion engine sales too fast or too much, as those sales are needed to pay for the high investments into BEV platforms. ICE sales also subsidise the lower margins expected for BEVs for the time being. Therefore, it does not come as a surprise that OEMs are populating niches that hardly compete with their own portfolio of cars.

Volkswagen has a remarkably different strategy, going all-in on the battery electric vehicle. The ID.3 is a direct competitor to the Golf and potentially even the Passat, given that the interior space available resembles that of the latter. With entry prices just below €30,000, without subsidies, TCO attractiveness may be achievable. The E-Up is also offered now at substantially lower list prices, around €22,000, and Skoda offers the Citigo iV starting at €21,000.

When talking about going all-in, we have to mention Tesla who have successfully made inroads into a more mainstream BEV market with Model 3. At prices between €45,000 and €55,000 you get 560km of range (WLTP). Equipment-adjusted, the vehicle is very attractively positioned vs. premium ICE competitors. There are more mainstream competitors on the horizon, in particular from China, who follow an all-in strategy for BEVs. They have ambitious targets and act quickly.

Hyundai and Kia have a multi-powertrain strategy, not taking sides and staying open to all possible developments. Their product offers, e.g. Kona and e-Niro, are neither luxury nor niche and attempt to attract the same mainstream target buyer than other Hyundai and Kia models. They have the potential to move the scale towards electrification and lower emissions, but also need to react to ID.3’s price positioning. Polestar 2 is another new BEV launch worth mentioning here – at prices likely between €40,000 and €60,000 (2020).

The Honda e has finally arrived and was shown at the IAA. It is cool-looking, with remarkably large screens in the interior, but priced around €34,000. All of these price points will present a challenge even when considering hefty subsidies from governments around the world, if you consider the Volkswagen group strategy. There are plenty more BEV incumbents to choose from, e.g. the Leaf, Zoe and i3, but they will all have to react to the next wave of new launches and price pressure.

Point 1: Give OEMs some credit for taking in and driving through the transformational challenge. And don’t be surprised if you see few ″economic″ variants of a BEV out in the market as OEMs seek to avoid the risk of cannibalisation. That is why Porsche needs the Taycan.

Point 2: Stay tuned to see how VW’s and Tesla’s strategies play out. Their strategies are risky, but it may be just about the right time to go all-in. Offering a better TCO position than ICE competitors is one of the most important ingredients for BEV success. If they can credibly make that claim, they can driver further market share.

Point 3: Activities in smaller vehicle segments, i.e. the A- and B-segments, may continue to be a big challenge from a TCO perspective. Incentives may be needed – or lower list prices – to make a mark in the more price-sensitive segments.