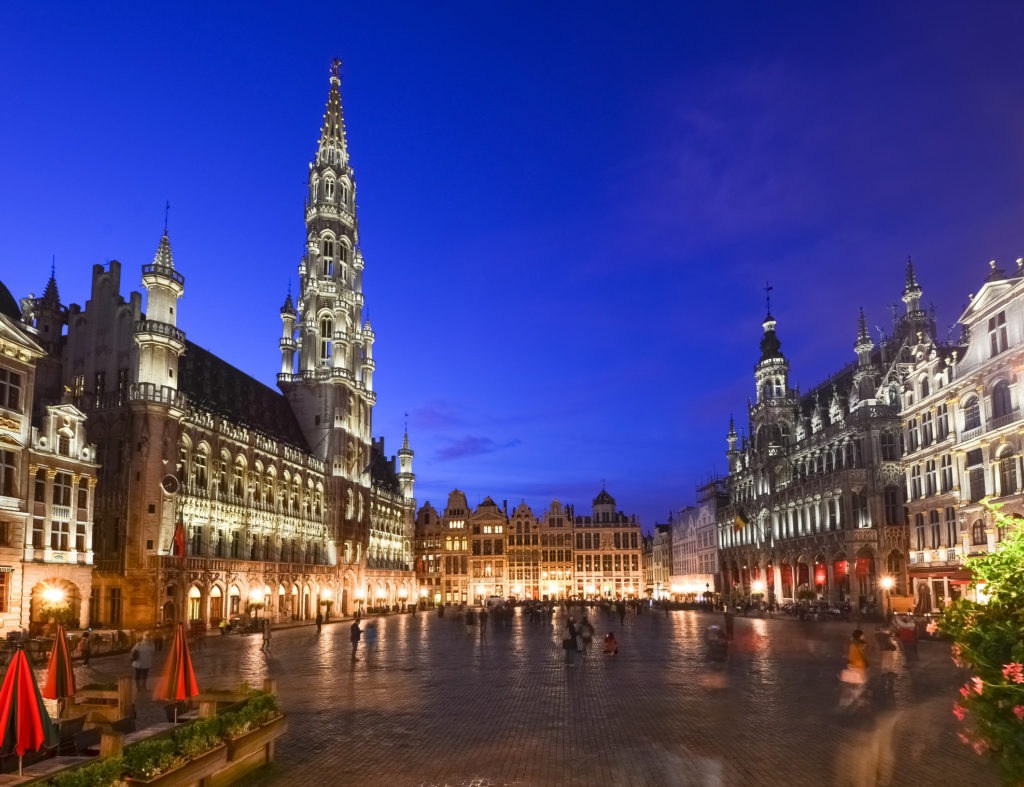 The Belgian government has greatly simplified its new mobility budget plan from its original proposal in October last year. This original plan had offered to exchange the benefit of a company car for a quota that could be spent on a range of transport mobility options, from cars and bicycles to public transport season tickets. The specifics of the proposal have now been announced, as outlined in Belgium’s De Morgen, and have led to accusations that the supposed aims of the scheme will no longer be achieved.

A government-backed mobility budget has long been suggested to solve Belgium’s worsening traffic congestion, in part due to excessive numbers of company cars, since having them is fiscally attractive in the country.

Under the revised plans, employees who get rid of their company car will no longer be offered a suite of multiple other mobility options to use flexibly, but will get a cash offer instead. The cash payment ranges from €200-€400 depending on the vehicle type. While greatly simplifying the measures, it means there is nothing stopping the employee using the cash payment to simply buy a cheaper second-hand vehicle instead, which could pollute more than the newer company car it replaces, and thus not solve the problem of congestion or improve mobility flexibility – two core goals of the scheme.

Athlon’s DLL Managing Director Erwin Ollivier said: ′I am shocked by this proposal. It is as if we turn back the clock by fifteen years.’

He added that while ′it is also important to incentivise the driver to make the switch, providing a cash incentive will not do that, especially if the amount is so small that the number of takers will be minimal – or that they will opt for a car that is more polluting than a company car.’

Mobility advocacy group VAB agreed, with its spokesperson Maarten Matienko saying: ′This is a tax benefit, not a mobility measure. A true mobility budget emphasises other modes of transport, preferably for the whole family.’ VAB claims that a proper mobility budget could reduce commuting traffic levels by 15%.