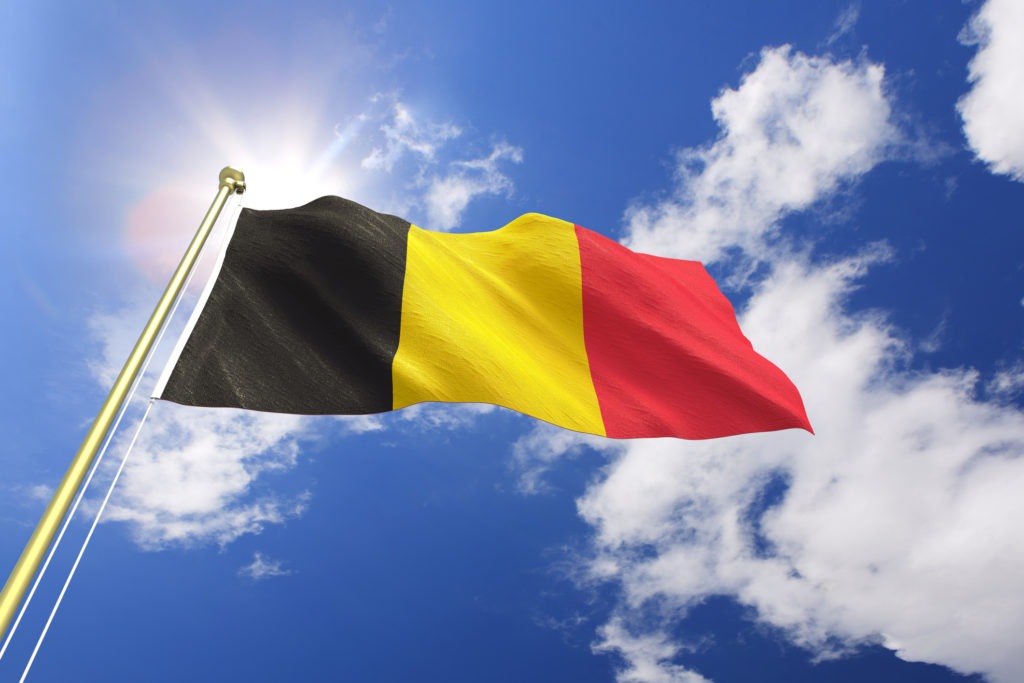 Belgium’s heavily criticised mobility budget, which auto groups castigated as ′jeopardising ambitious projects’ at all levels, has nevertheless now been agreed by the government for introduction, with little having changed.

The mobility budget is seen by most industry players and analysts as pointless, since it is likely it will not achieve the reductions to pollution and improvements to congestion that were its purpose. The idea was to encourage Belgian benefit ′company car’ drivers to exchange their vehicle and use mobility services such as ridesharing, public transport and cycling instead.

However, in March, supposedly to save costs, the Belgian government abandoned plans to exchange the cars for a quota for use on mobility services to instead simply trade in the vehicle for a cash sum. This means there is no guarantee the driver would spend the money on mobility services – and could simply spend the money on a more polluting private used vehicle instead, not solving congestion and even potentially worsening emissions. The cash amount itself has also been criticised for being too low to have any meaningful impact – few are expected to take the cash offer. All of Belgium’s main auto associations criticised the plans. Despite this, the plans are still going ahead.

From next year, every benefit ′company car’ driver will be able to exchange their vehicle for a lower tax rate, now they no longer have the vehicle. The mobility budget allows the benefit car diver to exchange their vehicle for a cash amount that is taxed at the same rate, which is less than their regular salary. The amount is increased by 20% if the employee also has a fuel card.

The mobility budget system also requires two levels of cooperation: both from the employer and employees. Not only does the employee have to request the benefit from it, but the employer has to offer it in the first place, which will also reduce the number taking part in the scheme still further.

The scope of the scheme has also been curtailed to prevent abuse, with the system only applying to current company car drivers – so anyone getting a company car from the time the scheme is introduced onwards will not be even able to participate. This has been done to avoid the mobility budget being used to replace ordinary wages, or other tax avoidance schemes. The system also cannot be used to replace other tax benefits. Once employees take the cash option, they are barred from owning a company car into the future. This latter point is considered another major flaw in the system – with many employees still heavily wedded in the country to the concept of company cars.

Belgian associations Febiac, Renta, Taxio, VAB and Touring have blasted the plans. They see it as a wasted opportunity to move Belgium’s car-dependent population towards a diverse mobility services-oriented future (e.g. car sharing, rentals and public transport (train, tram, bus)). They said in May: ′If you are a company aiming for sustainable, future-oriented multimodal mobility management, this proposal is a missed opportunity.’

The Belgium government says it will evaluate the system at the start of 2019 after one year in operation, and adjust the system if it proves, as many expect, to be ineffective. Such a short window before re-evaluation alone suggests the Belgian government is not confident itself, even if it is reluctant to spend more money on a more ambitious, more expensive system.