Bentley and Valeo aim to improve financial positions for 2019 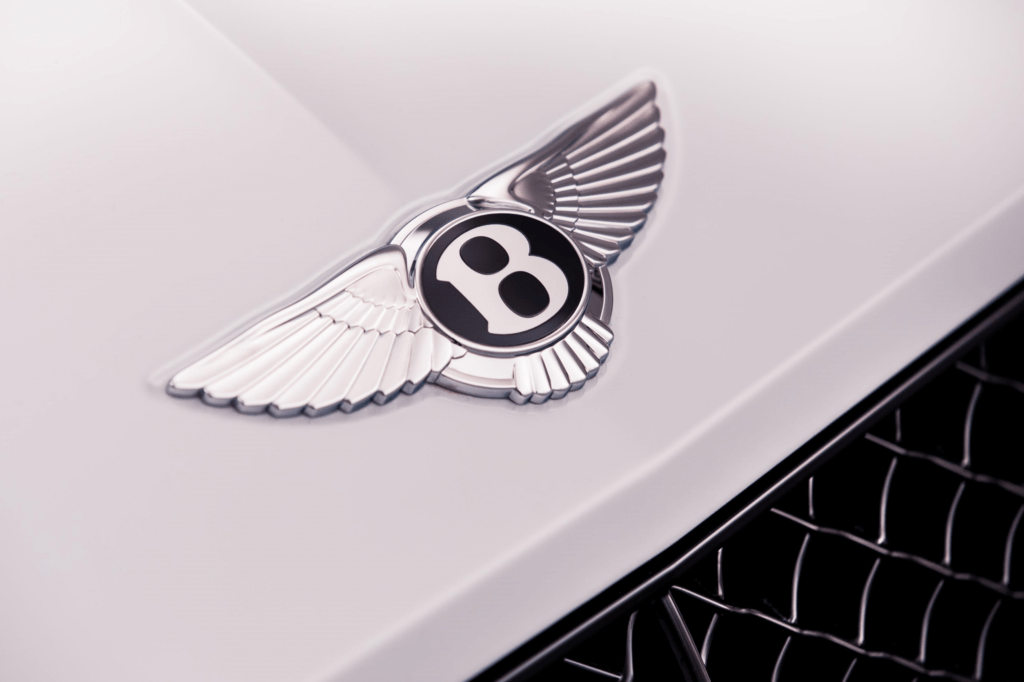 Following the posting of poor financial results during 2018, Bentley has been told by parent Volkswagen Group (VW) it has two years to improve.

The British manufacturer of luxury vehicles had a turbulent time last year, losing €137 million in the first nine months, compared with a small profit in the same period during 2017. This can be attributed in part to a slow push for the next-generation Continental GT, while exchange rate issues following the Brexit referendum saw prices of parts sourced from outside the UK go up.

′The important thing is for every [VW Group] brand to generate a reasonable contribution margin,’ Wolfgang Porsche, head of the families, told the Frankfurter Allgemeine Zeitung. ′That is not currently the case at Bentley, and we are not satisfied.’

′It can only be one to two years,’ said Hans Michel Piech, another family representative, asserting that Bentley must complete its turnaround within that period.

The executives did not mention what the consequences would be should the carmaker fail to generate reasonable profits by the deadline. The news comes as a surprise, with VW’s Spanish SEAT brand posting losses for a number of years.

Bentley delayed the rollout of its new Continental GT to ensure it got the right calibration for its Porsche gearbox and to finesse the details, CEO Adrian Hallmark told Automotive News Europe in November. The company also admitted that it was too slow to get its cars ready for the implementation of WLTP on 1 September, leading to an impact on sales. Hallmark described this as ′close to catastrophic’.

French car parts supplier Valeo is planning a cost-cutting exercise as it looks towards a tough 2019, following a year in which its share price almost halved.

The company suffered from the introduction of WLTP, as carmakers slowed or halted production of vehicles, meaning the supply of parts was also affected. The company ended up releasing a profit warning in the latter half of 2018. This, coupled with problems in the Chinese market, knocked 59% off the company’s share value.

′The volatility of the market is higher today than it has ever been in the past and we are acting as if things will be more challenging this year,’ Jacques Aschenbroich, chief executive, told the Financial Times.

Despite announcing a €100m cost-savings plan in response to challenging ′market conditions’ last year, Aschenbroich said the group was in the ′budget phase’ for an additional cost-savings plan, the scale of which he declined to quantify.

The chief executive added he was confident that despite the short-term pain, Valeo had the right long-term strategy, which was concentrating on developing the strategy of supplying ever more advanced technology to the world’s largest car companies.