The best cars were built in the 1960s 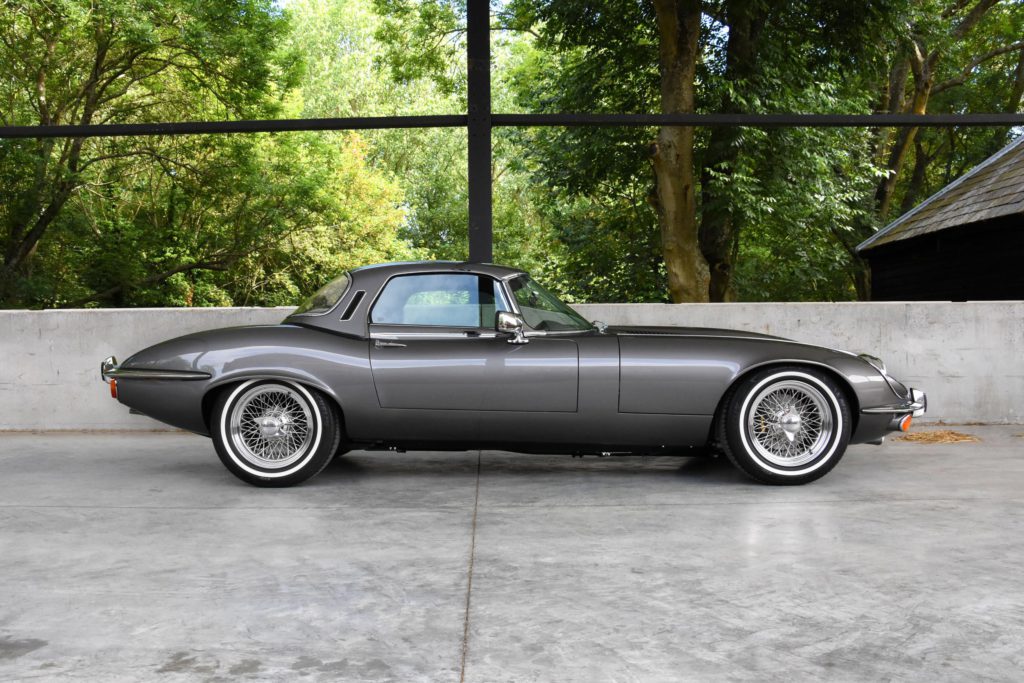 3 May 2019 Almost a quarter of people believe that the 1960s produced the best cars, according to the latest Autovista Group Survey.

With cars such as the Jaguar E-Type, Aston Martin DB5, original Ford Mustang and even the VW split-screen camper van, all models highlighted in the survey comments, 24% of people felt that the decade was the time when car design and production was at its height. Sweeping curves defined the era as the world moved away from boxy designs and British manufacturers thrived as demand for cars grew further following the Second World War. In second, taking 21% of the vote, was the 1990s. One respondent commented that â€²From the Focus to the [McLaren] F1, Integra to NSX, there were great cars for every wallet.’ The 90s started the progression towards the cars we know today. Technology and safety systems started to grow, manufacturers started to experiment with different technologies, and design teams began introducing more aerodynamic body shells alongside sharper lines and â€²futuristic’ looks. The Ford Focus, for example, was extremely different from the MK6 Escort, with triangular headlights and a rounded hatch that defines the carmaker’s looks to this day. Hot hatch The 1980s were next with 18%. This writer’s personal favourite, the era saw the explosion of the hot hatchback, with the VW Golf GTI, Peugeot 205 GTI, Ford’s XR2i and XR3i models, the Astra GTE and many more. German carmakers also got in on the fun, with Audi’s Quattro B2 a leading example. The era progressed safety further, while carmakers found themselves having more fun with design. With 15%, the next most popular answer was the current decade. For many, cars produced between 2010 and 2019 have shown the great advances the industry has been expected to make for decades. Electric propulsion has come to the fore, while carmakers are employing some of the best CAD software systems to find designs that are both appealing and practical. Safety too has come to the front of carmakers’ minds and, thanks to progression in technology, many systems take control of the situation, giving the driver the peace of mind that they have assistance in an emergency. Changing times The 1970s received 11% of the vote. While some see the decade as awash with brown and beige, for vehicle manufacturers it was an important time. New markets opened up and suddenly competition was fierce. Large car groups that had dominated their markets had to think on their feet, such as British Leyland. Finding itself up against German imports, the company needed to produce a new model, although the Austin Allegro won’t go down in history as a success story. However, the Ford Cortina and Capri, together with the BMW 2002 and VW Golf Mk 1 all find themselves being talked about long after they ceased production. Finally, the 2000s gained 8% of the votes. A decade of progression, the industry travelled along the ten years in this period, with development peaking by 2010 – the following decade. Finally, the other category gained 3%, with suggestions including the 1930s (especially the MG TFS as one respondent suggested), the 1950s and even the 2040s â€“ a decade where electric vehicles are expected to dominate. Other comments suggested that the reason modern cars are not the best are because of the complexity of the electronics systems within, while one other comment suggested that while nostalgia is fine, metronomic reliability is essential in the market.