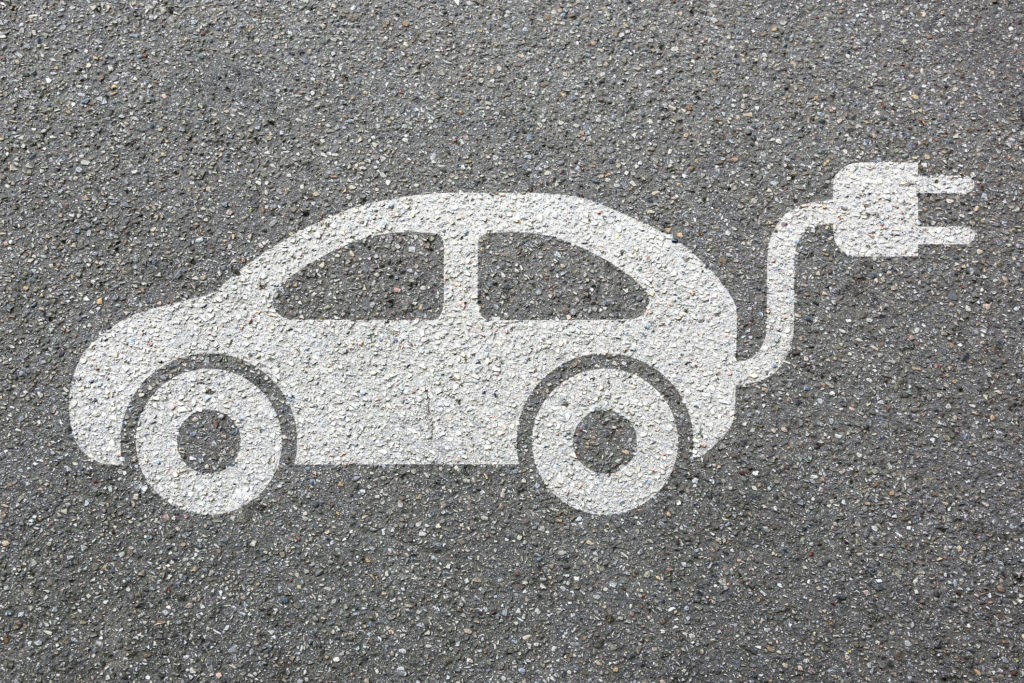 Demand for battery electric vehicles (BEVs) is growing, but list prices need to come down further before they will gain any critical mass. Government subsidies in Germany help to bring their total cost of ownership (TCO) in line with that of ICE vehicles – but only on paper, as buyers can still negotiate significant discounts on most petrol and diesel competitors. We review the VW e-Golf’s TCO performance against its ICE variants to see how it benchmarks, with and without discounting.

There is also the niggling range anxiety to overcome for potential BEV-buyers. The driving range of BEVs is constantly improving as new models are launched but access to charging points, despite growing infrastructure, is still an issue. Long charging times for BEVs will only be palatable for those who have charging access at, or very close to, their home or workplace. Commuters cannot yet guarantee charging access at train stations for example and even where charging stations are installed, the parking space may be occupied and/or the charger itself may be out of order.

‘TCO parity alone will not be enough for BEVs to be taken seriously in Germany and therefore reductions in list prices are required and expected during the next wave of BEV launches.’

Pricing and, in turn, TCO, of BEVs therefore needs to be more attractive. Although they offer lower utilisation costs, these savings are eroded by higher acquisition costs. Subsidies, such as the €4000 incentive offered in Germany, certainly help but BEVs do not offer a sufficient total cost of ownership (TCO) advantage to drive mass market adoption.

Christof Engelskirchen, Managing Director of Consulting and TCO Solutions at Autovista Group, comments that ‘TCO parity alone will not be enough for BEVs to be taken seriously in Germany and therefore reductions in list prices are required and expected during the next wave of BEV launches.’

This point has been reinforced in a Bloomberg article, published at the time of writing, which reports that ′vehicles that appeal to swaths of consumers remain few and far between, and those on the road are still too expensive.’ Bloomberg highlights that ′batteries comprise about half the cost of an electric car’ and are therefore ′one of the main culprits’. Although battery costs have reduced, ′they’re still not cheap enough to put the overall cost of a green car on par with a regular one.’

Autovista Group has collated TCO data from its Car Cost Expert[1] solution on the VW e-Golf BEV in Germany and its closest ICE equivalents in terms of price, trim level and power output. TCO is broken down into acquisition costs[2] and utilisation costs, the latter consisting of insurance and fuel costs, utilisation taxes and costs for servicing, tyres and general wear.

Not factoring in discounts on the ICE models, the fully electric variant of the seventh-generation Golf, the e-Golf, performs very well. It has a TCO saving of over €800 compared to the diesel variant and €700 compared to the petrol model in a 36 month/45,000km scenario. This is based on a comparison of a similarly powered and equipped Golf 1.6TDi diesel and petrol-powered Golf 1.5TSi after 36 months and 45,000 km.

Utilisation costs for the e-Golf are about €1000 and €700 lower than for the petrol and diesel Golf variants respectively. Acquisition costs are only €300 higher than for the petrol Golf and are even €150 lower compared to the diesel and hence the TCO advantage. A key factor is the €4000 incentive offered for BEVs in Germany but it is also noteworthy that that residual values of the Golf diesel have fallen at a quicker rate than for the petrol Golf (which follows a typical lifecycle depreciation pattern) in the wake of the Dieselgate scandal. This is evident from the RV development of C-segment VW diesel and petrol cars in Germany.

TCO is therefore a question of pricing negotiation but even with only a 5% discount applied to the diesel and petrol variants of the Golf, the e-Golf has a higher TCO. Attracting buyers who are not concerned about the usability challenges of BEVs is therefore very difficult unless prices come down.

List price positioning of the recently unveiled ID.3, which spearheads VW’s BEV offensive, and new BEV model launches by other OEMs will be closely followed in light of the BEV TCO challenge.

The e-Golf has been compared against the 1.6 litre diesel and the 1.5 litre petrol variants of the Golf as they offer 130 horsepower and 115 horsepower respectively. They are both slightly less powerful than the 136 horsepower e-Golf. Given the gearless nature of the e-Golf, automatic variants have been selected. Although manual variants would offer slightly better TCO, the e-Golf still has a power advantage and more importantly in the real world, higher torque.

The e-Golf offers LED headlights, air conditioning and a navigation system as standard and is therefore comparable to the Highline trim level offered with the petrol 1.5TSi. However, the 1.6TDi is not offered with this trim level and so the e-Golf is both more powerful and better equipped than the Comfortline diesel variant considered here.

Finally, the zero-emission Golf naturally has far greener credentials given the CO2 emissions of 104g/km and 111g/km for the diesel and petrol Golf respectively.

VW has recently reiterated that the total carbon footprint of BEVs is already better than for comparable models with internal combustion engines, in the wake of conflicting reports.

Next week we will consider the TCO of small BEVs such as the Renault Zoe. Batteries account for an even great share of the cost of small BEVs and so the industry especially faces a challenge in making their TCO competitive.

[1] For more information or a demonstration on Car Cost Expert, click here.

[3] For more information or a demonstration on Residual Value Intelligence, click here.