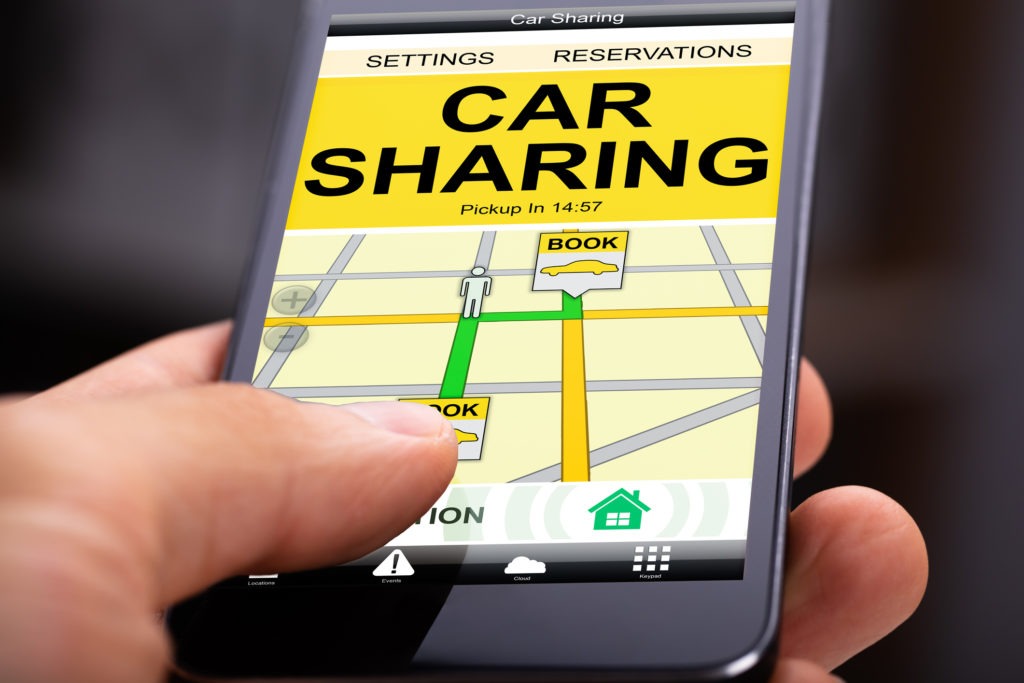 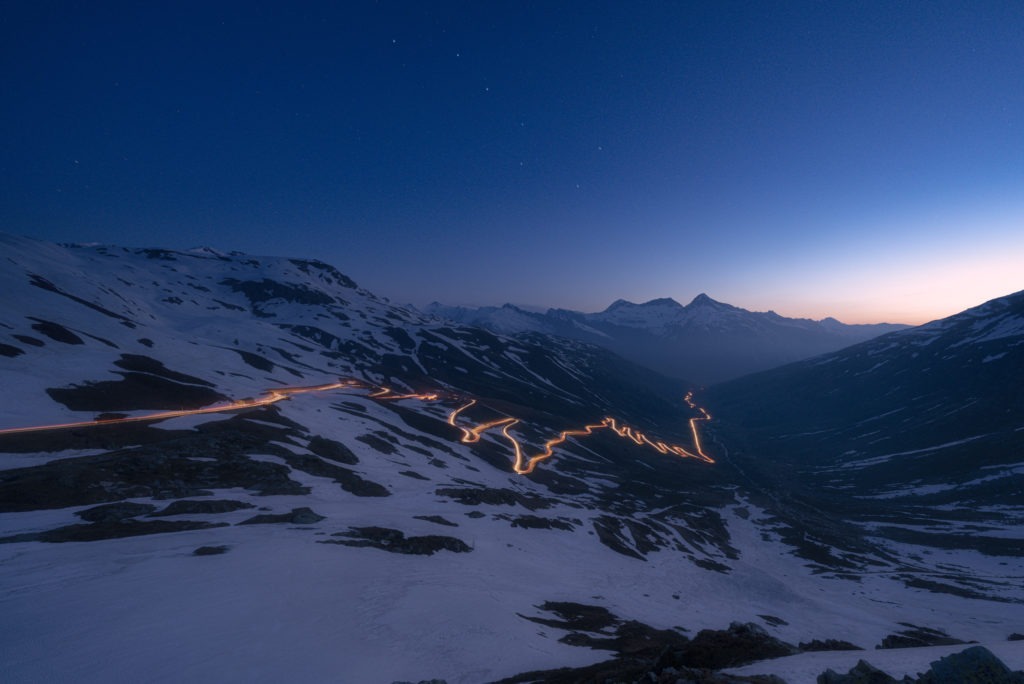 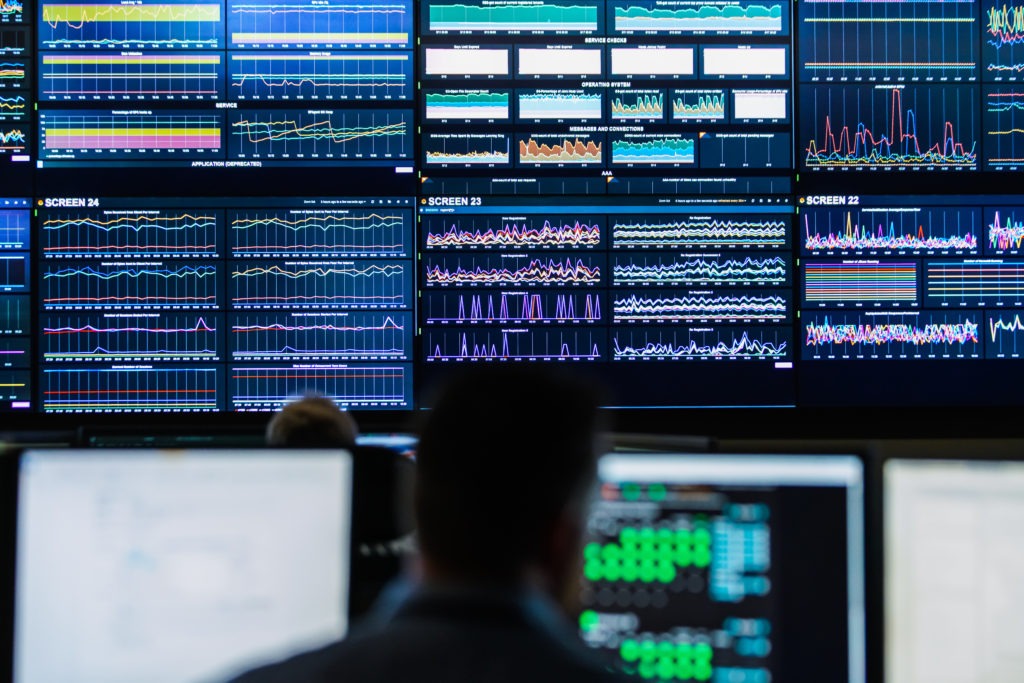 BMW and BlackBerry are working on SAE level 2/2+ driving automation functions, with the companies having just signed a multi-year agreement to develop technology for the German carmaker’s next generation of cars.

The Canadian company quit its smartphone business last year to focus on software. Its QNX technology is now embedded in 195 million vehicles and can be found in production programmes with 45 different OEMs.

BlackBerry claims to be the market leader for safety-certified embedded software in automotive. Its technology provides a broad range of safety-related systems and is used by big players such as Bosch, Ford, GM, Honda, Mercedes-Benz, Toyota, and Volkswagen. The software delivers safety services, including advanced driver assistance systems (ADAS), digital cockpits and secure data gateways, all of which are gaining traction in the production of next-generation vehicles.

BMW and Blackberry will now work together on SAE Level 2/2+ driving automation functions that will also be used by other carmakers. BlackBerry will assign a team of engineers to support the novel project. ‘BMW chose BlackBerry because of the company’s deep expertise and strong track record of providing leading-edge embedded software solutions that deliver safety, reliability and security,’ the company said.

Blackberry added that the deal marked another milestone for the company. ‘With the BlackBerry QNX technology platform acting as a trusted foundation, BMW Group will be empowered to deliver a unique driving experience for customers with the highest level of system safety and reliability,’ it said. Earlier this year, it won over another automotive player, with Volvo opting for BlackBerry’s technology for its dynamic software platform.

An increasing number of carmakers are betting on autonomous driving technology, which has a high growth potential, given that cars are bound to get smarter in the coming years. BMW’s rival Mercedes-Benz has just received SAE level 3 approval for a production car, being the first manufacturer to put conditionally-automated driving into series production in Germany.

But BMW is eager to catch up and recently joined forces with Stellantis to work on technology for autonomous driving systems. Stellantis’ so-called STLA AutoDrive, developed in partnership with BMW, will provide level 2, level 2+ and level 3 autonomous driving capabilities. It will continuously be upgraded via over-the-air updates. The SAE levels range from no driving automation (level 0) to full driving automation (level 5).

For BMW, both partnerships are pivotal, given its home market Germany plans to play a leading role in autonomous driving. Earlier this year, the German government announced plans to advance research and development in the area of autonomous driving. A new act on autonomous driving has also established a regulatory framework for autonomous vehicles with SAE level 4 standard to operate in regular public road transport – but only in determined operational areas.

This announcement was particularly welcomed by Intel company Mobileye, which has been testing autonomous vehicles in Germany since 2020. BMW and Mercedes-Benz are not the only German carmakers eager to take advantage of the new law. Volkswagen (VW) and its partner Argo Ai have also been ramping up autonomous-driving technology with the development of the all-electric ID. BUZZ AD this year.