BMW and Audi drop out of Tokyo Motor Show 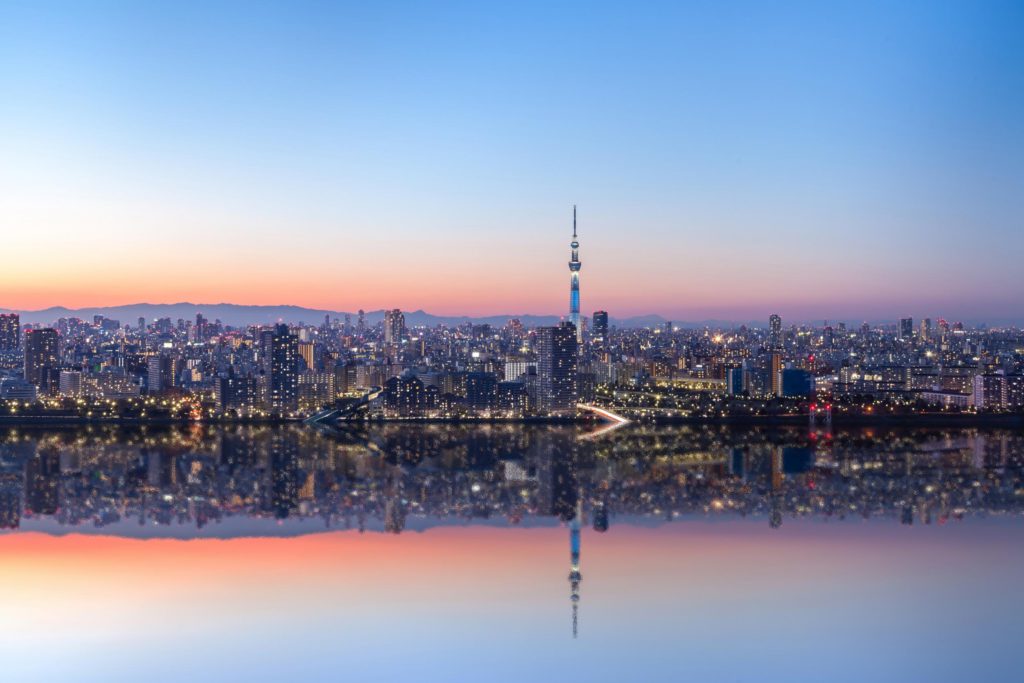 Daimler will be the only foreign luxury carmaker to show its models at the Tokyo Motor Show later this year after BMW and Audi announced they were pulling out of the event.

The two German manufacturers are not attending, despite Japan being a big market for luxury imports. Audi is joined by other Volkswagen brands, with the company stating that with no new models for the market, it is not worth the investment to attend.

BMW has stated that it will hold its own event in Japan, rather than attend the Tokyo Motor Show. What form this will take is currently unknown.

The two companies join Peugeot and Volvo in confirming their absence, despite all being regular attendees at previous events. Daimler, with its Mercedes-Benz brand, will not be the only foreign carmaker to display its wares, however, with Renault and Alpina also holding court in the Japanese capital.

The waning interest comes in spite of rising sales of imported cars in Japan. The volume of car imports climbed 6.3% last year and have grown more than 50% in the past decade, according to figures from the Japan Automobile Manufacturers Association, JAMA. However, Japan has long been losing appeal for carmakers, especially since the 2008-2009 financial crisis. US car companies such as Ford have not returned since, according to the organisation.

This year’s Tokyo Motor Show is adapting to fit the requirements of modern car buyers. The ′OPEN FUTURE’ concept being adopted ′vividly reflects the open-ended scope of possibilities that the exciting new mobility of the future will embody, in addition to the basic enjoyment that motor vehicles and motorcycles provide to their users,’ according to the event website.

The footprint of the show for 2019 has been expanded, with the Aomi arena used for the first time in addition to the traditional Ariake arena. A ′mobility theme park’ will be created on an open road between the two venues, ferrying consumers around and highlighting the importance of the market in future city development.

The event will feature a test drive and live-event arena, while the ′Future Expo’ zone, which will be accessible free of charge, will feature numerous technology companies, as visitors can experience ′a typical day in the near future.’

Carmakers are scaling back their budgets and concentrating on events where they cannot only show their latest vehicles to an audience of enthusiasts but where they can also demonstrate them properly. The interactivity, and audience, appeal more to these brands than a static display in a large hall.

In addition, some are choosing to launch their vehicles online, rather than at a specific event, believing they can get access to more potential customers. Others simply rely on media outlets to promote and test vehicles to bring them into the public eye.

Such moves have seen carmaker attendance at leading motor shows around the world drop. Peugeot, Nissan and Fiat Chrysler Automobiles (FCA) will be some of the big names not in attendance at this year’s IAA in Frankfurt, once considered the biggest event in Europe. Ford will return for a one-off appearance, due to the launch of the Puma, but others may scale back their stands – diverting budgets to research and development instead.