BMW and Daimler in talks over model sharing and autonomous development 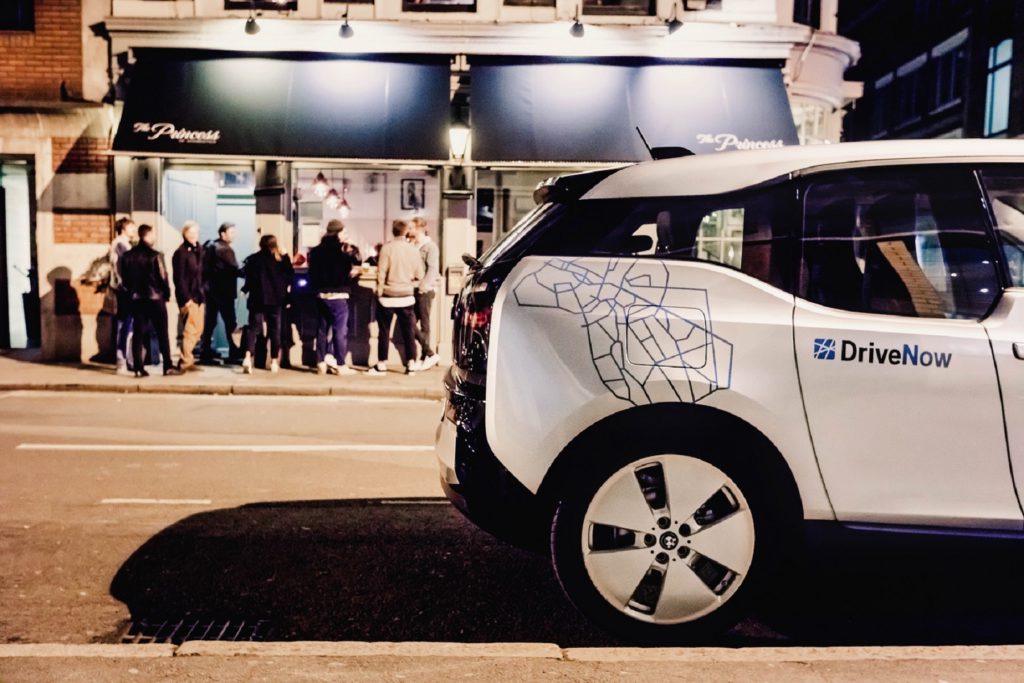 BMW and Daimler could jointly develop their next-generation compact cars in the latest example of manufacturer cooperation to be seen in the industry.

The suggestion of further collaboration comes from German publication Handelsblatt, which also suggests the two companies will work together on autonomous technology, in order to share the burden of development costs and help them to compete against other rivals and newcomers such as Waymo.

The cooperation of models would see the BMW 1 Series and the Mercedes A-Class family built on the same architecture, with the companies sharing the cost of bringing the models to life. Should discussions on such activity continue, the first vehicles in the venture would not appear until 2025.

It is believed that the plan to work together on model architecture alongside autonomous vehicles is favoured by BMW boss Harald KrÜger and Daimler’s chief development officer Ola KÃ¤llenius, who takes over as CEO from Dieter Zetsche in May. However, the publication added that any move to co-produce vehicles would both companies face ′stiff resistance’ from their own engineers.

One complication for any such collaboration on models is the ongoing investigation into a cartel between German manufacturers. Daimler alerted authorities to collusion on exhaust systems in 2017, in the hope of receiving a reduced penalty. Yet BMW has consistently denied wrongdoing, and therefore faces a hefty fine should investigators decide there has been an illegal discussion going on between manufacturers.

For now, talks are progressing on sharing autonomous technology, due to the need to spend on resources, development and testing.

Both manufacturers need to rein in costs so they can invest in self-driving systems. Sharing the burden, as well as collaborating on small cars, could save both companies billions of euros.

This can then be pumped into autonomous development, allowing the companies to compete with Waymo and Uber, especially when it comes to car-sharing. Last year, the two manufacturers merged their ride-hailing businesses DriveNow (BMW) and car2go (Daimler) in order to compete more effectively in the market.

Most manufacturers are pursuing an autonomous future, developing to fully driverless systems. This has created a race to be the first.

The issue of collaboration is likely to continue throughout 2019. Ford and Volkswagen (VW) have already announced a partnership in the field of commercial vehicles, with both stating that talks over sharing electric vehicle (EV) technology were ongoing.

Daimler and BMW also collaborate in technology areas, as together with Audi, they own mapping company Here, which recently launched a new ride-sharing app with social media aspects.