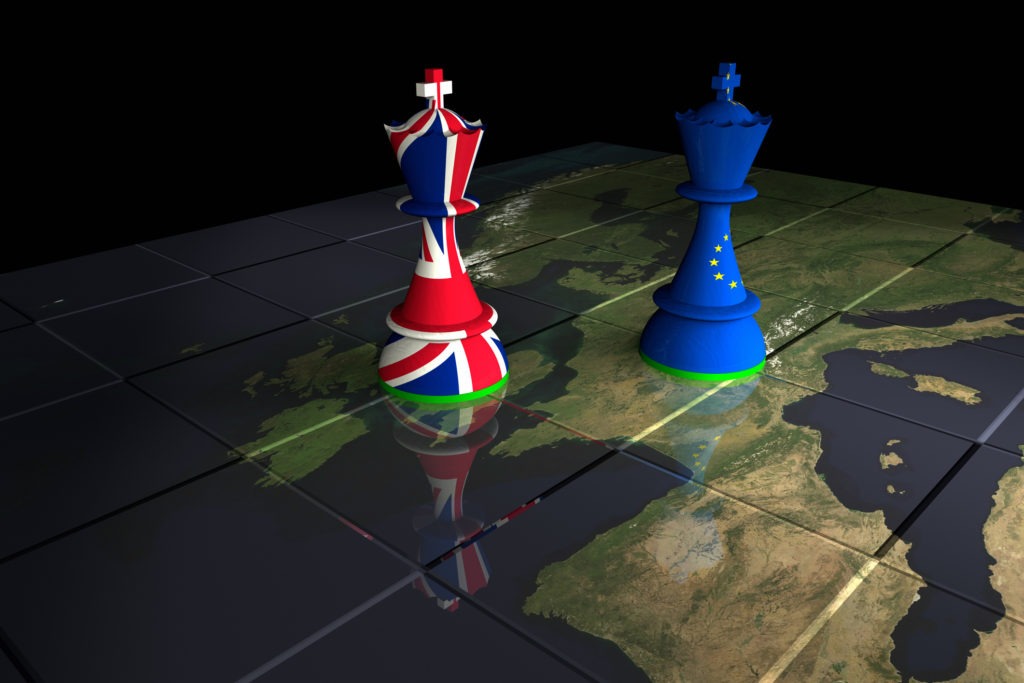 The automotive industry in the UK is once again highlighting the dangers of a no-deal Brexit, with recent political changes thrusting the country further down an unknown path.

Both Ford and BMW have voiced their concerns over the current situation in Britain, which threatens to implement tariffs on imports and exports while also increasing times spent at customs. With manufacturers operating on ′just-in-time’ delivery schedules to prevent stockpiling and storage, such situations could be costly and create production bottlenecks.

′The odds of a no-deal Brexit certainly have increased in recent months … The key is going to be, whatever happens, what happens at the borders, what happens in the ports and importantly what happens to the pound sterling when it’s all said and done,’ he said.

Leaving the common trading bloc without a negotiated trade deal would be a lose-lose outcome for both Britain and the EU, KrÜger said.

′Listen to the economy and listen to the people. He needs to be in a dialogue with business. I would visit Johnson to tell him this,’ he added, in response to a question from journalists over what advice he would offer the PM.

Both Ford and BMW have plants in the UK. The German carmaker has already moved production of some South Africa-bound engines out of the country to keep their European designation status, while Ford is closing its Bridgend plant, although it insists Brexit was not a factor in its decision.

Ford is perhaps the best-placed manufacturer to be able to counter the effects of customs delays. Its plant in Dagenham, which builds diesel engines, has its own port. The carmaker is currently exploring ways to utilise this for deliveries from Europe.

Under former Prime Minister Theresa May, a withdrawal agreement was put in place, and suggestions of a no-deal exit from the European Union were almost silenced. There was a deadline extension beyond the original 29 March Brexit date, although this did affect those who shut plants in anticipation of production issues.

May’s withdrawal agreement was not, however, accepted by the House of Parliament, despite being presented to politicians three times. Amid the chaos that ensued, the PM said she would make way for a new leader to move the situation forward.

Now, with Boris Johnson taking the helm of the UK Government, there is uncertainty. While the new PM has said he would prefer a deal to be put in place with the EU, Johnson has also said that the country will leave on 31 October, the new deadline, with or without an agreement. To further complicate matters, the EU is reluctant to renegotiate the original withdrawal agreement, even though it has been rejected politically.

In a letter sent to 10 Downing Street, SMMT chief executive Mike Hawes highlighted the ′exciting times ahead’ for the country, with technological advances offering potential investment opportunities for the UK. However, he warns that such potential would be negated with a no-deal situation.

′A no-deal Brexit presents an existential threat to our industry,’ he wrote. ′We are highly integrated with Europe, and a no-deal Brexit would result in huge tariff costs and disruption that would threaten production, as well as further undermining international investors’ confidence in the UK. We need a deal with the EU that secures frictionless and tariff-free trade. No-deal Brexit is simply not an option.’