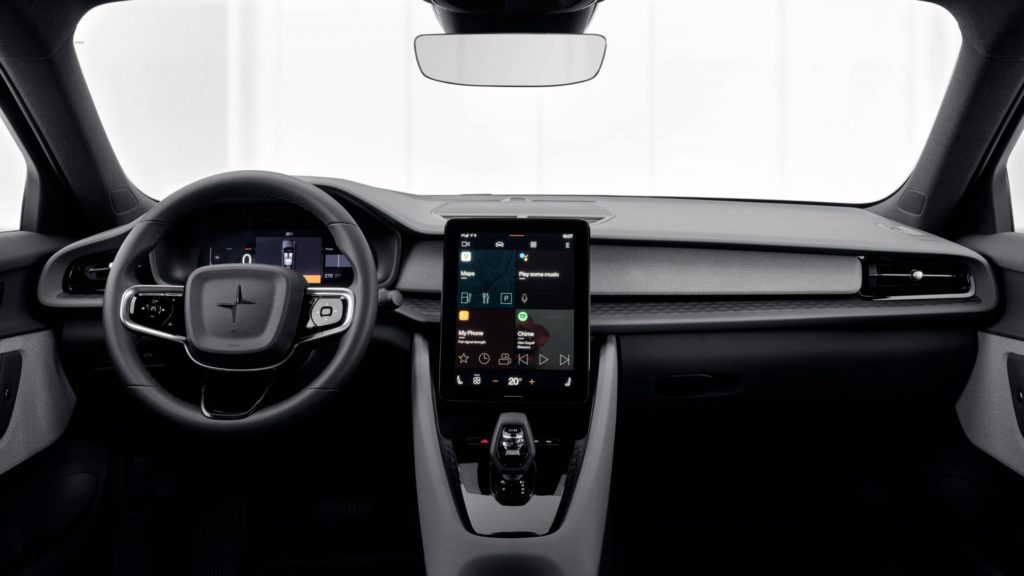 As an example of the proliferation of over-the-air (OTA) updates, BMW and Polestar have announced new functions being provided to their drivers.

By implementing these updates, both carmakers are highlighting the benefits of OTA software. Alongside the speed at which systems can be updated, there is no need to attend the dealership, especially during lockdown.

BMW is rolling out its latest remote software upgrade, which amongst other things, includes activation of Amazon’s Alexa personal assistant in four new markets.

The implementation will see BMW’s Operating System 7 upgraded to version 21-03. The rollout starts in Germany today (1 June) and will gradually expand to cover more markets worldwide. In total, the carmaker says that 1.3 million BMW vehicles will be given the upgrade.

The new software version offers an update for BMW Maps, allowing the programme to calculate routes faster while giving the driver more search functionality. There is also a change for lane departure systems. Originally, drivers would have to turn the warnings off every time they started the car. Now, however, the system will recognised the preferred setting, and retain it until reactivated.

But one of the biggest features of the new package is the rollout of Amazon Alexa in four big markets. France, the US, Canada, and Brazil will join markets such as Germany, the UK, Spain, Italy, and Austria to use the personal-assistant software.

This continues a trend by carmakers to integrate such operating programmes into their vehicles. BMW first added Amazon’s system into its cars in 2018, following Volkswagen and SEAT in bringing voice control to its drivers. With the software available and already well developed by a third party, it makes sense for these carmakers to use it rather than develop their own personal-assistant technology, which will not integrate with any other smart systems.

The use of Alexa allows drivers to operate not just their infotainment systems but also to set reminders, add items to shopping lists, or even boil their kettle at home, as long as they have relevant smart-home technology. As the personal-assistant industry separates into brand preferences, with Amazon and Google leading the way, for OEMs to develop their own software runs the risk of alienating customers.

Polestar is bringing the latest Android Automotive OS, version 10, to its vehicles. The new operating system will continue a partnership first forged in 2019, allowing app developers to bring programmes and software designed for drivers to market.

This integration is backed up by Polestar’s own Android emulator, giving developers the templates and integrations to allow them to create apps specifically for the Polestar 2.

Since launch, the Android emulator has led to the development and release of apps for Polestar 2 that include EasyPark, A Better Routeplanner (ABRP), ChargePoint, Video Player and TV2 Sumo. It has also been used to facilitate two ′hackathons’ where the emulator was used instead of physical cars, reducing potential costs and freeing up restrictions involved for developers to test their apps in the car.

′The Android system holds enormous potential for cars,’ says Thomas Ingenlath, Polestar CEO. ′We see many fun and smart proposals coming from internal and external developers, and our quick route to market means we see apps going from proposal to production relatively quickly. This is one of the key benefits of having Android built into the car, we are able to tap into the creativity and pace of the entire Android development community.’