BMW and Uber plan their car-share futures for London 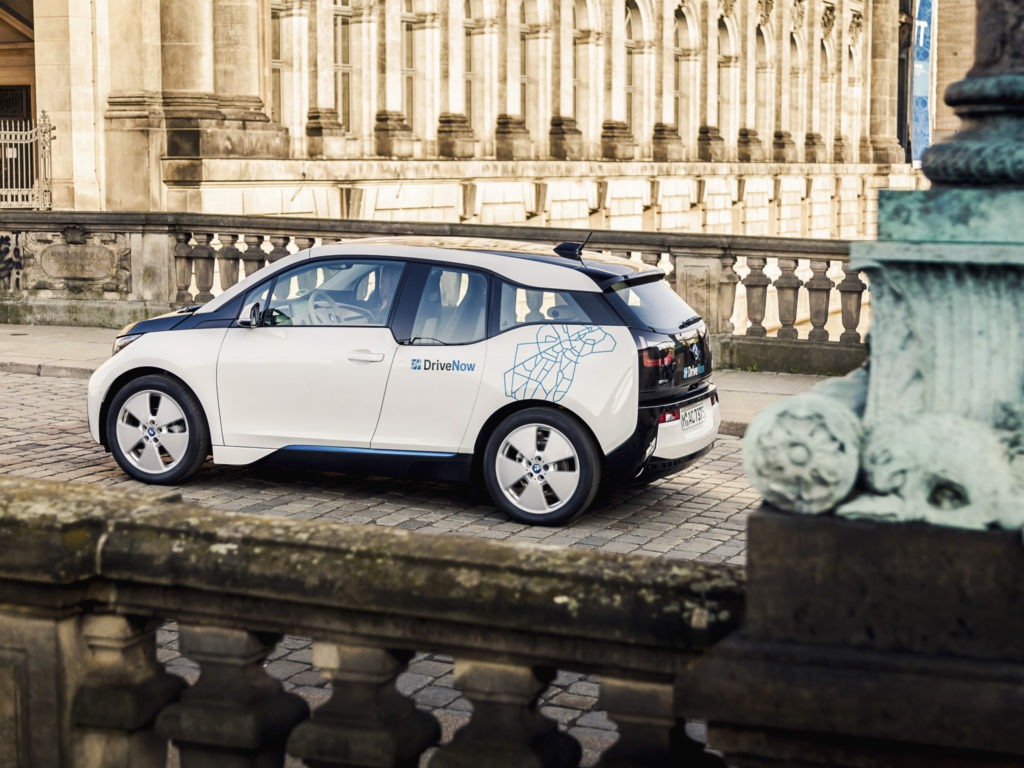 BMW’s DriveNow car-sharing service is to expand in London as the company looks to double its fleet in the UK capital.

Five London boroughs, including Westminster, Barnet, Tower Hamlets, Southwark and Brent, will see an additional 410 premium BMW and Mini vehicles available, giving the service a footprint of around 200km2 in the city, across nine areas.

DriveNow says it is continuing its contribution to reduce the number of privately owned vehicles on the road and be part of the solution to London’s air pollution problem. The five new boroughs, join Hackney, Haringey, Islington, and Waltham Forest, to comprise the overall service area.

James Taylor, Managing Director for DriveNow UK, commented: ′We are delighted to announce the expansion of DriveNow into five new London boroughs today – which will more than double our fleet and operating area for our customers. More Londoners will now have access to a shared car when they need it and help remove more private cars from our congested roads.

′We’ve worked very closely with each of the boroughs throughout this process to make this a reality. We hope that car sharing, alongside other sustainable transport options such as walking, cycling and public transport, will continue to be embraced by Londoners to help reduce congestion and pollution and build a more liveable city.’

The expansion will see DriveNow increase its current fleet to a total of 720 BMWs and MINIs available across the nine London boroughs. The new fleet will provide Londoners with a selection of Mini Clubman, Mini Convertibles, Minis, BMW 1 Series as well as the BMW i3. A total of 80 additional electric BMW i3s will also join the fleet in January, advancing DriveNow’s ambition to have an 80% all-electric fleet by 2025.

Meanwhile, Uber is to increase the cost of its car-sharing service in London by 15p (17 cents) per mile to create a £200 million (€229 million) fund which will help its drivers switch to electric vehicles (EVs).

In a briefing with journalists in London, Uber CEO Dara Khosrowshahi said the money ′would not accrue to the benefit of Uber,’ but be put in individual savings account for each driver.

The plan is a further step on the company’s path to ensuring that it only has EVs and hybrids in its London fleet by 2025. However, due to the affordability of these vehicles, this remains a steep challenge to the firm. Khosrowshahi said, adding that Uber is in discussions with manufacturers to provide EVs, and is also working with charging companies such as BP’s Chargemaster.