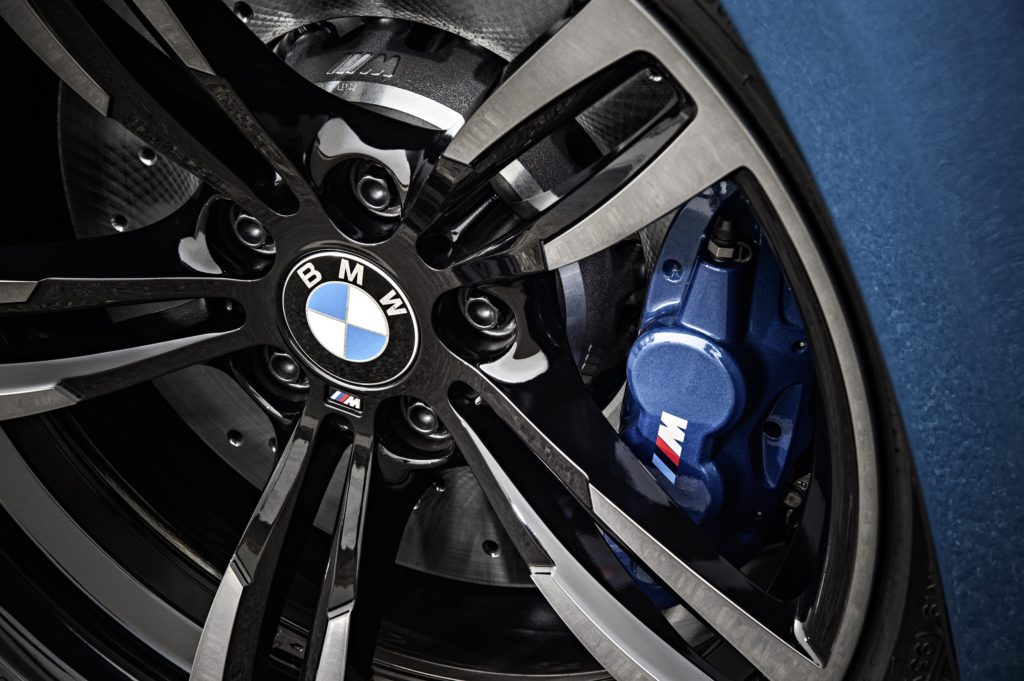 The BMW Group achieved its financial goals in 2019, with revenues exceeding €100 billion for the first time – more than double the figure for 2009. The carmaker is also committed to meeting its CO2 emissions target for European new-car registrations in 2020.

′In 2019, we improved our profitability from quarter to quarter – despite a challenging market environment. This shows that we have the right products on the road and that our strategy is effective,' said Oliver Zipse, the chairman of the board of management of BMW. ′We are embracing the transformation of our industry with confidence and trust in our innovative strength. We recognised the signs of change at an early stage and made preparations accordingly. Our full potential is now emerging – at exactly the right moment.'

To compensate for the high upfront expenditure on future-oriented technologies, the ′Performance > NEXT' programme, launched in 2017, is expected to generate efficiency savings in excess of €12 billion by the end of 2022. Among other things, development times for new vehicle models will be reduced by as much as one third.

On the product side, up to 50% of traditional drivetrain variants will be eliminated from 2021 onwards in the transition to creating enhanced, intelligent vehicle architectures – in favour of additional electrified drivetrains. It is in this area that the full impact of these measures will come into effect, particularly in the years after 2022.

The BMW Group is continuously working to reduce the CO2 emissions of its new-car fleet and is committed to achieving its 101g/km CO2 emissions target for its European new-car registrations in 2020. The carmaker's new-car fleet emissions rose from 119g/km in 2017 to 128g/km in 2018 but states that one-third of the reduction required can be achieved through the improvements to conventional drivetrain systems and two-thirds through growth in demand for electric vehicles (EVs). BMW is therefore not yet concerned about the potential impact of the coronavirus on EV battery supply and, in turn, uptake.

BMW is expanding its EV range and intends to have more than one million vehicles with all-electric or plug-in hybrid drivetrains on the road by the end of 2021. At that stage, the carmaker will offer five battery-electric vehicles (BEVs). Alongside the BMW i3, demand for which increased for the sixth year in succession in 2019, production of the all-electric MINI Cooper SE started at the Oxford, UK plant towards the end of 2019. As discussed in Autovista Group's alternative Geneva roundup video, the BMW iX3 will go into production this year at the company's plant in Shenyang, China, followed in 2021 by the iNEXT in Dingolfing, Germany, and the BMW i4 in Munich – all of which will be equipped with fifth-generation electric drivetrain technology.

By 2023, BMW Group will offer 25 EVs, more than half of them BEVs. ′The key to achieving this objective is having intelligent vehicle architectures that, with the aid of a highly flexible production system, enable a model to be powered fully electrically, as a plug-in hybrid or with a combustion engine,' BMW said. ′With these prerequisites in place, the company is in an ideal position to meet demand in each relevant market segment and offer its customers a genuine power of choice between the various drive types.'

By 2021, BMW predicts that demand for EVs will double compared to 2019 and expects a steep growth curve up to 2025, with sales growing on average by more than 30% per year.