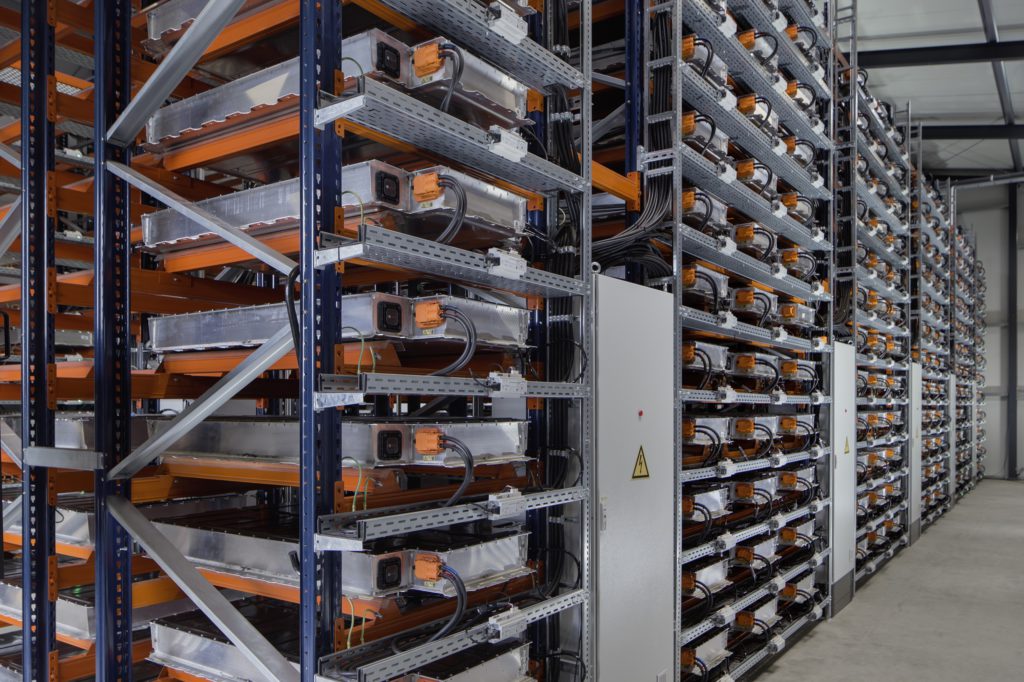 The BMW Group plant in Spartanburg, in the US state of South Carolina, has doubled its capacity for production of high-voltage batteries. The plant’s own battery facility now produces the new fourth-generation batteries. These are intended for the plug-in hybrid versions of the new BMW X5 and X3, which are both produced in Spartanburg.

We have invested around ten million US dollars [€9 million] in a new battery assembly line and expanded the area to more than 8,000 square metres. This means we could double the number of batteries produced if needed to meet market demand.

In the past four years, the plant’s battery assembly team has produced a total of more than 45,000 units.

′We have produced batteries on-site at Plant Spartanburg since 2015 – making the BMW Group a pioneer for electromobility in the US,’ says Knudt Flor, President and CEO, BMW Manufacturing, Co., LLC.

The new assembly line will be able to produce different types of fourth-generation batteries to serve the growing range of locally-produced electrified vehicles. These batteries are based on a new technology concept that further enhances their performance.

More than 120 people will be employed in battery production at Spartanburg by the end of the year, following completion of a comprehensive training programme to acquire the technological know-how needed for battery production.

Between 2015 and 2018, the Spartanburg facility built the first series-produced plug-in hybrid vehicle for the core BMW brand – the BMW X5 xDrive40e. The start of production for the new BMW X5 xDrive45e will be in August 2019 and production of the BMW X3 xDrive30e commences in December.

′The BMW X5 and BMW X3 are currently among the top-selling BMW models in the US. We expect their plug-in hybrid variants to be just as popular with customers,’ adds Flor.

Since the start of the year, the BMW Group has invested a further $10 million (€9 million) in production of plug-in hybrid models. An additional 225 vehicle assembly workers have received training in the production of electric vehicles (EVs).

The news comes quickly after BMW confirmed that Oliver Zipse will replace Harald KrÜger as CEO.

One of the believed reasons for KrÜger’s downfall is BMW’s current EV position. There have been questions over the carmaker’s commitment to the technology and its failure to capitalise on its early adoption of the technology. The i3 was launched in 2013 but, under KrÜger, sales of the model have dropped dramatically, as poor initial sales persuaded the company not to concentrate on development.

With the fall of diesel, carmakers are turning to EVs to meet strict CO2 emissions targets set by the EU and BMW is now playing catch-up with the technology.

The BMW Group currently has two other battery production facilities in addition to Spartanburg: the Competence Centre for E-drive Production at the Dingolfing plant in Germany, and the Plant Powertrain unit of its joint venture with Brilliance Auto in China – BMW Brilliance Automotive (BBA). The BMW Group also produces batteries for local car production in cooperation with a partner in Thailand. The BMW Group’s battery research and pilot plant are located in Munich, Germany.