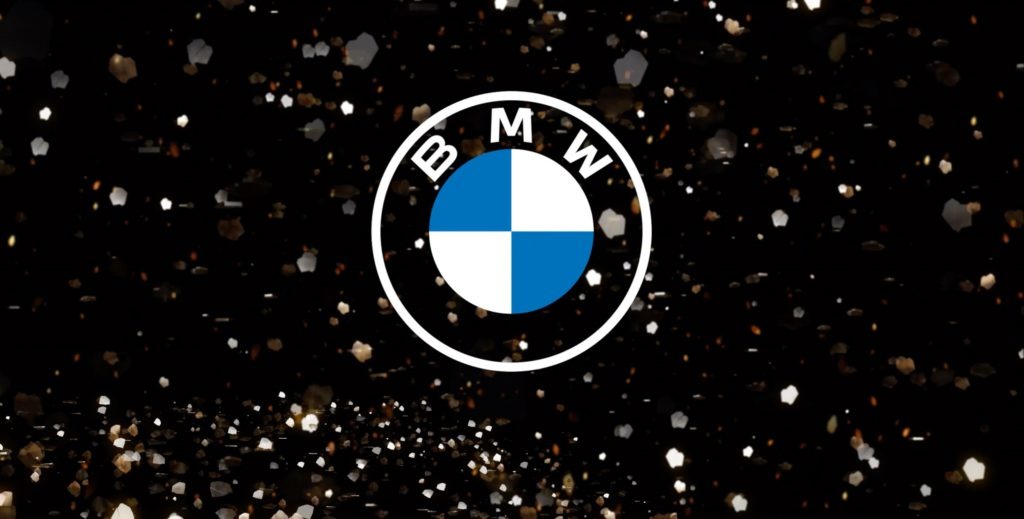 BMW is carrying out a global recall of some of its plug-in hybrids (PHEVs) produced this year, due to battery fire concerns. The carmaker is also suspending delivery of affected vehicles as part of a ′preventative measure.’

The recall notice will come as a blow to the manufacturer, which recently revealed promising third-quarter free cash flow figures. Thanks to a fast recovery in several markets, BMW saw higher sales growth compared to the same period last year, on top of optimised working capital and a reduction of fixed costs. The manufacturer’s free cash flow from the automotive segment in Q3 2020 amounted to over €3 billion, compared with €714 million in Q3 2019.

But more widely, the recall could have a knock-on effect on vehicles equipped with alternative powertrains. With faults being reported by the likes of BMW and Ford, consumer confidence could take a real hit, alongside the residual values (RVs) of these electric vehicles (EVs).

In a statement to Autovista Group’s Daily Brief, the German carmaker confirmed the details of the recall. ′BMW Group has launched a worldwide safety recall and stopped delivery of a small number of plug-in hybrid vehicles as a preventative measure to check the high-voltage battery,’ it said.

′Internal analysis has shown that in very rare cases, particles may have entered the battery during the production process. When the battery is fully charged this could lead to a short circuit within the battery cells, which may lead to a fire.

′A total of 26,700 vehicles are affected worldwide, of which only around 9,000 vehicles are already with customers and have been recalled. BMW apologises for the inconvenience caused to customers, but of course, safety must come first,’ the carmaker concluded.

In the US, National Highway Traffic Safety Administration (NHTSA) documents reveal that BMW became aware of an incident involving a 2021 BMW X5 on 4 August 2020, where the vehicle experienced a ′thermal event’, whereupon it began analysis. Then, between early August and mid-September, the manufacturer became aware of three additional incidents.

′A review of supplier production and process change records indicated that for the incident vehicles, battery-cell production at the supplier occurred during a specific and limited time period,’ the document states. The NHTSA document identifies Samsung as a component manufacturer. Autovista Group’s Daily Brief did approach the battery maker for comment, but it did not respond prior to publication.

BMW is not alone when it comes to EV difficulties. Both Audi and Jaguar recalled their battery-electric vehicles (BEVs) in June 2019. Audi experienced issues with the e-Tron’s battery cells, while Jaguar recalled the I-Pace because of a software fault that could have resulted in the failure of the electric braking system.

In August, Ford issued a recall notice for Kuga PHEVs it built up until 26 June, after four vehicles reportedly caught fire. The problem was traced back to the potential for water to cause an electrical short, which could then lead to overheated battery cells. It was estimated that over 20,000 models could be affected.

Recently, Ford Werke GmbH posted a video to YouTube, with managing director Hans Jörg Klein, apologising for issues with the model and asking for customer patience as troubleshooting could take months rather than weeks.

With manufacturers pushing to make an electrified COVID-19 comeback, the success of their electrified models is of paramount importance. Carmakers are considering PHEVs as an essential stepping stone for some consumers on the road to full BEVs. If big brands like BMW and Ford produce problematic PHEVs, consumer confidence in electrified vehicles could take a hit.

This could then have a knock-on effect on RVs, as consumers shy away from vehicles linked to recalls, potentially in favour of models with internal combustion engines. As pointed out in the Autovista Group and Twaice Power of Signalling whitepaper, information on battery condition can be invaluable to help combat the asymmetry of information, and could significantly increase RVs.