BMW to invest in BEV production at Dingolfing plant 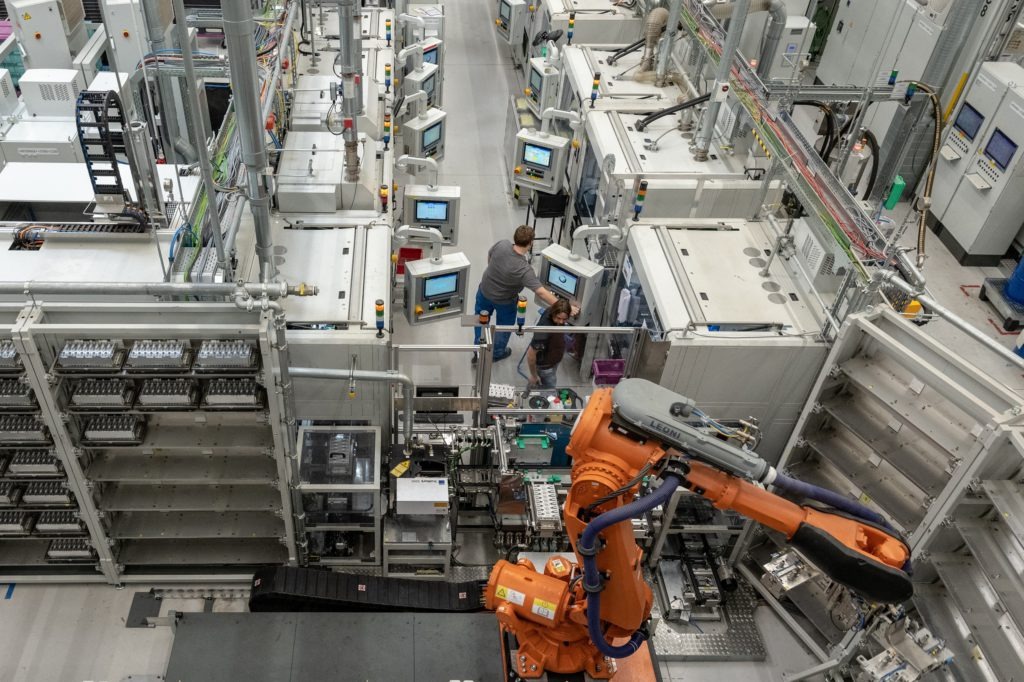 BMW Group is investing €400 million in its Dingolfing vehicle plant for production of the BMW iNext electric vehicle.

In doing this, the carmaker is preparing for the manufacture of battery-electric vehicles (BEVs) and highly automated cars at its largest European manufacturing location. Dingolfing will be capable of producing the right mix of fully electric vehicles, plug-in hybrids and models with combustion engines to suit demand on a single assembly line.

′Thanks to our flexible production structures, our plants are ideally equipped to meet the most diverse market needs,’ explained Milan Nedeljkovic, member of the board of management of BMW AG, responsible for production.

′We firmly believe that, over the next few years, there will be more than just one solution worldwide for all our customers’ mobility needs. Instead, we expect to see a mix of different drive technologies.’

With the current investments and construction work, Dingolfing is not just gearing up for the transition to e-mobility but is also preparing for standard production of highly-automated vehicles, according to BMW.

′As the technology in our cars grows more and more complex, system integration capabilities will become a decisive competitive advantage,’ adds Nedeljkovic. ′With the BMW iNext, our Dingolfing location is demonstrating that we are capable of implementing growing product demands in efficient large-scale industrial production.’

Preparations are in full swing in practically all areas. In August, production was interrupted for four weeks to allow the vehicle plant to forge ahead with various construction and remodelling activities and to prepare the location for new models like the BMW iNext.

The new model can also build on many established assembly processes. The new model will be efficiently and flexibly produced on a single line with BMW 5-Series, 7-Series and 8-Series models in one of Dingolfing’s two assembly halls.

Dingolfing Works Council Chairman Stefan Schmid sees the BMW iNext as a milestone on the road to future mobility and proof that the long-term shift of competence at the Lower Bavarian location is bearing fruit: ′The transformation of our industry is in full swing. We in Dingolfing are right at the forefront. We are now reaping the benefits of having initiated change early on and thinking about future-oriented and competitive employment structures.’