BMW invests in the future of EV batteries 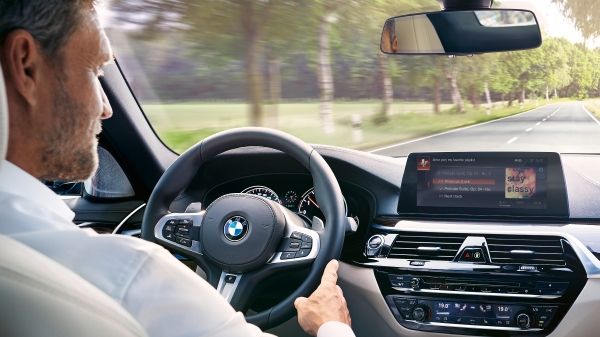 BMW Group has partnered with solid-state battery developer Solid State. The German OEM is aiming to utilise the developer’s technology for use in high-performance electric vehicles (EVs).

The focus on innovation in solid-state batteries goes hand-in-hand with the desire for longer battery life, safer materials, and reduction of cost. Solid-sate battery materials are 100% inorganic and possess no flammable or volatile components.

′Collaborating with BMW is further validation that solid-state battery innovations will continue to improve electric vehicles. We’re looking forward to working with BMW on pushing the limits on developments around xEV batteries.’

While BMW Group evidently wants to increase the production of in-house batteries, the need for electrification to combat new CO2 targets means carmakers are needing to outsource supply to experts in the field. Only in July did BMW source €4 billion worth of battery cells from Chinese company Contemporary Amperex Technology (CATL) over the next five years.

Solid Power previously raised more than $20 million (€17.2 million) from other investors including Samsung, A123 Systems and Hyundai Cradle. This is indicative of the increase in investment for battery startups this year. Business insights publication Quartz said that: ′Just in the first half of 2018, investors have pumped into battery startups double the amount they invested in all of 2017.’ 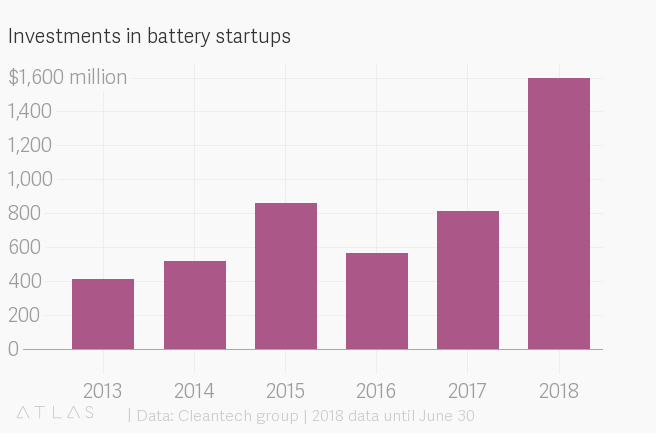 Other OEMs are also investing in the technology, with Volkswagen Group (VW) looking to produce its own solid state battery cells. VW said the move was strategically necessary to move away from relying on Asian manufacturers.

′We must not make ourselves dependent on a few Asian manufacturers in the long term,’ VW Group CEO Herbert Diess said following the company’s financial results presentation in August.

Japanese manufacturer Toyota is also developing solid-state batteries in-house, while the Renault-Nissan-Mitsubishi alliance believes it can bring cars to market using the technology by 2025.

Automotive supplier Continental is also considering investing in battery production, with a specific focus on solid-state technology, to compete with Asian and US manufacturers.