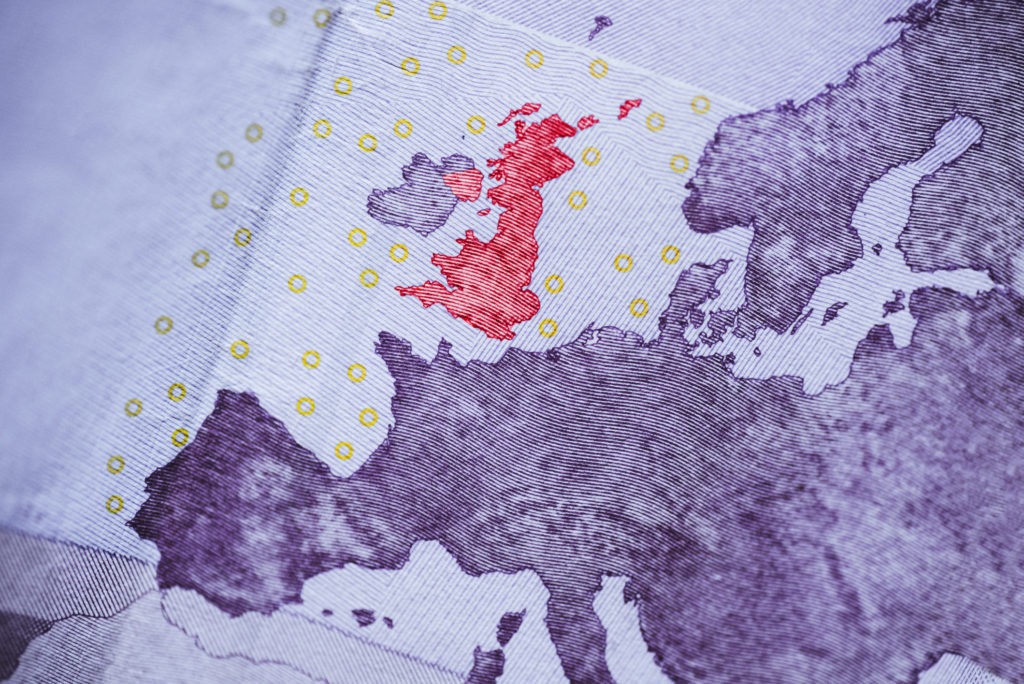 BMW has moved some engine output from Britain due to the current situation surrounding Brexit, in another show of uncertainty from vehicle manufacturers.

′Hams Hall doesn’t build any South Africa products any more, which is, of course, bad for the UK,’ said BMW’s production boss Oliver Zipse, who is favourite to become the carmaker’s next chief executive after incumbent Harald KrÜger recently announced his intention to step down.

The carmaker has redirected engine production for South Africa from the Hams Hall site in the UK to Germany to make sure that these vehicles comply with trade rules.

Before the move, BMW exported some of its British-made engines to South Africa, where they were put into cars that shipped back to the EU. Those UK-built engines at present fall under the EU banner, allowing them to be counted as EU content under any trade deal. While South Africa and the EU have an agreement to allow components from the other side to count towards the ′local content’ tally, these components will automatically be excluded from the total under international trade when the UK leaves the EU.

With the UK engines excluded, the cars made in BMW’s South African facility will not clear the ′rules of origin’ threshold to exempt them from tariffs under the free trade agreement between the EU and South Africa.

BMW said Hams Hall has since started making engines bound for the USA and that the site, which produces about 380,000 engines a year and employs 1,000 people, has not lost any work in total.

Although the number of engines moved to Germany is relatively small, the move highlights the risk facing British plants, especially if a ′no-deal’ Brexit scenario occurs. While vehicle production is often the focus, with PSA Group recently announcing it will build its next-generation cars in the UK ′subject to Brexit’, engine and parts manufacturing is a bigger industry in the country.

To the end of May this year, 557,295 cars were produced in the UK – compared to 1,122,762 engines, although this number is 11% down on the first six months of last year. Jaguar Land Rover builds engines in Wolverhampton for its new plant in Slovakia, while Ford’s Dagenham plant is the company’s biggest diesel engine facility in Europe.

While these engines are built in the country, many of the components within come from mainland Europe. Once completed, engines are then exported to factories across the continent. With tariffs introduced, multiple components could be subject to levies and customs delays, increasing the cost of UK production.

′It is quite complicated because you have parts that cross the border several times,’ said Zipse, who added that tariffs ′in any form’ were harmful to the business.

Reports earlier this year suggested that Ford could pull out of the UK in the event of a hard Brexit. The carmaker did not comment directly on the rumours but did say that it has ′long warned’ over a hard Brexit and would do ′whatever is necessary’ to protect its business.

Shifting its engine production is just one preparation BMW has made for the UK leaving the EU, potentially without a trade deal. The carmaker shut down its UK sites during April in anticipation of a March departure and has put in new IT systems that allow it to calculate where components that go into its UK-made vehicles come from.