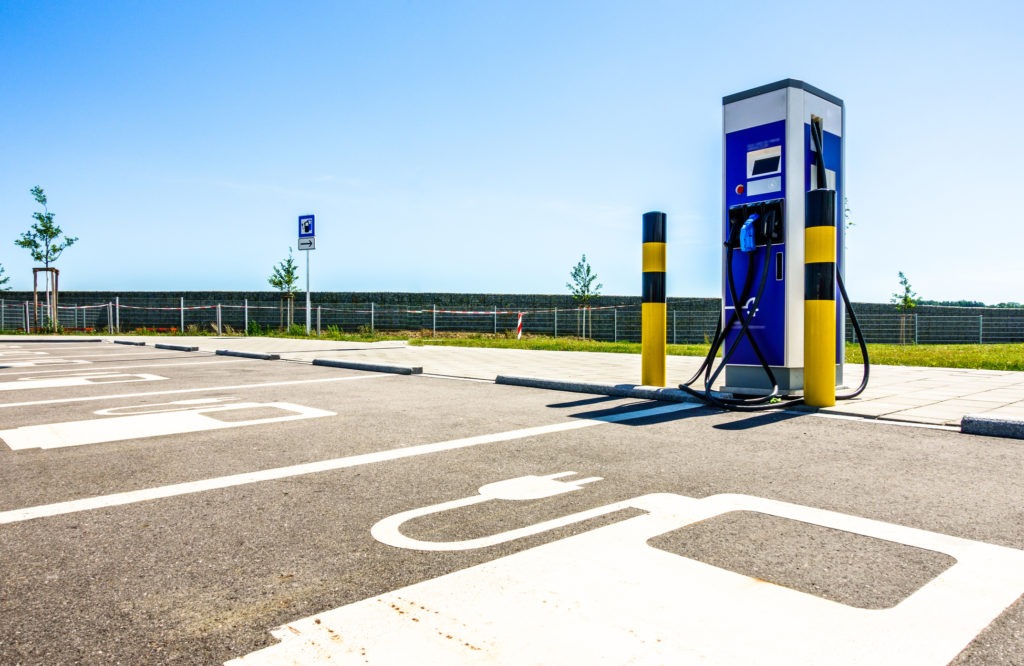 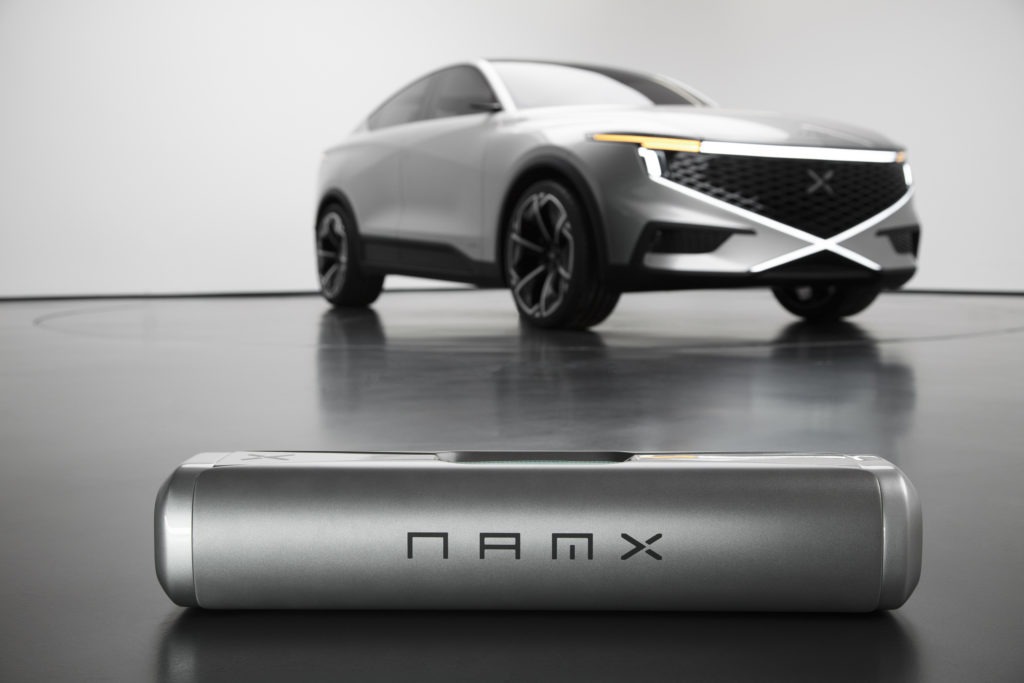 BMW has selected two winners for its urban-production architecture competition. Deciding to combine the best of their respective designs, architect practices OMA of Rotterdam and 3XN of Copenhagen came out on top. Working with the city of Munich, the aim of BMW’s competition was to realise future-ready urban production within the carmaker’s home plant.

As part of its electric transformation and the ‘lean, green and digital’ approach of its iFactory, the Munich plant will gain new assembly and logistics halls as well as a new bodyshop. The underlying concepts behind the structural and production changes will be flexibility, efficiency, digitalisation, and sustainability. All of this stands to benefit the production of the upcoming Neue Klasse (New Class) generation of vehicles.

‘The entire automotive industry is in the middle of a transformation to electromobility, in which digitalisation and circularity also have a key role to play,’ said Milan Nedeljković, BMW board member for production. ‘With the BMW iFactory, production at the BMW Group is offering a clear view into the automotive production of the future. Efficiency, sustainability and digitalisation will combine to create a unique manufacturing campus where people, production but also the residential and the industrial will coexist in symbiosis.’

By upgrading its existing site, rather than going elsewhere and starting again from scratch, BMW wants to commit to the existing factory and its staff. BMW sees this as integrating social, environmental, and economic sustainability. In their joint proposal, OMA and 3XN want to unite production and the environment, creating a site based on development and efficient manufacturing.

In the future, human and logistics routes within the building could be separated, taking place on different levels. This could increase efficiency and arrange production processes in line with what BMW calls ‘value flow.’ Redesigned levels could foster more green areas, helping regulate the micro-climate inside the plant as well as water retention.

Outside, the entire façade is visualised as transparent and open, offering a view into the world of carmaking. Public footpaths will create a suitable transition to nearby residential areas and embed the plant into the surrounding city. For example, a bridge could link the new main entrance to the Olympic Park and bus station, optimising employee and visitor journeys. Meanwhile, the central building has been designed as a hub at the heart of the plant, featuring open-plan work areas.

Founded in 1975, OMA is an international architecture and urban development firm. Its current projects include upgrading the Kaufhaus des Westens (KaDeWe) in Berlin, The Factory in Manchester, UK, the Hangzhou Prism in China, and the Simone Veil Bridge in Bordeaux.

‘It is a privilege to work on a project that gives us the opportunity to try a genuine relationship between the factory and the city, and to consider how architecture can accommodate the changing role of the worker, how robots and machines can work together,’ said Rem Koolhaas, OMA’s founding partner.

Meanwhile, 3XN was founded in 1986 and has since created cultural, office and residential structures. Driven by its Scandinavian approach, it is now made up of 180 architects and researchers from 25 different countries.

‘We believe that architecture should always aspire to give something back to the city. We see great potential for integrating the BMW Group production campus into the surrounding city, by creating a public park on the northern perimeter, introducing new entrance pockets inviting the public onto the site, and complementing the iconic skyline towards the Petuelring,’ said Jesper Bork of 3XN. 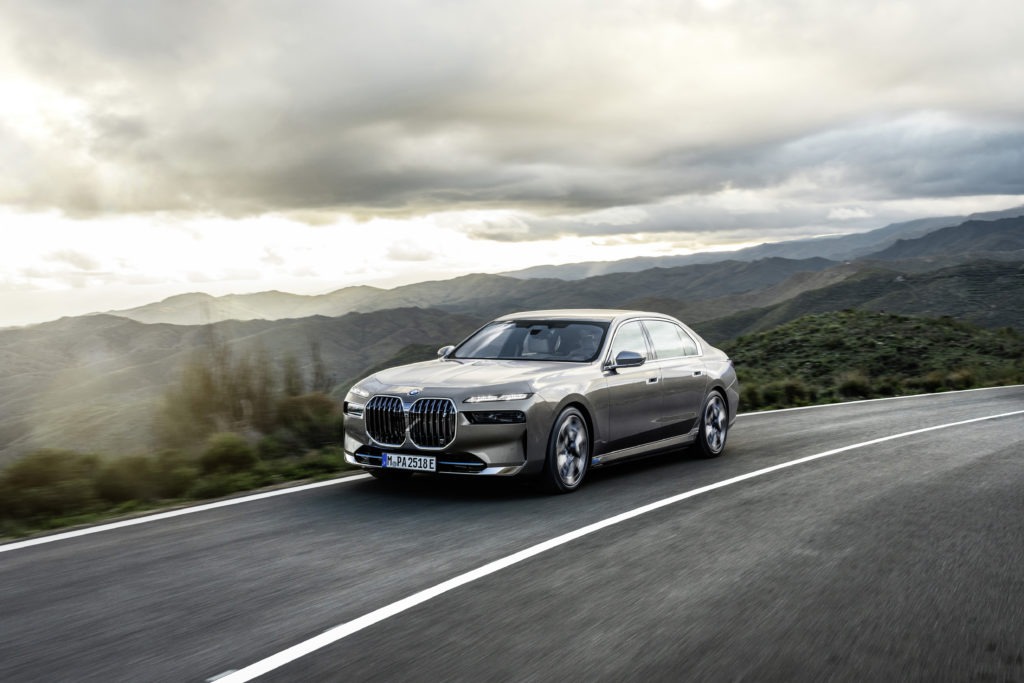 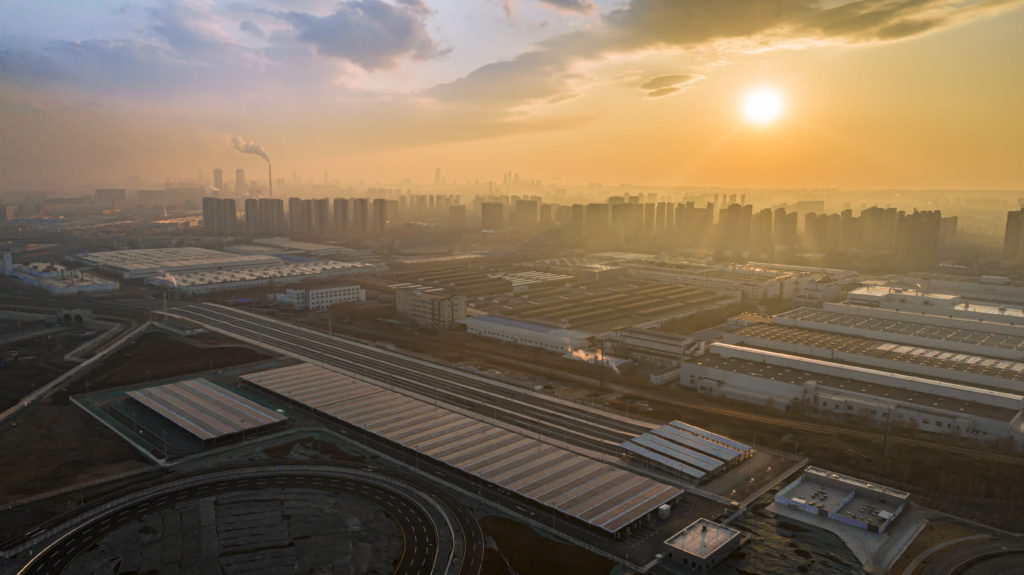