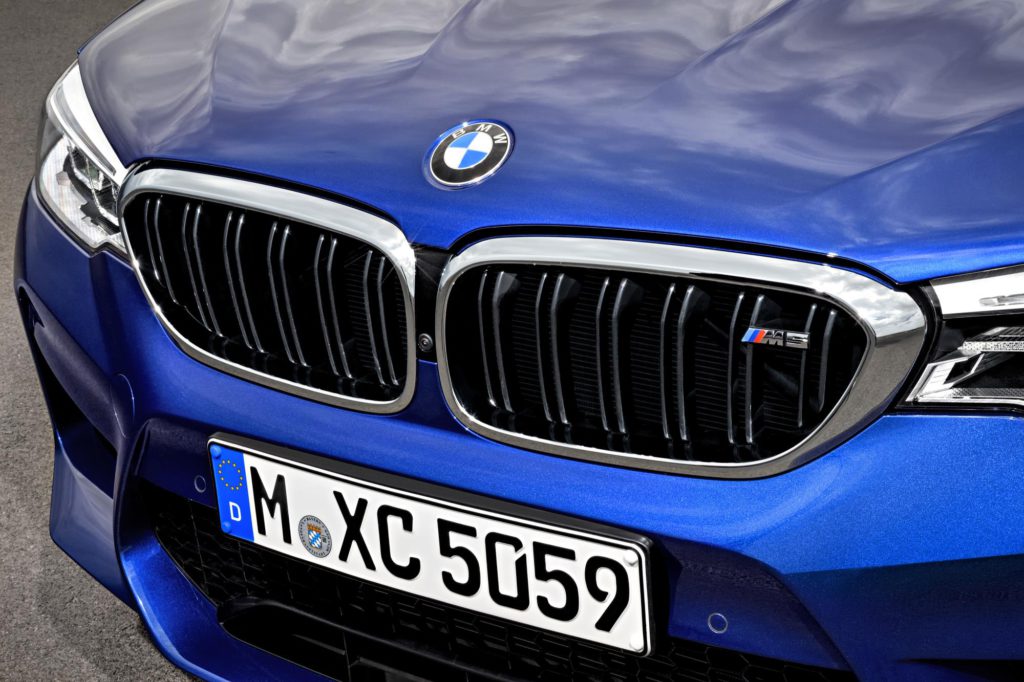 Though many carmakers are investing heavily in electric vehicles (EVs), BMW expects internal combustion engines (ICE) will make up the majority of its sales for the foreseeable future.

BMW expects diesels to survive for the next 20 years, with petrol engines lasting 30 years. The company is battling to keep its V8 petrol engines in production as well as four and six-cylinder units.

′A best assumption of 30% of electrified sales (battery-electric vehicles and plug-in hybrids) by 2025 means that at least 80% of our vehicles will have an internal combustion engine,’ BMW Group Chief Technical Officer, Klaus Fröhlich said.

While the carmaker is aiming to keep hold of ICE vehicles, its portfolio is predicted to shrink – with its V12 engine vehicles reported to be first on the chopping block.

Although not content to stick to ICE vehicles, BMW has also been vocal in its criticism of EVs. The company is investing heavily in technology to facilitate EVs but some of its top executives are dampening the hype surrounding it.

′The shift to electrification is overhyped,’ Fröhlich said. ′Battery-electric vehicles cost more in terms of raw materials for batteries. This will continue and could eventually worsen as demand for these raw materials increases.’

The company has also shown reluctance to get onboard the German Government’s plan to push battery production in the country to keep pace with its Asian counterparts.

′I don’t believe it makes sense for every carmaker to make their own cells,’ BMW’s Chief Financial Officer Nicolas Peter said.

BMW has backed up these words by proposing a deal for €4 billion worth of battery cells from Chinese company Contemporary Amperex Technology (CATL) over the next five years. The batteries are set to come from a new CATL plant to be built in Erfurt, East Germany.