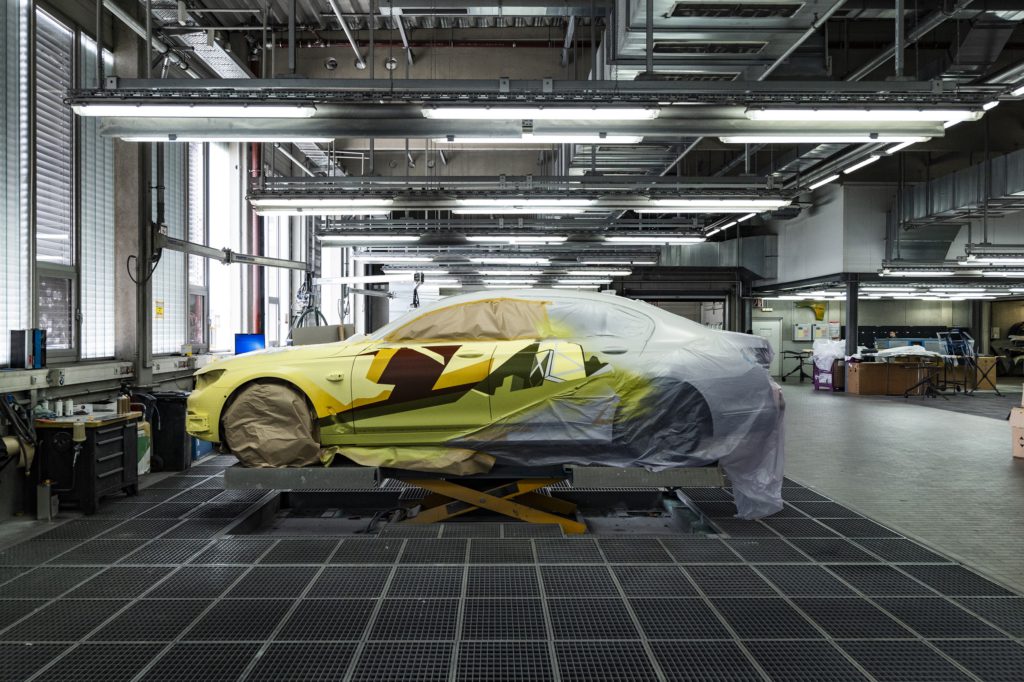 The ′EcoTest’ organised by ADAC is a rigorous testing procedure that subjects vehicles to a thorough examination, including measuring their pollutant emissions in real-world road driving. A trio of diesel models from BMW recently achieved the best possible score of 50 marks, resulting in the award of grade ′1′ for outstanding.

Speaking about its findings on the German carmaker’s X1 model, ADAC said: ″BMW is dealing extremely well with the issue of emissions. There are no abnormal figures for any type of pollutant, and the nitrogen oxide emissions are so low they could even be a record. Even the sensitive measuring equipment used for the test barely managed to detect any emissions in some cases.″

BMW models have performed comparatively well in NOx emission tests in the past, too. This was the case, for example, in the real-world road test conducted by German motoring magazine auto, motor und sport and the many follow-up tests carried out by authorities in countries including France, Korea and Japan. According to the manufacturer, the respective BMW models obtained some of the best results.

The results come as the industry starts to recover from the WLTP introduction for all vehicles sold in Europe from 1 September 2018. The new procedure includes a real-driving emissions (RDE) portion, placing greater emphasis on the emissions produced outside of the laboratory and on actual roads.

The ADAC results are independent of WLTP; however, the organisation periodically tests a number of vehicles on their standards. With diesel technology suffering in consumer confidence, the results are a needed boost in an otherwise dismal year.

The European Automobile Manufacturers Association (ACEA) recently published a study highlighting that today’s diesel vehicles are some of the cleanest on the roads and that with reduced NOx output together with the traditionally low CO2 emissions, their demonisation is likely to harm the environment further.

BMW believes that three factors contribute to its success in the reporting of low emissions during real-world testing. The company points to its years of experience with, and ongoing improvement of all components used for reducing NOx emissions, such as exhaust gas recirculation, adsorption catalyst and SCR systems. The company also uses the latest exhaust gas after-treatment technology and matches the engine’s configuration to this.