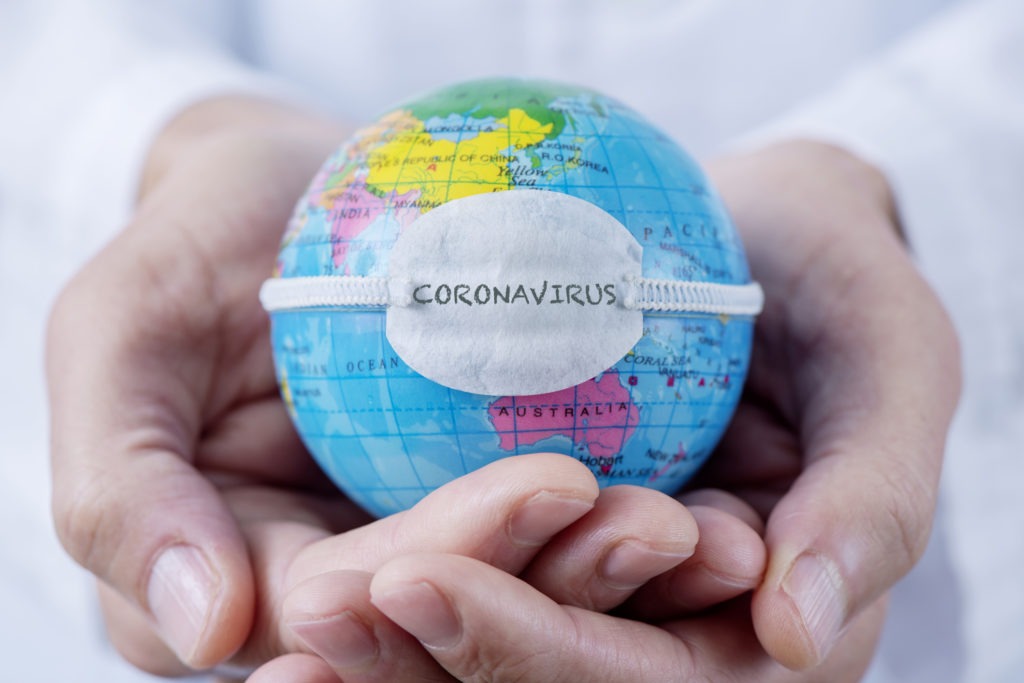 Around 150 employees of BMW in Munich have been ordered to ′self-quarantine' after a worker in the carmaker's research and development centre tested positive for the Covid-19 coronavirus strain.

The employee had not travelled abroad and is reported to be ′doing well under the circumstances', according to the carmaker. The affected premises are closed off and will be disinfected while operations are continuing without restrictions.

The number of cases in Germany has risen to 188, with 101 of these in the country's most populous state, North Rhine-Westphalia. This area is home to a large proportion of Germany's 's automotive industry, including Ford, e.GO and Streetscooter.

Most of the known coronavirus cases in Germany have been mild so far. Authorities have reported no deaths in connection with the new virus. Those who have come into contact with people carrying the virus are advised to shut themselves indoors, with minimal contact for 14 days.

Honda will temporarily cut back production in Japan due to difficulty in sourcing parts because of the outbreak.

′Honda has slightly adjusted its production plan at the [two] plants in Saitama. The overall impact is limited,' a company spokesman said.

′For certain models, we are swapping originally intended trims to others and adjusting production to other models as needed.'

The cutbacks will last for a few days, beginning early March, and will see a reduction in output by a few hundred vehicles at the two Saitama plants, according to Nikkei Asian Review. The carmaker is said to be running short on several parts, including items for brakes and doors.

Meanwhile, Korean carmaker Hyundai suffered one of the worst months in a decade for vehicle sales during February, in one of the first big indications over the damage Covid-19 could cause the automotive industry.

The manufacturer, based in one of the most infected countries outside of China, is the first to announce global sales for the month. Around 275,044 vehicles were sold, down 12.9% from a year ago, while domestic registrations dropped 26.4%. Stablemate Kia saw just a 5% drop in worldwide sales.

′Despite solid demand in North America and Europe, weak global demand including China resulted in the decline,' Hyundai said.

Following the mass outbreak of the virus in China, Hyundai was one of the first to highlight the impact on supply chains, closing factories in South Korea as it ran out of parts. While it slowly resumes operations, the increase in numbers of people infected with Covid-19 makes things difficult. Last week, a worker at its factory in Ulsan tested positive for the virus, prompting a shutdown at the facility.

′The company is monitoring the situations around the world in real-time and continuing its effort to prevent any possible infection within its business area,' Hyundai added. ′Furthermore, diverse plans are set in place to overcome the current outbreak and stabilise operation within the soonest timeframe possible.'