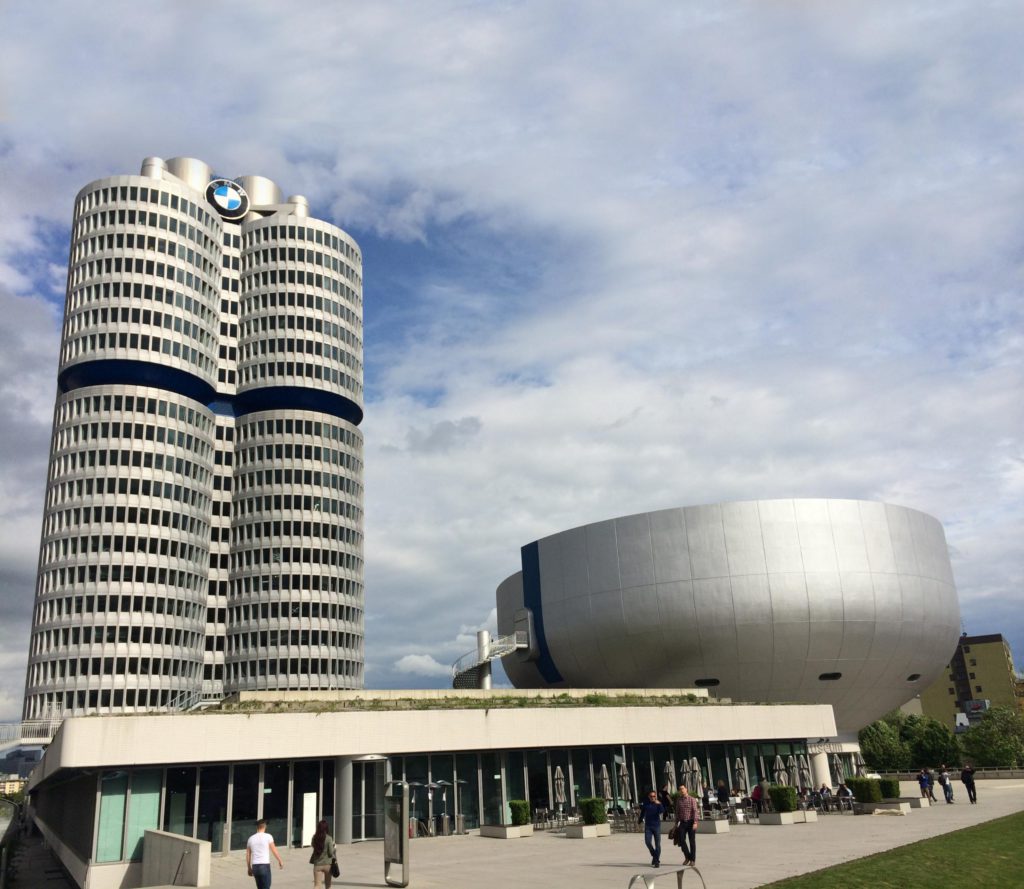 BMW sold 2.25 million cars across all its brands – BMW, Mini and Rolls-Royce in 2016.  But for the first time in eleven years sales at the core BMW brand fell below rival Mercedes-Benz. It is looking to transform and revitalise the company by focusing on new launches, particularly electric vehicles (EVs).  At the annual press conference it announced plans to launch no less than 40 new and revised models.

CEO Harald KrÜger said: ′We are launching the biggest model offensive ever… We have started a transformation unlike anything our company has seen before.’

BMW’s electrification offensive will see a major expansion of its electric base, with the launch of eight plug-in hybrid model options from summer this year. KrÜger said: ′The drive of the hour is the plug-in hybrid.’ Hybrids are widely expected to be needed as a bridge technology to reach CO2 fleet limits alongside all-electric cars.

On the all-electric front, it will continue to focus on its current best-seller the i3 and also new launches for Mini and BMW X3 based on new technological advances since the i3.

Ultimately BMW aims to complete its electric realignment strategy in earnest in a second wave starting from 2019, when it will finally offer its entire catalogue of series models as pure electric cars – in time for incoming EU (and Chinese) regulations.