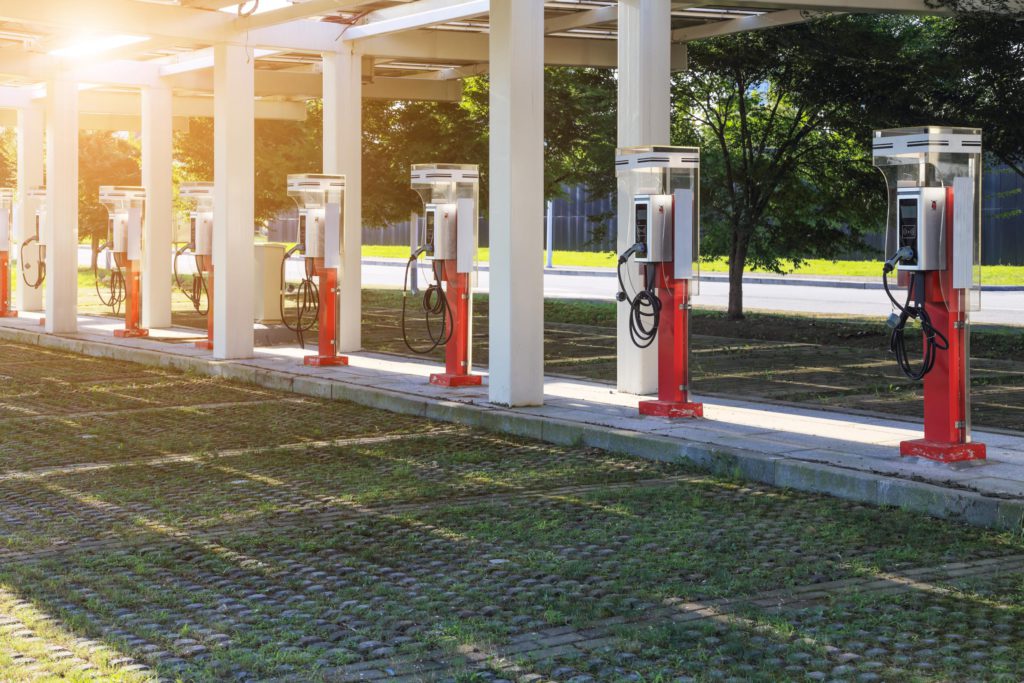 As anxiety shifts from electric vehicle (EV) range to charging infrastructure, what moves are being made to ensure EVs can recharge their batteries? Tom Geggus, Daily Brief journalist at Autovista Group, explores the need to boost electric charging points across Europe.

From Total securing Europe’s largest concession contract for EV charging in the Netherlands, to EDF snapping up a majority stake in Pod Point, big energy firms look to be taking stock of the rising market demand for electric infrastructure. European governments are also setting out plans for expanding networks. This month Romania gained approval from European competition regulators for a €53 million public support scheme for charging stations.

This upswing in infrastructure development can be traced in data presented by the European Alternative Fuels Observatory (EAFO). In 2011 the European Union (including the UK) had roughly 4,000 ′normal’ charging points (<22kW). Eight years later, this number had swelled by 4,150% to approximately 170,000. An additional 22,000 ′fast’ chargers (>22kW) brought the total amount of charging points in the EU to over 190,000 in 2019.

While this graphic does illustrate the rapid development of charging infrastructure in the last decade, it also highlights the huge disparity in their location. This concern is echoed by the European Automobile Manufacturers Association (ACEA) in their 2019 ′Making the Transition to Zero-Emission Mobility‘ report.

This progress report showed that four countries, covering just 27% of the Union’s total service area, accounted for 76% of all charging points in the EU. The countries with the largest EV charging infrastructure were the Netherlands (37,037), Germany (27,459), France (24,850) and the United Kingdom (19,076). Meanwhile, the four countries with the lowest number of chargers were Bulgaria (108), Malta (100), Greece (50) and Cyprus (36), totalling just 294 points collectively.

Looking ahead, ACEA acknowledges that by the European Commission’s conservative estimates, at least 2.8 million electric charging points will be needed across the EU by 2030. This means a 20-fold increase is required by the beginning of the next decade.

Last month (January 2020), T&E rang this warning bell again by releasing their public charging plan for Europe. They laid out their expectations for an ′electric surge’, estimating 2020/2021 to be a tipping point for the market. Under the current policy scenario, 33 million EVs are expected by 2030, and 44 million in a climate-neutral policy. At the end of 2019, there were about seven EVs for each charge point. While it might be sufficient for the current situation, it will not meet the upcoming demand of the e-mobility market.

Speaking with Autovista Group, T&E Transport and E-mobility analyst, Lucien Mathieu, explained that the new CO2 standards for 2020/2021 would drive a surge in EV ownership. ′With these extra cars coming, it is really important to supply charging infrastructure in line with this electric car market. So effectively what we need at the EU level is a regulation which pushes this charging market and which aligns its ambition with the climate ambitions of the EU.’

European policymakers working under the Alternative Fuels Infrastructure Directive are currently required to develop national policy frameworks for the market development of alternative fuels and their infrastructure. Lucien encouraged policymakers to be ambitious with how their frameworks.

′This kind of vision and ambition is needed for all kinds of businesses, infrastructure providers and operators to have long term visibility.’ Lucien went on to say that, ′beyond that, the deployment of the public charging infrastructure networks will be, to a huge majority, market-driven’.

One of the networks looking to bridge these gaps in high-power charging infrastructure is Ionity. Currently supplying electricity to EVs across 24 countries, the network plans to have 400 stations active by the end of the year.

Regional role out teams are managing projects across different countries, working with planning consultancies and construction companies to get the infrastructure built. Each station must comply with legal and regulatory requirements so Ionity can receive permits to build and operate their stations.

Paul Entwistle, Ionity’s head of public relations, confirmed this was no easy task. ′This is a highly complicated and time-consuming process. Imagine building an identical house in 24 countries. The local and legal requirements differ enormously even if the house remains the same. Each location has its own unique challenges.’

To rise to this challenge, the majority of Ionity’s funding comes from private financing. As a joint venture between BMW, Daimler, Ford and Volkswagen Group (as represented by Audi and Porsche), there are certainly funds available.

Ionity does also receive funding from respective national governments or the EU commission, which follows a specific purpose. ′The funding of the charging infrastructure supports the rapid electric mobility market penetration, which in return contributes to sustainable mobility as well as the European energy revolution, through green electricity supply,’ adds Entwistle.

Therefore, market demands have come together with the environmental necessity to drive companies and policymakers alike towards the same goal, develop an infrastructure that supports the coming tide of EVs. More charging points mean more EVs, more EVs mean the need for more charging points.