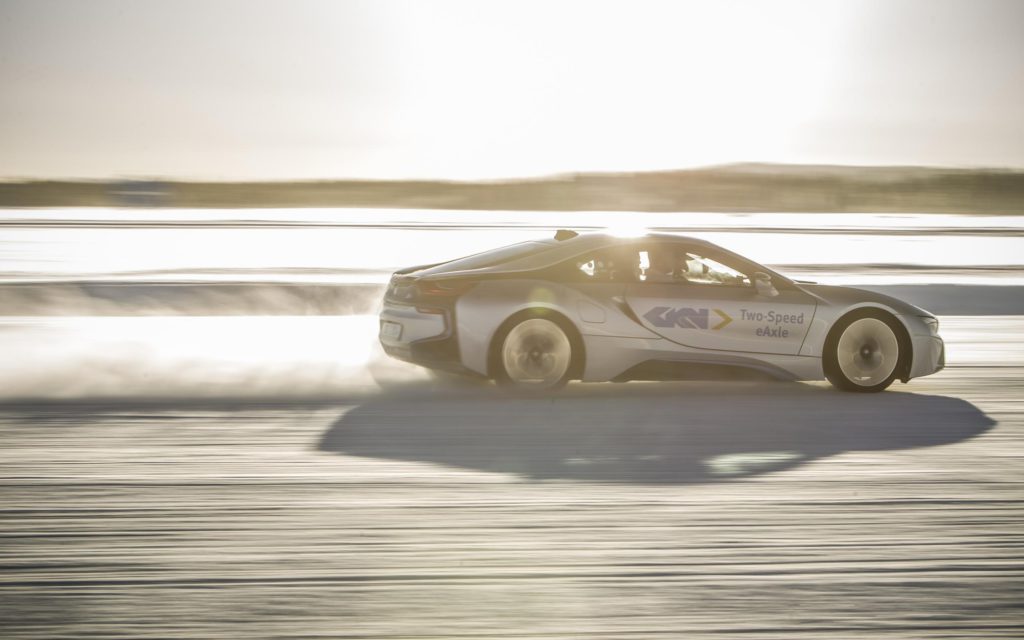 Vehicle technology supplier Bosch is to meet with the French government to address concerns about the company’s diesel injector factory in Rodez.

The French automotive industry, from manufacturers to suppliers, is facing a huge decline in the sale of diesel vehicles in the country. For the first time since 2000, the market ended the year with less than a 50% share in 2017, with sales falling by 5% over the 12 months to end up with 47% of new vehicle registrations.

This means that any diesel related technology within the country is being hit by lack of demand, especially as manufacturers look to more efficient petrol engines while they build up an electric vehicle (EV) portfolio. With sales of diesel vehicles falling throughout Europe, this increases pressure on suppliers further.

The meeting will take place between French finance minister Bruno Le Maire and Bosch CEO Volkmar Denner, and will centre on the Rodez plant that employs more than 1,600 people.

′I will make him [Denner] two requests: the first is that he makes a new investment on one of the two production lines, the second thing I’d like to obtain from him is a diversification of the activity,’ Le Maire said on the Europe 1 radio station.

′We can see that the diesel sector is in the midst of a revolution, its 12,000 direct jobs in France, it’s huge,’ he said, adding that he would also seek support from French automakers Renault and PSA Group.

Meanwhile, supplier and engineering company GKN has increased its sales forecast for its electric driveline unit, saying it has won significant contracts from major automakers.

The company is trying to fend off a hostile takeover bid from Melrose industries after it declined an approach from the Australian company to purchase the business. As part of these plans, GKN is to split its business, spinning out the automotive division away from its aerospace activities.

GKN’s automotive unit has been developing driveline systems for electric vehicles since 2002, and its technology is used in vehicles such as the Volvo XC90 T8 Twin engine, the BMW 2-Series Active Tourer and the Mitsubishi Outlander.

It said its electric driveline technology had £2 billion (€2.3 billion) of orders on its books by the end of 2017.

Melrose said on Sunday it welcomed the news about GKN’s order book. The company has tabled a £7.4 billion (€8.4 billion) bid for the British manufacturer as its bid turns hostile.

′R&D is a key part of the Melrose equation, and this announcement is part of the justification of the premium that we are offering to GKN shareholders as we seek to create a €11 billion (€12.5 billion) value powerhouse by merging our two businesses,’ a spokeswoman said.