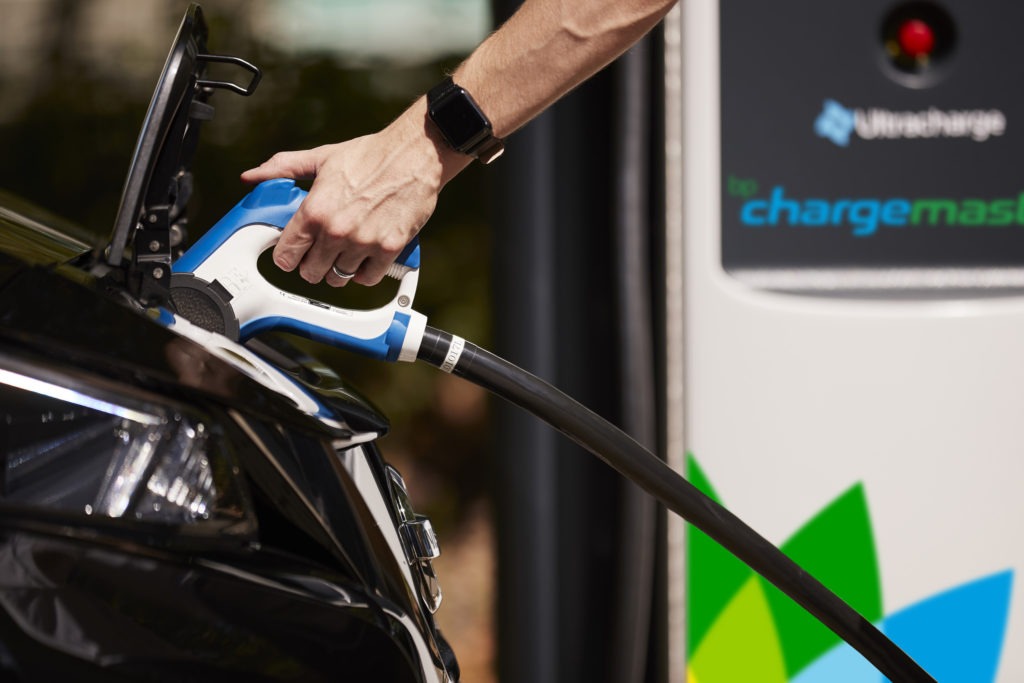 Oil giant BP has set out plans to become a net-zero company by 2050 while helping reduce the world’s total carbon emissions.

Under new CEO Bernard Looney, the company is launching its new purpose; reimagining energy for people and the planet. This is underpinned by its ambition to become a net-zero company by 2050, or sooner if possible. To deliver all this, BP will fundamentally transform its whole organisation.

The company wants to deliver this promise under all its operations, together with oil and gas production, and will look to increase investment into non-oil and gas businesses over time. Meanwhile, it will cut 50% of the carbon intensity in its products by 2050, and install methane measurement at all BP’s major oil and gas processing sites by 2023.

BP will host a capital markets day in September to set out its strategy and near-term plans.

′The world’s carbon budget is finite and running out fast; we need a rapid transition to net-zero,’ says Looney. ′We all want energy that is reliable and affordable, but that is no longer enough. It must also be cleaner. To deliver that, trillions of dollars will need to be invested in replumbing and rewiring the world’s energy system. It will require nothing short of reimagining energy, as we know it.’

′This will certainly be a challenge but also a tremendous opportunity. It is clear to me, and our stakeholders, that for BP to play our part and serve our purpose, we have to change. And we want to change – this is the right thing for the world and for BP.’

BP’s new ambition to be a net-zero company by 2050 or sooner covers the greenhouse gas emissions from its operations worldwide, currently around 55 million tonnes of CO2 equivalent (MteCO2e) a year, and the carbon in the oil and gas that it produces, equivalent to around 360 MteCO2e emissions a year – both on an absolute basis. Taken together, delivery of these aims would equate to a reduction in emissions to net-zero from what is currently around 415 MteCO2e a year.

BP also aims to help its customers reduce their emissions by halving the carbon intensity of the products it sells, again by 2050 or sooner – offering customers more and better choices of low-carbon and no-carbon products.

The company is already working on expanding its footprint in the electric-vehicle (EV) charging market, diversifying its mobility options, and purchased Chargemaster, a supplier of EV charging points, in 2018. It is currently undergoing a rapid expansion of its charging network as demand for EVs increases.