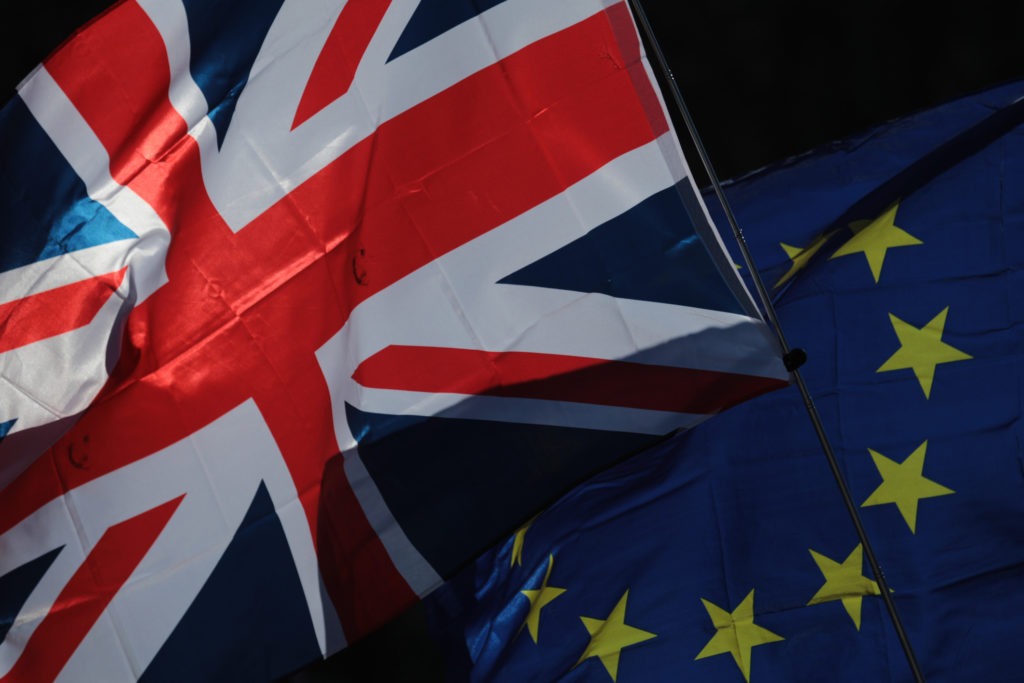 4 November 2019 Carmakers in the UK are continuing with plans to shut their facilities despite an extension to the Brexit deadline. Jaguar Land Rover (JLR), BMW and Toyota had all announced they would be closing their UK factories in the run-up to the UK’s deadline of 31 October, to ensure that potential customs delays and lingering uncertainty would not create production bottlenecks. JLR has ceased manufacturing at Halewood, Castle Bromwich, Wolverhampton and Solihull from Monday to Friday, with employees instead assigned to maintenance and training. BMW closed its Oxford plant, which produces the Mini, for two days at the end of October, while Toyota shut its Burnaston site on 1 November, with workers due to return today (4 November). The closures come following similar action in April, following the original Brexit deadline of 29 March. Then, such plant shutdowns were brought forward from usual dates in the summer. As a result, these additional and now unnecessary dates will cost the companies involved millions of pounds and further impact the UK’s poor manufacturing numbers this year. Manufacturing output in the UK year-to-date is down 15.6%, marking the weakest first three quarters since 2011. While August saw a bounce due to annual shutdowns not taking place in their regular slots, it was not enough to offset the decline. Continued disruption The UK was due to leave the EU on 31 October, with Prime Minister Boris Johnson tabling a new withdrawal agreement in parliament. However, with the House of Commons unable to agree upon a timetable for its introduction as law, the PM was forced to ask the European Commission for another extension. The new deadline is now 31 January 2020. Unable to get his bill through parliament, the PM has now called a general election, due to take place on 12 December, in which he hopes to win a majority in government and force the bill through, perhaps before the new deadline. While a no-deal Brexit seems to be off the table, it is still uncertain how events will transpire. This has left the UK’s automotive industry in a state of despair, with carmakers unable, or unwilling, to invest in their operations in the country. PSA Group has been the most vocal, warning that unless Brexit is sorted soon, and with a deal that will see frictionless trade between the UK and the EU, it will reconsider plans to produce the next-generation Astra at its Ellesmere Port plant. Nissan too, has warned over the continued uncertainty. The carmaker is undergoing a global review of its business, with jobs and plants at risk. Nissan Europe chairman Gianluca de Ficchy suggested that any tariffs would be impossible to offset through cost-cutting, heaping pressure on its Sunderland plant. Look out later this week for our new monthly â€³On the couchâ€³ video insight. In the launch episode, we will be discussing all things Brexit and its impact on the automotive industry.
Region Europe/EU