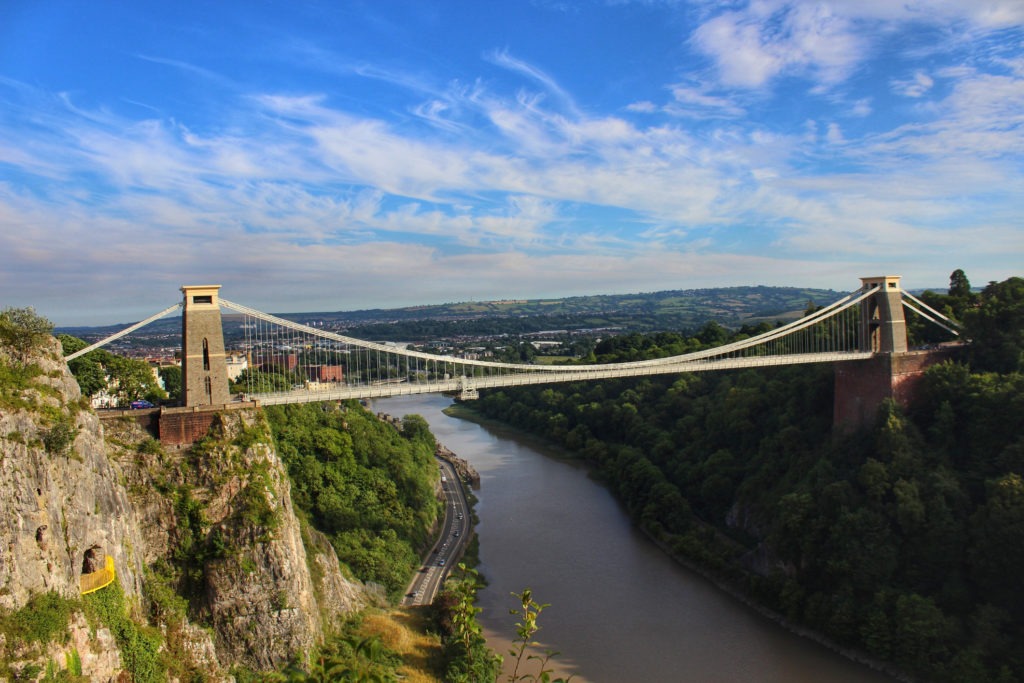 Bristol is set to become the first city in the UK to officially ban all diesel cars from entering certain areas as it looks to lower air pollution levels.

The local council have approved an outline initiative for a clean air zone that will ban all privately-owned diesel cars from entering a small area of the city centre. Commercial vehicles that use diesel engines will need to pay a fee to enter the zone.

The move requires full UK Government approval, with a full outline plan due in March next year, and the ban beginning in April 2021.

Low-emission zones are in effect in London, Leicester and Birmingham, meaning drivers of older vehicles need to pay to use roads in these areas. However, Bristol’s ban is the first to outlaw particular vehicles from entering certain parts of a city.

London has introduced five ′ultra-low emission streets’ which ban all vehicles emitting over 75g/km of CO2, between 7-10am and 4-7pm.

Bristol’s ban will affect all diesel cars, according to information published by the city council. It will be enforced between 7am and 3pm every day and covers the entire city centre, including the popular Cabot Circus shopping and leisure complex. Taxis and emergency service vehicles will be exempt, while commercial vehicles need to pay to enter.

′We asked transport and clean air experts to work together to calculate how Bristol would reach compliance to meet these tests,’ says Bristol’s mayor Martin Rees. ′Unsurprisingly, the city central area has the worst air quality and so to bring down NO2 to legal levels, it is in that area where we need the clean air zone.

′The experts calculated, and those calculations have been agreed by government, that the route to reach compliance in the quickest possible way is the proposal, tabled to the cabinet as an outline case.’

While other cities in Europe are introducing bans on diesel vehicles, especially in Germany, these will only affect Euro 5 models and below, which are generally considered to be the most polluting. The German city of Stuttgart is attempting to hold back the introduction of a ban on Euro 5, considering these as less polluting and highlighting the significant drop in NOx since it introduced a Euro 4 ban.

In order to help owners of diesel vehicles who may be affected most by the introduction of the ban, the city council is looking to bring in a scrappage scheme to allow for some financial support to upgrade to a ′compliant vehicle.’

Bristol has struggled to reduce its air pollution levels and is one of 36 local authorities in England where toxic air breaches legal limits. Nitrogen oxide (NOx) is a contributing factor to this pollution and the council believes that this ban, together with other measures to encourage the use of cleaner transport options, will help to clean up its environment.