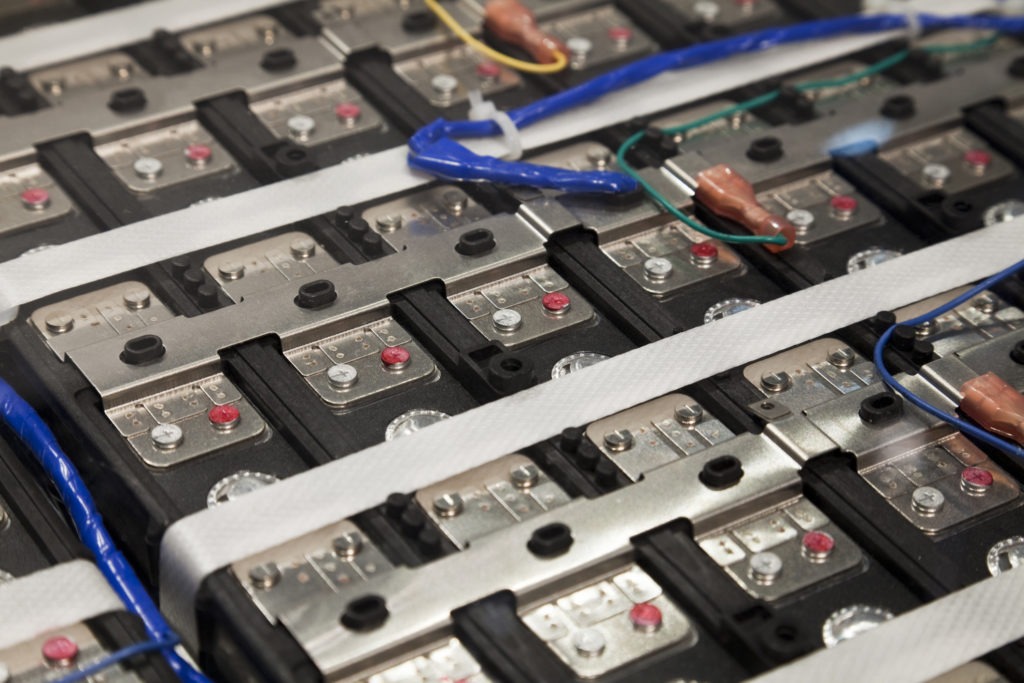 Britishvolt has reached two major milestones as it lays the groundwork for the UK’s first full-cycle battery-cell gigaplant. As well as appointing a project director, the battery-technology investor has also announced key strategic partners for the site.

In July, the company signed a memorandum of understanding with the Welsh Government, agreeing to collaborate on the potential building of the gigaplant, which is slated to begin production in 2023, subject to funding. The site will produce lithium-ion battery technology for the automotive and renewable energy sectors.

′Our mission is for the gigaplant to begin supplying the automotive and energy industries with world-class batteries, powering the electric revolution,’ said Britishvolt CEO, Orral Nadjari. ′So it’s essential that we hire world-class talent and forge leading partnerships to help us achieve our goal.’

The battery-technology developer announced Ray Macera will take up the mantle of project director for the construction and implementation of the gigaplant. Reporting directly to Nadjari, he will head up what Britishvolt dubs as ′one of the largest industrial investments in British history.’

′It’s exciting to be involved in such a strategically important project for Britain’s industrial future,’ said Macera. ′Building a gigaplant in Wales is a giant task but with such a focused mission and such strength in depth with the pedigree of Britishvolt’s appointed partners we are already off to a strong start.’

The company describes the new project director as ′a veteran of leading large-scale automotive projects.’ Most recently, Macera worked on the Gestamp pressing facility that supplies Jaguar Land Rover’s Nitra plant in Slovakia. Operating in more than 23 countries, Gestamp is involved in the design, development and manufacture of metal automotive components.

Britishvolt also announced it has contracted key partners to help deliver the gigaplant. The build itself will be led by NG Bailey, the UK’s largest independent engineering construction business. Meanwhile, Ridge and Partners will provide project management of the architecture. Both businesses recently helped deliver the UK Battery Industrialisation Centre (BIC) in Coventry, which received funding from the government-backed Faraday Battery Challenge.

Automotive-manufacturing expert Rolton Group has been selected by Britishvolt to undertake all engineering design. Property company Savills have been directed to manage infrastructure and planning services. Designs for the site are being drawn up by the Italian company Pininfarina.

′With these highly experienced new partners leading the construction phase, we have the expertise to build and equip a gigaplant that will be transformative for UK car-making, the renewable energy industry and the entire British economy,’ said Nadjari.

Set to be located on a former RAF base in Bro Tathan in South Wales, the gigaplant will house Britishvolt’s manufacturing and research and development facilities. Development plans currently cover a 30GWh battery-manufacturing plant and supplementary 200MW solar site.

′We’re also working with agility and speed,’ said Nadjari. ′Thanks to previous experience with the UK BIC plant, we have achieved more progress in the past five weeks than similar projects have done in six months.’

With manufacturers using coronavirus as a turning point to make further inroads into electrification, now certainly seems to be the time to invest in battery technology. With Brexit looming large on the horizon too, the gigaplant could prove to be a saving grace for local workers, up to 3,500 of whom could be located at the site by 2027.

Lining itself up to supply UK automotive manufacturers with batteries that are normally sourced from Asia could be a smart move. However, this is all dependent on the demand those carmakers experience once the UK sets itself adrift from the European trading bloc.