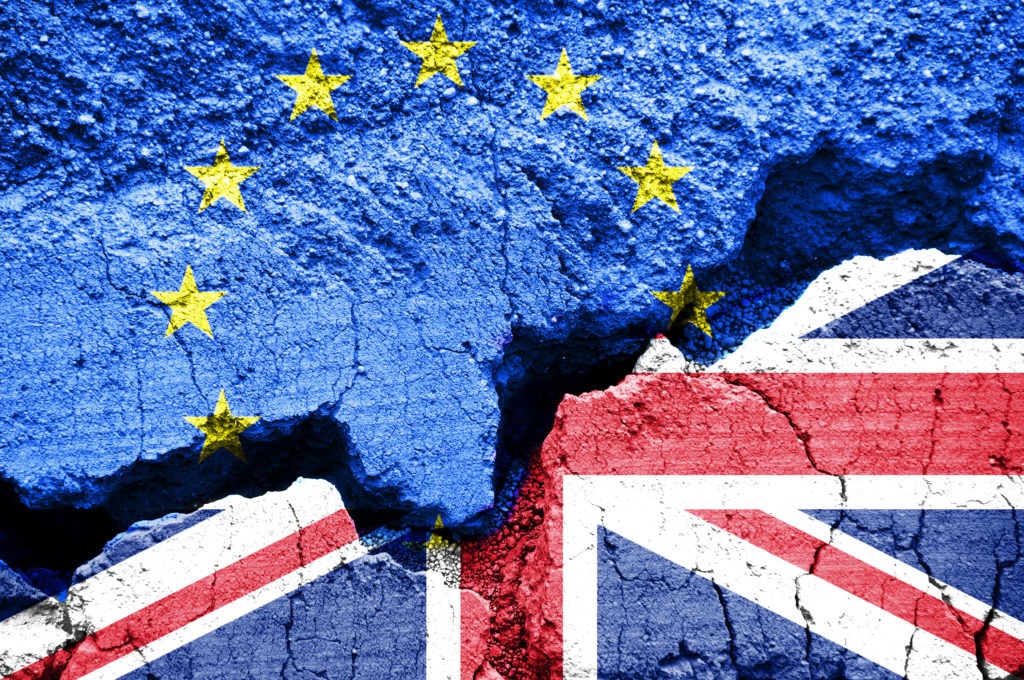 A new survey by the Society of Motor Manufacturers and Traders (SMMT) in the UK has highlighted the automotive industry’s concerns over a ′no-deal’ Brexit.

Three-quarters of businesses fear that such a scenario will threaten their future viability. The results highlight the critical need for a Brexit withdrawal deal and transition to prevent the industry from falling off the cliff-edge on March 29 when the UK leaves its largest and closest trading partner, the EU.

74.1% of companies with UK operations responding to the survey said that a ′no-deal’ scenario would damage their business, with fewer than 9% foreseeing any positive impact. More than half said their operations have already suffered as a result of uncertainty about future trading arrangements. Almost a third said they had postponed or cancelled UK investment decisions because of Brexit, with one in five having already lost business as a direct consequence.

More than half of firms said contingency plans are now being executed, with over one in ten (12.4%) relocating UK operations overseas and the same proportion already reducing employee headcount. Many have also made alterations to logistics and shipping routes, investment in warehousing and stock and adjustments to production schedules.

SMMT members also outlined the further and long-term damage that a ′no-deal’ Brexit would do to their businesses. Almost seven in ten (68.5%) said their profitability would be negatively affected, with 53.9% concerned about their ability to secure new overseas business and a similar number worried about maintaining investment in their UK operations. A further half said a ′no-deal’ scenario would undermine their ability to maintain their existing workforce.

The SMMT has highlighted that a no-deal Brexit would bring an immediate end to the seamless movement of goods, resulting in disruption at the border and delays, throwing Just-in-Time manufacturing into chaos and undermining the competitiveness of the sector, which it says will put profitability and jobs at risk.

Mike Hawes, SMMT Chief Executive, comments: ′Frictionless trade as part of the EU single market and customs union has driven the success of the UK automotive industry, so the fact we are leaving is already painful, and already causing damage. Leaving without a deal would be catastrophic – plants will close; jobs will be lost. Leaving is not what we wanted, but we recognise that the withdrawal agreement has been hard-fought and, crucially, delivers a transition period which steps us back from the cliff-edge. We need a deal now, and we need an ambitious deal for the future that guarantees frictionless trade with our most important market – nothing else will do, and we urge all parties to remember what’s at stake.’

The survey results come as the organisation released its latest manufacturing data for the country, showing a decline of 9.8% in October, with 15,255 fewer units produced compared with the same month a year ago.

Hawes adds: ′The fifth consecutive month of decline for UK car manufacturing is undoubtedly concerning and, while a number of factors have been at play, there is no doubt that business and consumer uncertainty is having a significant impact. With eight in 10 British-built cars destined for overseas markets, the majority to the EU, the sector’s dependence on exports cannot be downplayed. Europe is our largest trading partner and securing the right Brexit agreement which allows free and frictionless trade is vital for the future health of our industry.’