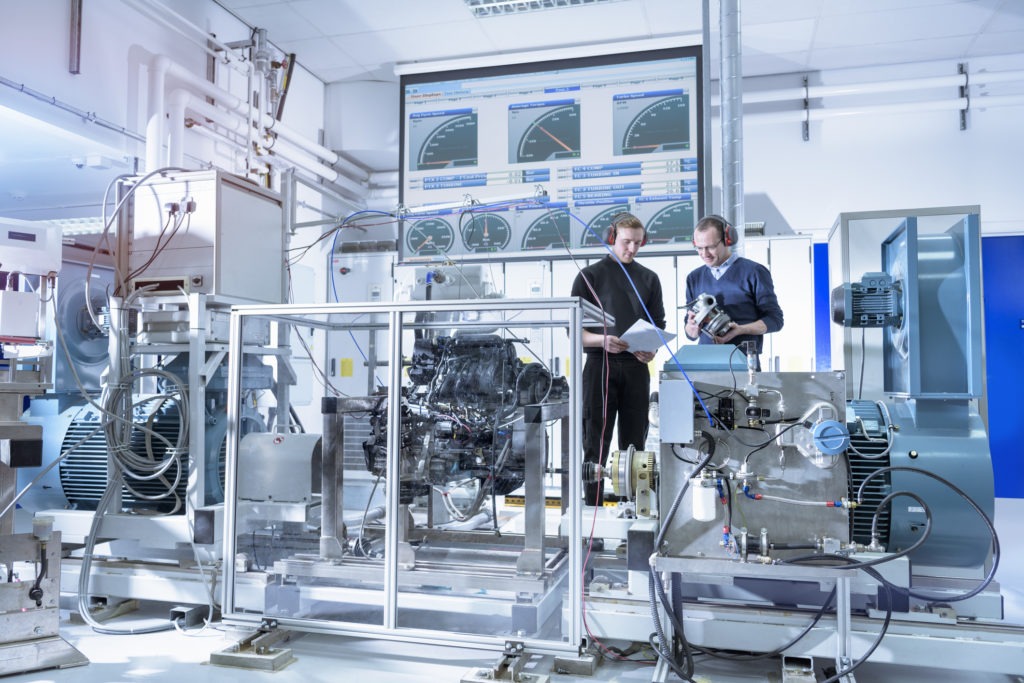 The California Air Resources Board (CARB) is to break ground on a new vehicle emissions test laboratory, partially paid for with some of the penalties levied on the Volkswagen (VW) Group for the Dieselgate scandal.

The new premises will cost the board $419 million (€360 million), and will rival those of vehicle manufacturers themselves, according to CARB chairman Mary Nichols. The site will be used to help combat any further emissions fraud conducted in the automotive market, as well as to track the growing gap between initial projections released by carmakers and their long-term real-world performance.

′As you get tighter and tighter emissions controls, you begin to reach a point where it’s hard to argue for stricter standards as opposed to looking at whether the cars are meeting the standards for which they were certified in the first place,’ Nichols said prior to Friday’s ground-breaking ceremony.

To meet this emerging need, the 380,000-square-foot lab — which will be built near the campus of the University of California, Riverside — will rely more on portable test equipment and roadside monitoring than the 44-year-old El Monte facility. Stationary dynamometers at the El Monte facility helped expose the VW cheating scandal in 2015.

Volkswagen admitted in late 2015 that it rigged about 11 million diesel vehicles worldwide to cheat emissions tests, kicking off one of the largest corporate fraud scandals in the history of the global automotive industry. VW’s total costs from settlements, buybacks and other steps to remedy the scandal have reached around $30 billion (€25.8 billion).

Meanwhile, a German court has rejected a complaint against VW brought about by fish distributor Deutsche See, which sued the manufacturer following the Dieselgate scandal.

Deutsche See said in February that it was taking legal action against the carmaker over malicious deception for leasing vehicles which it had said were environmentally friendly. The suit marks the first corporate case against VW in its home country since the emission cheating came to light in September 2015.

The fishmonger had been looking for compensation of €12.5 million and has said that it will consult with its lawyers about further legal steps it can take. The claim was made up of repayment of leasing instalments as well as maintenance costs.

According to Automobilwoche, both companies had concluded almost 500 leases between 2010 and 2015, with half of these vehicles equipped with cheat-device software.

VW welcomed the ruling, releasing a statement saying: ′All the vehicles concerned meet the existing limits of the European Union with regard to exhaust gas emissions according to the software update, they are safe and driveable. This was confirmed by both courts and competent authorities following an extensive, multi-stage testing process involving external technical services.’

The German car manufacturer has repeatedly denied accusations that it has done anything wrong in the EU, maintaining that as emission tests were not cheated on the continent, it should only be culpable for recalls to remove any installed software, without offering compensation.