Call for expansion of hydrogen infrastructure in Europe 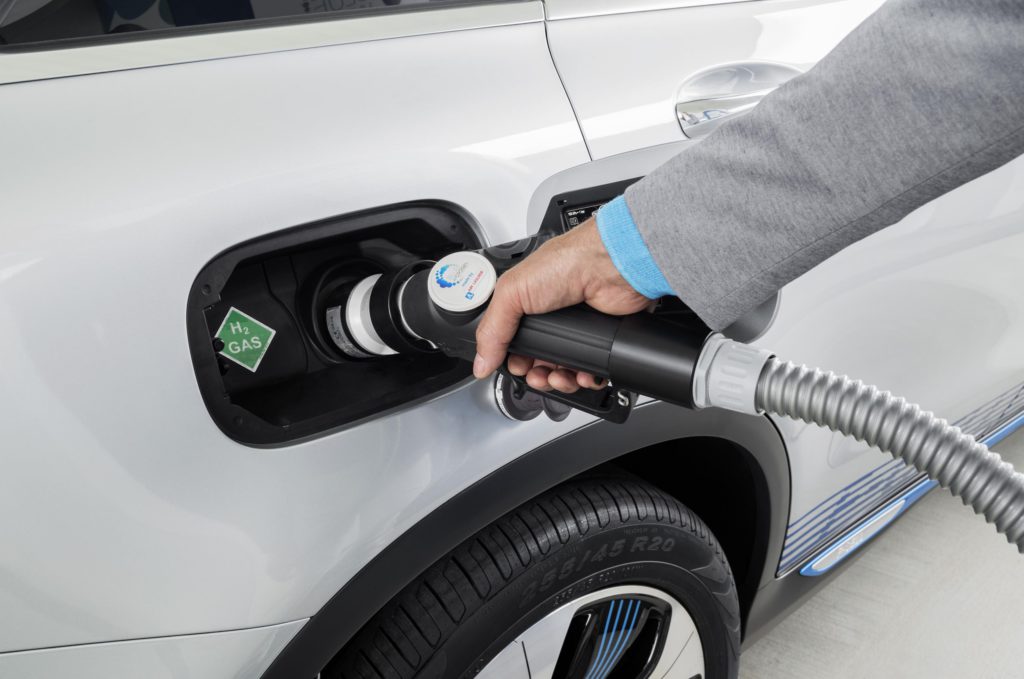 14 October 2019 The hydrogen network across Europe needs investment to allow for the increase in the development of the technology in vehicles. The European Automobile Manufacturers’ Association (ACEA), Hydrogen Europe and the International Road Transport Union (IRU) are making the call, in the belief that fuel-cell vehicles can contribute positively to the overall decarbonisation agenda of the EU. While the zero-emission technology can help reduce CO2 from road transport and therefore improve air quality, a goal shared with electric vehicles (EVs), the hydrogen-refuelling infrastructure is severely lacking in Europe. In addition, the groups believe incentive schemes for renewable and low-carbon hydrogen mobility are much needed to make it affordable. Signed off Advantages of hydrogen technology include short refuelling time and a long driving range, as well as vehicle weight and load-carrying capacity that is comparable to conventional vehicles. At the recent Hydrogen for Climate Action conference organised by the European Commission and Hydrogen Europe, the three bodies came together toÂ sign a statementÂ urging the next European Commissioner and newly-elected MEPs to provide the right framework to support the roll-out of hydrogen infrastructure across the entire EU. This includes revising the EU’s Alternative Fuels Infrastructure Directive to include mandatory targets for hydrogen, developing new financial instruments for infrastructure investments, as well as tapping into existing EU funding mechanisms. Potential known â€²Along with other alternatively-powered vehicles, fuel-cell vehicles hold a strong potential to help make the transition to zero-emission mobility,’ stated ACEA’s director general, Eric-Mark Huitema during the signing ceremony. â€²But their ability to reach this potential depends on a network of hydrogen-refuelling stations being built up right across Europe. Today, there are just 125 hydrogen stations in the EU, so there is much work to be done in the coming years.’ â€²We are pleased to start this intensive cooperation with ACEA and IRU on hydrogen mobility. Nowadays, it is broadly acknowledged that hydrogen is one of the right solutions for the hard-to-abate sectors, especially when it comes to long-range and heavy-duty vehicles,’ added Jorgo Chatzimarkakis, secretary general of Hydrogen Europe. â€²A precondition is the right legal framework to incentivise the production of low carbon or renewable hydrogen, and the respective fueling infrastructure.’ Growing generations Hydrogen, which many believe will be the biggest fuel-type on the market by 2040, is being overlooked by a majority of carmakers, who favour the readily available electric technology due to the pressure of reducing emissions. Toyota and Hyundai have brought the hydrogen technology to market, with the Japanese carmaker debuting its second-generation Mirai concept at the Tokyo Motor Show later this month. The new model is sleeker and more representative of a traditional road car than its earlier counterpart, which was designed for attention, promoting its different propulsion technology.
Tech Alternative Powertrain