Camera collaboration for Bosch as it faces compensation call from BMW 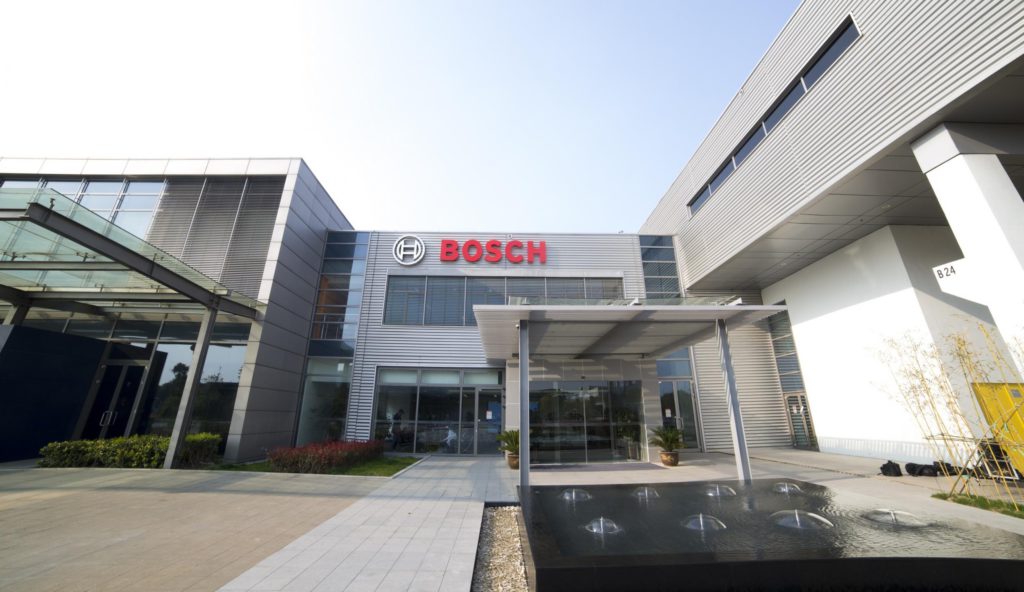 Bosch has stepped up its autonomous vehicle developments by announcing a new cooperation with Sony Semiconductor Solutions, which will allow the companies to develop more accurate and reliable camera technologies.

The collaboration will attempt to solve the issue of improving vehicle sensors when it comes to changing and poor lighting conditions, especially in instances when the sun can cause glare, whether from being low in the sky or when driving from a shaded place, such as a tunnel, into daylight.

While such conditions can cause the human eye to adjust quickly, in the autonomous vehicle, video sensors will act as the sensory organ, detecting obstacles and either reducing speed or braking. In addition such devices are also crucial for road sign recognition, lane control and emergency braking. However, as vehicles move toward a driverless future, video sensors will be a crucial component of the sensor concept for automated driving. This requires cameras that operate reliably when there is a sudden change of lighting conditions from dark to light and vice versa. In addition, they must be able to instantaneously differentiate when there are drastic differences in brightness within a shot.

Gerhard Steiger, president of the Bosch Chassis Systems Control division, comments: ′Bosch and Sony Semiconductor Solutions are bringing together the technological know-how of the market leader for image sensors and the automotive know-how of the world’s biggest supplier. Automated driving cars will only be safe on the road if they can accurately sense their surroundings at all times.’

Meanwhile, the company faces a compensation claim from BMW, following a supply problem that saw it deliver too few steering parts to the company’s factories in Germany, China and South Africa, causing delays in vehicle production.

Bosch uses a component supplier in Italy to provide casings for its electronic steering systems, and has stated that this company is currently experiencing delivery problems. This in turn is causing a bottleneck in its own supply chain, with deliveries to BMW suffering. Problems have affected the German manufacturer’s plant in Leipzig for a week, with several thousand vehicles unable to be completed across the 1- and 2-Series ranges as well as the 4-Series Coupe.

To combat the issues, BMW is using some parts from its own stores, while facilities in China and South Africa are looking to amend their schedules and move planned breaks in production to cover the lack of productivity.

The operational issue is another blow for the German supplier, which has been named as a co-defendant in a lawsuit against General Motors (GM) in the US, and has been implicated in Daimler’s emissions scandal. BMW may seek compensation for staff costs during the outage as well as to cover any lost profits. However, it is difficult to judge how large the financial fallout will be while the situation is ongoing. Both companies are working together to minimise the disruption.